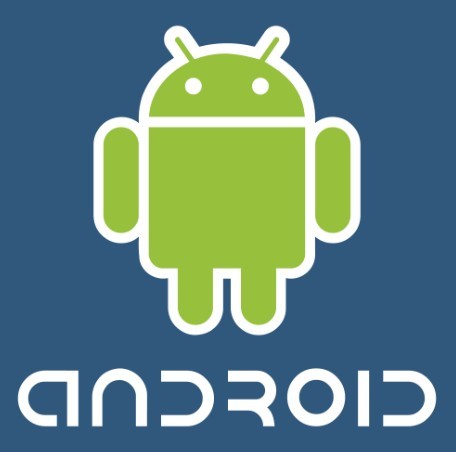 Following the purchase of Tap Tap Revenge developer Tapulous by Disney, people have been asking what’s coming next from the social and music gaming company.

Well, CEO Bart Decrem – who’s now also heading up Disney’s mobile efforts – has been talking about exactly that in an interview with GamesBeat’s Dean Takahashi.

“When I started Tapulous, we thought about the iPhone as the beginning of the mobile decade. But as the iPad came out, with the iOS operating system, it’s not just about mobile phones. It’s the iOS decade and the Android decade,” Decrem says.

Then when asked about how quickly the company would expand Decrem said, “We have 30 people at Tapulous and have added 6 or 7 in the past two months and we will maintain our growth rate. The platform is on fire. Apple is executing so nicely and Android is coming on.”

Not quite a formal announcement that Tap Tap Revenge will be on the Android Market next month sure, but the momentum for the developer, and presumably in the longterm Disney too, is clear.

“It’s fair to say that Apple has knocked the cover off the ball in terms of execution, innovation and market momentum. The adoption of its devices has been phenomenal. Android is looking really good as well,” Decrem adds.