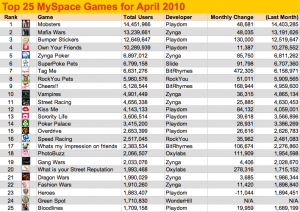 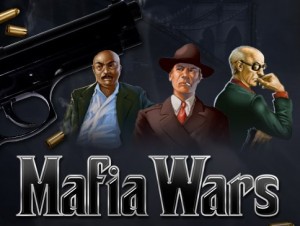 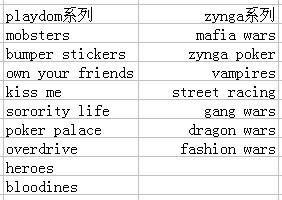 This past month looked good for social game developers on MySpace, with a more positive set of numbers than its Facebook counterpart — there was only one drop in new user installs towards the tailend of the charts. In fact, March even made way for a new contender, Green Spot （在MySpace上添加该应用）from WonderHill（了解游戏公司wonder hill）, at #24. One reason for across-the-board growth may have been core interface changes（作者预测MySpace游戏平台将在短期内发展壮大，是不是这样，请看作者文章） the companintroduced over the course of the month, highlighting games to its user base. 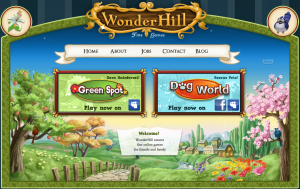 That said, however, many readers may have noticed the long running Zynga title, YoVille is currently absent from the list. Don’t worry, the game is still around, and is actually around #7 withinMySpace’s app gallery. However, there are, at the moment, no visible metrics to report either from within the gallery or the app’s homepage. Whether or not this is due to something on MySpace’sor Zynga’s part remains unclear, but for accuracy’s sake, we’ll keep it out of this until the data is accessible again.

Note: Core changes or not, MySpace has always been the more difficult of the two major social network platforms to track, as we can only see the number of new installations from the app gallery.

Unfortunately, MySpace recently decided to remove that as well, forcing users curious about the popularity of a game, to visit its profile page. The developer analytics are getting better, however,and we expect the company will continue making data more easily available.

Here are the highlights for the Top 25 MySpace Games for March of 2010:

* It has been over 12 months since we first started tracking MySpace games monthly, and even now, being the bad guys is still the most popular. The long running mafia titles of Mobsters andMafia Wars remain at #1 and #2 with roughly 14.5 million and 13.2 million total installs.

* Behind mafias comes proof that simplicity, especially in social applications, is always a good choice as Playdom’s compilation of funny, user-generated Bumper Stickers rounds out the topthree with 12,649,647 monthly installations.

* For the first time in a long time, BitRhymes（了解游戏开发公司bitrhymes） title Cheers!! becomes visible within the app gallery once again with over 5.1 million installs. It comes in at #9, showing that even a virtualdrink can be a good one. 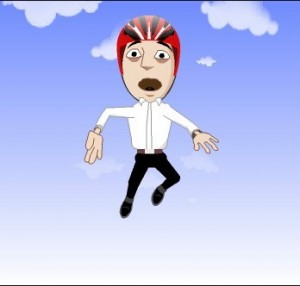 * As for our collective of various role-playing games, it seems action and violence beat out romance and socialites as Zynga’s Vampires (4.9 million) and Street Racing (4.7 million) take the#10 and #11 spots over Playdom’s Kiss Me (4.1 million) and Sorority Life (3.6 million).

* Another title from BitRhymes, Whats my Impression on friends, gained over 100,000 new players this past month, moving up from #18 to #17.

* Action and violence doesn’t always win as relative newcomer to the charts, Oxylabs‘ title PhotoBuzz moves up from #21 to #18 with a gain of 111,909 monthly installations to beat out GangWars（下载MySpace最新应用）. 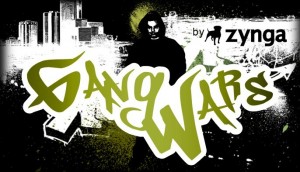 * Dragon Wars was also beat out by Oxylabs’ other title, What is your Street Reputation, which moved up from #24 to #20.

* And finally, WonderHill’s Green Spot makes an appearance with just over 1.7 million installations this month and comes in at #24.