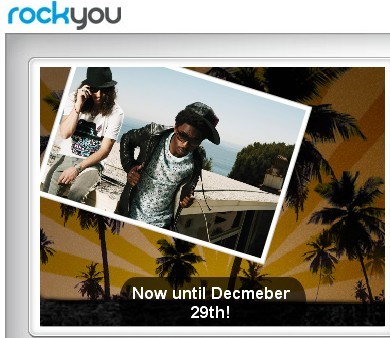 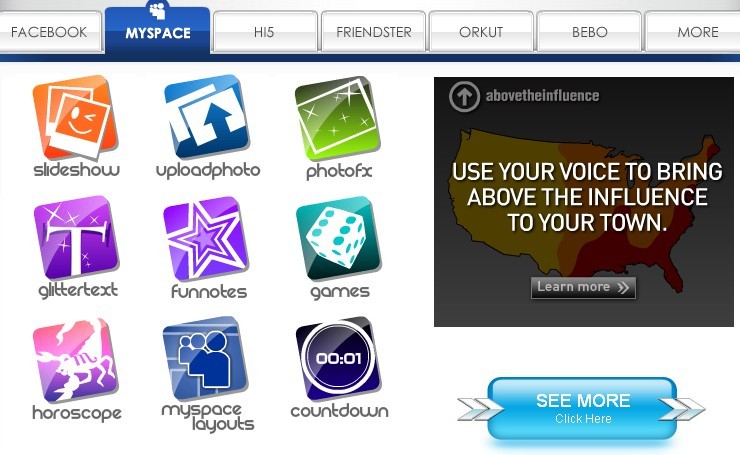 RockYou announced today a $10 million round of funding from Japanese technology giant Softbank and also purchased majority shares in its joint venture with SoftBank called RockYou Asia. RockYou plans on increasing its social gaming prowess in the Japanese, Korean and Chinese markets and is already live on Mixi in Japan, Xiaonei in China and Cyworld in Korea. Softbank is already a force in Japan with the country’s most popular search engine and e-commerce site. This move should help position Softbank to become a stronger competitor as it aims to solidify its presence in the social gaming markets. Read more after the jump.

This is RockYou’s fifth round of funding, having also raised its fourth round of Series D funding from SoftBank in November of 2009. Previously RockYou had raised $69 million in three rounds, bringing its grand total to $127 million. The company plans on using the funds to continue monetizing, licensing and publishing games globally with a number of game developers. The joint venture, RockYou Asia, is currently focused on social and mobile application development, providing casual and easy-to-use entertainment tools and social applications designed to promote interactive communication among friends – to users in Asian Countries. Games include RockYou Battle Monsters, Umajin RockYou, Usaru Biyori, Crime World, Hug Me, and Speed Racing.

“We’ve always been very excited about the Asia market and believe that the market for social applications will really heat up in the coming months. With the further alignment between RockYou and RockYou Asia we can have an increasingly significant impact on the Asia Social Gaming market and further engage the world through social media,” says Jia Shen, Founder, RockYou.

Softbank is eyeing China to extend its arm in the e-commerce, social networking and online gamed industry, and has already made strategic moves such as investing in Alibaba and owns 35 percent stake in Oak Pacific Interactive, the parent company of asian social networking and gaming sites RenRen and Kaixin.

“We want to be No. 1 in Asia on the Internet,” Masayoshi Son, Softbank’s charismatic chief executive who founded the company in 1981, said in mid-May at an event where he unveiled new cellphones. “Before anyone knows it, Softbank will be a step ahead.”