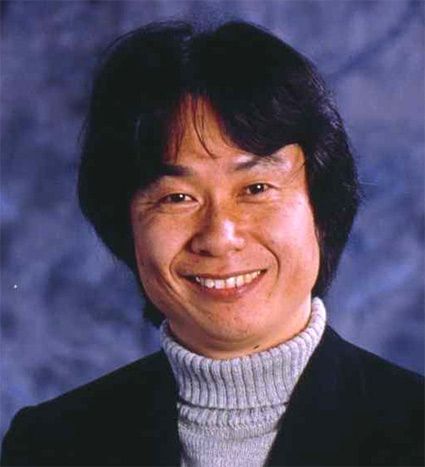 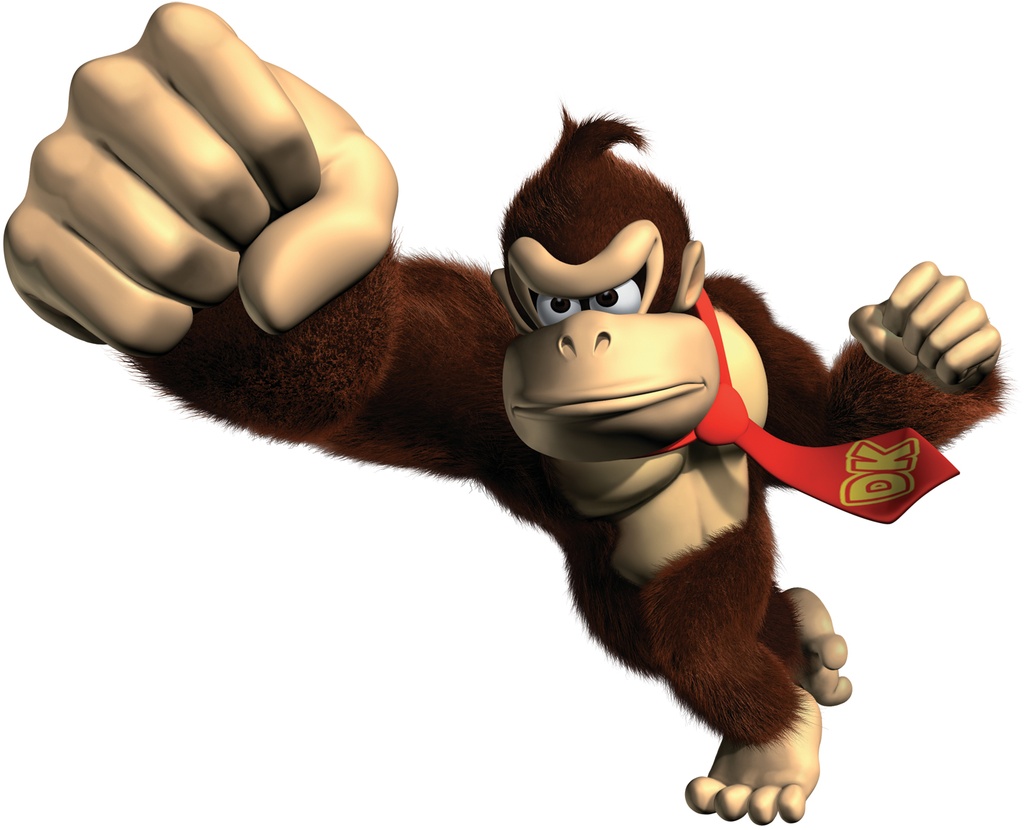 The video game business can be very exciting, but also quite volatile. The fast changing technology and evolving landscape forces publishers and developers to quickly adapt or die. This can result in sweeping changes and layoffs or simply top talent acting on a desire to move on to something new. At Nintendo, however, the staff tends to stay put, according to legendary designer Shigeru Miyamoto.

He continued, “Many people job-shift between different development and publishing companies. For many years now, at any one point I have been in charge of 500 to 1,000 people, but quite a few of them have been working with me for nearly 30 years. And it’s not uncommon at all for people stay at Nintendo for ten years or 20 years, and yet they are still looked upon as the young developers in the company! Nintendo is an unusual company, I guess.”

Considering the innovations that Nintendo has pioneered over the years, it’s likely a pretty exciting place to work. The ethic of workers in Japan is also slightly different than their Western counterparts.