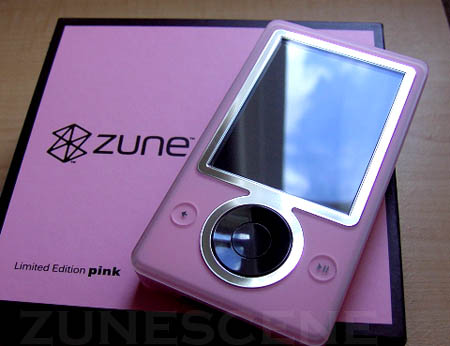 Recently two key executives at Microsoft, Robbie Bach and J. Allard, resigned. Bach and Allard led Microsoft’s key device and entertainment businesses, which includes X-Box, Windows Phones, and Zune. Along with the resignations, Microsoft CEO Steve Ballmer has taken direct oversight of these areas and it is not certain whether that is temporary until replacement(s) can be found, or whether Steve plans to focus more of his time on these areas ongoing. Assuming that the change is more than temporary, CNET has an article that contains suggestions for what Ballmer should do with Zune. I think that CNET is suggesting that Zune has untapped potential, and I agree. CNET says that Microsoft should give up the Zune HDs and market the heck out of the fact that Windows Phone and Kin come with the full Zune client.

Besides the Zune music player, which to some is better than Apple’s, the real sleeper is Zune Pass, which is the music subscription service of the Zune Marketplace that Apple has no alternative to.

A monthly subscription to Zune Pass costs $14.99, but, included in that are ten downloads per month to keep that is a $10 value, so the subscription part of Zune is only $4.99 per month.CNET makes several other good suggestions in the article, which I recommend that you read. Actually, who I most hope reads this article is Steve Ballmer. Turning around Microsoft’s mobile devices and entertainment will be an exercise in finding the diamonds in the rough and making them stand out, while stopping things that will not bring Microsoft long term success.