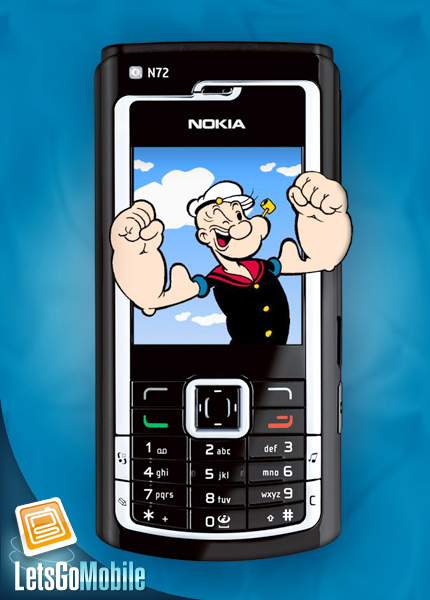 Last week, research firm Gartner predicted that worldwide mobile-game revenue will grow 19 percent, reaching $5.6 billion in 2010 with an expectation to more than double to $11.4 billion in 2014.

Mobile gaming is a very broad classification which also includes new and interesting possibilities in relation to location, such as Foursquare, and new technology areas such as augmented reality (AR) which is just starting to see venture investment, such as with the newly funded AR game company Ogmento.

Gartner estimates that 70 percent to 80 percent of all mobile consumer applications downloaded are mobile games and that 60 percent to 70 percent of these downloaded games are free (often trial versions.) The firm expects this trend to continue for the next two to three years.

This market revenue growth is reliant on a number of factors including:

It’s not that there weren’t (or aren’t) other mobile devices to play games on, but a big shift occurred with Apple’s packaging of the iPhone (especially in light of the touch screen) along with the App Store (in all of its walled garden glory), which made mobile-phone games far more consumable than what had previously been offered by carriers.

And for those who loathe Apple’s approach, the model is being tweaked in Android-land to offer more open alternatives to the sales and distribution models.

There is little doubt that mobile gaming will continue to grow, the big question in my mind is when Android game options will eclipse those of the iPhone, and if there is a market opportunity for any other platform. It would seem that we are down to a two-horse race for mobile-gaming dominance in the U.S. Is it too late for another entrant?