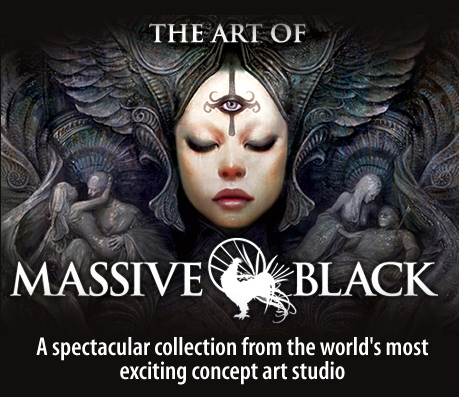 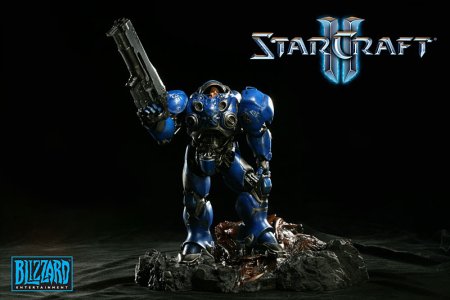 Jason Manley is leaving the posts of president and CEO at Massive Black, the game art outsourcing company he founded and led for six years, as co-founder Chris Hatala takes up the reins.

According to a statement made by the San Francisco-based studio today, Manley will remain on the company’s board of directors, but plans to spend more of his time tending to his websites ConceptArt.org and The Art Department. Both sites have been long-time affiliates of Massive Black, with many of the firm’s key employees sourced from the former site’s community.

For the five years prior to taking his new roles as president and CEO, film industry veteran Hatala served as the company’s animation director.

Manley praised his successor in today’s announcement. “Chris is a key reason Massive Black is respected in the field of entertainment and art production,” he said. “I have trusted his levelheaded approach to business, creative voice and problem solving abilities since we began working together in 2004.”