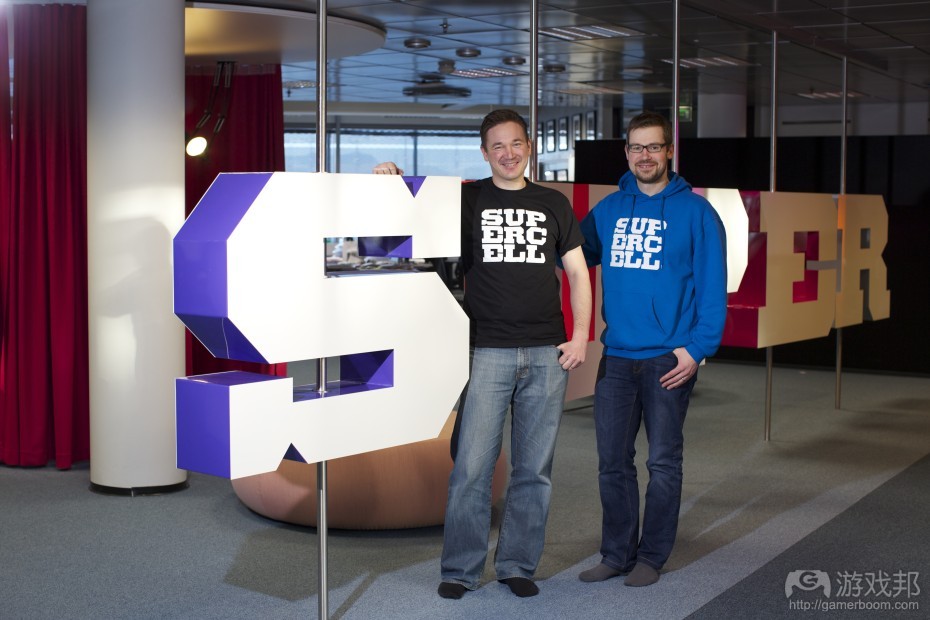 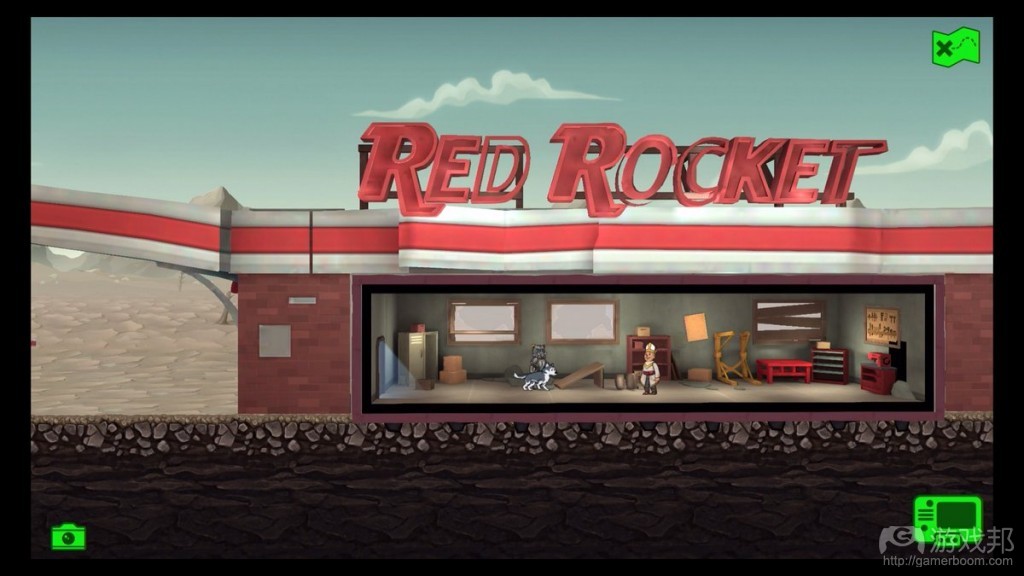 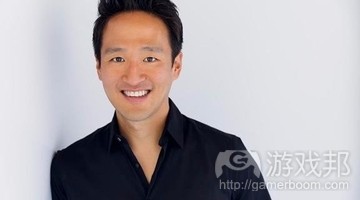 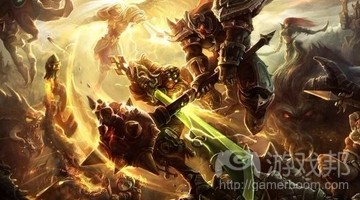 1，Tencent Holdings Ltd, China’s biggest social network and online entertainment firm, is nearing a deal to buy a majority stake in Supercell Oy, which will value the mobile game maker at more than $9 billion, a source familiar with the matter said.

Tencent plans to buy the stake in Supercell, the Finnish company behind the mobile game ‘Clash of Clans’, from Japan’s SoftBank Group Corp.

SoftBank said last year it had increased its controlling stake in Supercell to 73.2 percent, without disclosing the financial details.

The Japanese communications and media company had bought a 51 percent stake in the mobile games maker in 2013 for about $1.5 billion.

Tencent, which is in late-stage talks with SoftBank, is in discussions with several financial investors, including Hillhouse Capital Group, to join in the purchase as co-investors, the Wall Street Journal reported on Wednesday, citing people familiar with the matter.

Tencent, Softbank and Supercell were not immediately available for a comment.

(Reporting by Arunima Banerjee in Bengaluru and Liana Baker in San Francisco; Editing by Shounak Dasgupta)（source：venturebeat.com ）

A 2D version is tailored for Chinese preferences, while the other version will be in 3D, and will be aimed at Korean and global markets.

More generally, the Chinese version, which is being published by Tencent, will be based more strongly on the original 2006 PC title, which has generated 5 million concurrent users in the country.

It is expected to start testing later in 2016.

The international version will also go live in 2016, with online servicing provided by Nexon Korea.

3，At E3 2015, Bethesda announced and released Fallout Shelter, a city-building free to play mobile game set in everybody’s favorite post-apocalyptic underground bunker. It did pretty well, as you might imagine for a game based on one of the biggest franchises in gaming. Well, at its E3 conference this year Bethesda has announced that the game is getting a massive update next month. And on top of that the it’s coming to PC as well, so you can have a go if you don’t like tapping a screen to play.

The 1.6 update includes a new combat system, although what that will actually entail we don’t know yet, as well as a quest system that should add some longevity to the title. It’s always nice to have something to do, after all.（source：gamezebo.com ）

4，Zynga is looking toward “accelerating” its recovery with a major new hire: former EA executive Bernard Kim, who has joined the company as its new president of publishing.

As the head of Zynga’s publishing division, Kim will manage a broad range of vital disciplines, including consumer insights, marketing user acquisition, monetisation, business development and strategic partnerships. He will report directly to CEO Frank Gibeau, who stated yesterday that Kim has, “been on the frontlines of major platform shifts and business transitions over the last decade,” adding that his arrival at the company will, “accelerate our execution.”

Gibeau is familiar with Kim’s abilities, as the two worked together at Electronic Arts. Kim spent nearly ten years at EA, most recently as senior vice president of mobile publishing, where he oversaw similar areas to those that will be under his control at Zynga. While at EA, he also led its Asian games division, launching many of its major franchises in territories across the region. Prior to joining EA he was director of mobile sales and channel strategy at The Walt Disney Company.

“Bernard is extraordinarily entrepreneurial and creative, and has a deep understanding of player needs,” Gibeau continued. “At Zynga, he will focus on driving more yield from our live services and go-to-market investments for new titles. Bernard will also help reimagine how we bring our products to life by blending consumer insights with world-class publishing and growth strategies to deliver leading social mobile games to our players.”（source：gamesindustry.biz ）

5，SuperData has released a new report indicating that the PC online multiplayer sector is poised to climb 13% in 2016 to $19.8 billion in revenues. Free-to-play titles will account for an overwhelming (89%) portion of that total, and the rise of the MOBA category driven by titles like Riot’s League of Legends is contributing as they earn around $3 billion annually. SuperData said the collectible card gaming genre is picking up steam as well.

The biggest MOBA of them all, League of Legends, is generating $150 million per month ($1.8 billion annually), while in the pay-to-play space World of WarCraft is still in the lead, earning $198 million this year so far, more than double its closest paid competitor.

Retention, of course, is key for any online game, whether F2P or paid. “Generally, more than a third of MMO gamers play a title for more than one and a half years before quitting, so maximizing revenue from experienced players is critical,” noted Joost van Dreunen, CEO, SuperData. “Keeping the player engaged with new content, daily challenges and the ability to manipulate the in-game environment will decrease their likelihood to abandon the game for another title.（source：gamesindustry.biz ）