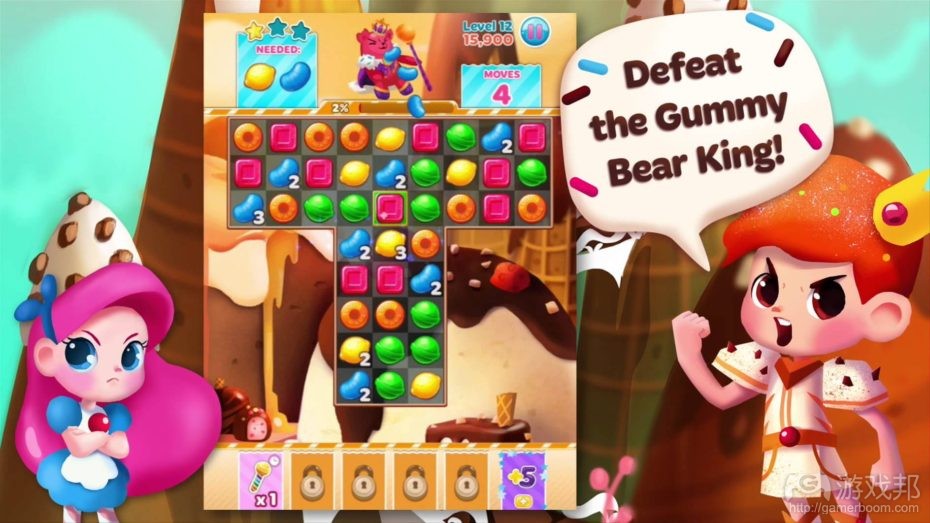 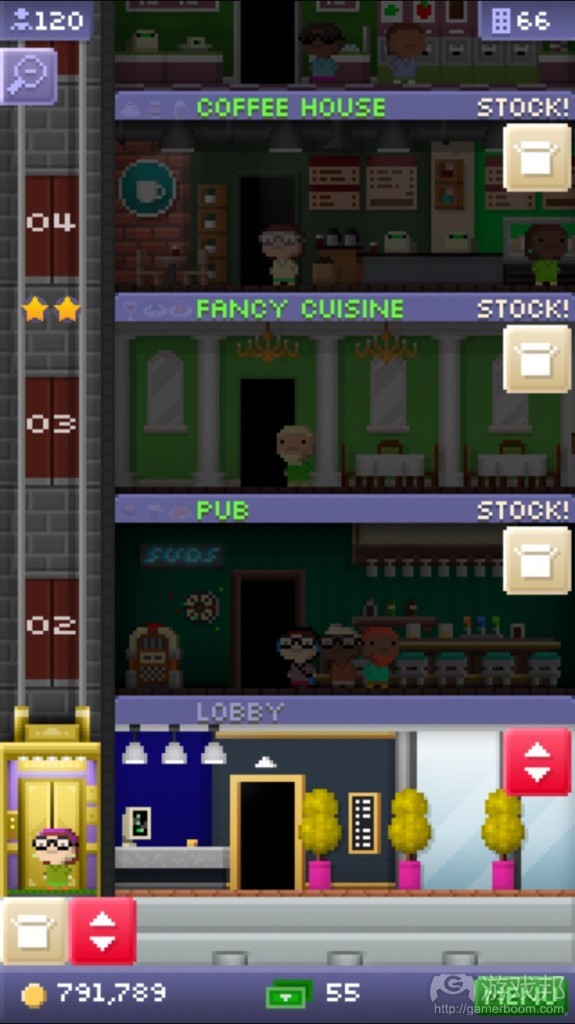 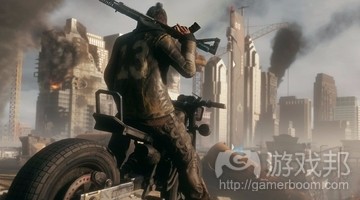 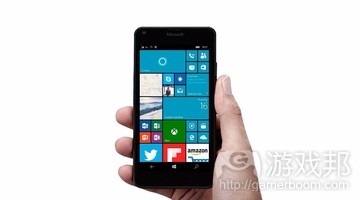 1，If you’re getting tired of match-3 games, maybe adding some live competition will earn back your interest.

Candy Blast Mania, a match-3 puzzle game for mobile devices, has added tournaments. Match-3 games are usually known more for single-player experiences, so this could help Candy Blast Mania stand out in the crowded field that includes hits like Candy Crush Saga. Candy Blast Mania is currently the No. 654 game on the iOS app store, according to App Annie. Candy Crush Saga, by comparison, is No. 29. A new feature like this can help bring in new players, which could make it a bigger hit in the $34.8 billion mobile games industry.

“The very first of its kind in the match-three genre, Puzzle Tournaments lets five gamers compete on the same puzzle simultaneously to win prizes,” developer Storm8 told GamesBeat. “During the 30-minute tournament, users play for the highest score and a spot on the global, friend and all-time leaderboards.”

Storm8 has also created a brand-based mobile games like Clue Bingo and Monopoly Bingo. Its other puzzle games include Polar Pop Mania and Bubble Mania. The company has hit a total of a billion downloads across all of its games.（source：venturebeat.com）

2，Nimblebit has been teasing a huge update to their massive hit Tiny Tower [Free] to celebrate its 5th anniversary since last month, and beta testing the update with folks in our forums since then, and as promised today that update has gone live in the App Store. This update contains tons of new content and features, some of which have made their way over from the spinoff/sequel Tiny Tower Vegas [Free]. There’s new floors to build, new costumes, new roofs, new elevators, new BitBook posts, and much more. There’s also a new QuickStock feature as well as the ability to rename and trade your Bitizens with friends. The feature I’m most excited about however is support for the resolution of newer iOS devices. No more blurry Tiny Tower! Check out the pre-update screen on the left compared to the nice and sharp post-update screen on the right.

In addition to everything mentioned above, you can also now “prestige” your tower and start over from the beginning again, with every 50 floors from your old tower earning you one of the new in-game currency of Gold Tickets which can be used to upgrade a floor to have instant and free restocking or to instantly max out the skills of the Bitizens living there. If you choose to start a new tower you’ll still keep all your existing Bux, cosmetic unlocks, and Golden Tickets. If you’ve somehow never played Tiny Tower in the past 5 years, now is a great time to rectify that as the game is in the best shape it has ever been in. And with all the new social sharing features be sure to check out the game’s revitalized main thread or the specific friend code sharing thread in our forums to buddy up.（source：toucharcade.com ）

3，Nathan Drake is still on the top of the Japanese chart this week, while the top new entry was Homefront: The Revolution at three.

4，Microsoft is scaling back further on smartphones, as the company today announced it would streamline its hardware business, resulting in layoffs for up to 1,850 employees. The company will also take an impairment and restructuring charge of $950 million, about $200 million of which will be made of severance payments to laid off workers.

“We are focusing our phone efforts where we have differentiation – with enterprises that value security, manageability and our Continuum capability, and consumers who value the same,” Microsoft CEO Satya Nadella said in announcing the move. “We will continue to innovate across devices and on our cloud services across all mobile platforms.”

The move came a week after Microsoft sold off its feature phone business, unloading that business and roughly 4,500 jobs to FIH Mobile for $350 million.

These are the latest in a series of decisions lessening the company’s position in mobile hardware in the wake of its ill-advised purchase of Nokia’s phone business in 2013. That $7.2 billion acquisition was followed last year by a $7.6 billion impairment charge and a massive cutback in Microsoft’s mobile business, with thousands of jobs lost and another $750 million to $850 million in restructuring charges.

Microsoft said it will provide more details on these changes in its fourth quarter earnings report in July.（source：gamesindustry.biz ）