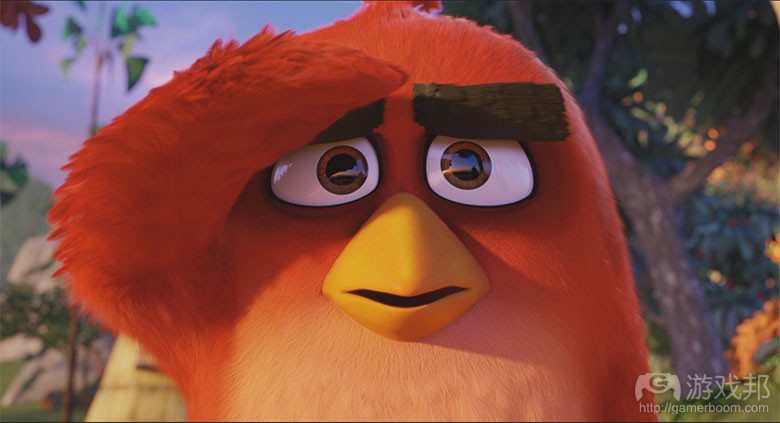 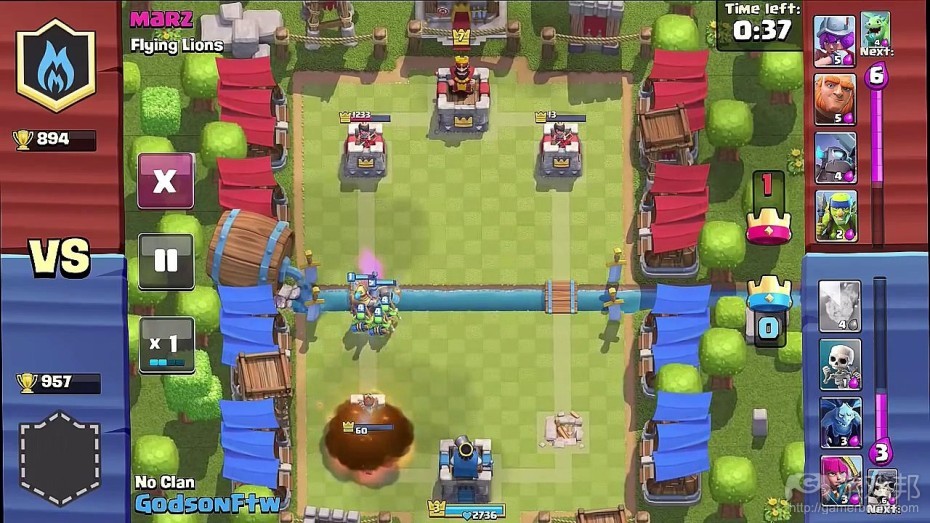 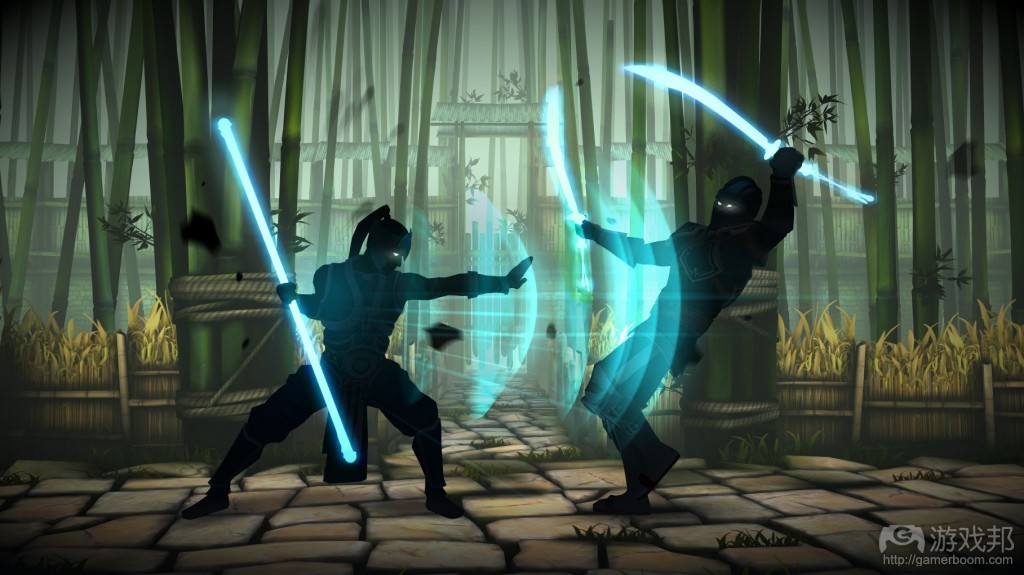 1，Rovio Entertainment has bet the company on The Angry Birds Movie, which debuted this weekend in numerous territories and hits the U.S. on May 20. And the Finnish company just announced that the film has grossed $43 million in its opening weekend and hit No. 1 in 37 markets.

Rovio said the film set a record for an original animated film that opened during the month of May. The film is just the tip of a the spear in Rovio Entertainment‘s gigantic transmedia strategy to cash in on its famous feathered franchise. The film and an accompany game are integrated with an unprecedented augmented-reality campaign where consumers can scan BirdCodes from the physical world into their smartphone or tablet game and earn power ups that they can use in the digital app. Rovio hopes to get a billion BirdCodes into the hands of consumers in 50 different markets through partnerships with 20 brands, including H&M, McDonald’s, Lego, Walmart, and PEZ.

Rovio spent $73 million on the feature film itself. The company also launched its Angry Birds Action! mobile game, a pinball-inspired title that debuted at the start of May. That game started out at No. 1 in the U.S. but quickly dove in the rankings of free-to-play titles, according to market researcher App Annie.

“Strong critical reception and great word of mouth ignited the box office on Saturday as The Angry Birds Movie displayed huge increases from Friday, suggesting a long and, dare we say it, happy run for the film,” Rovio said in a statement. “Next weekend the flock soars to even greater heights with highly anticipated launches in the United States, China and South Korea.”

This is all the logical extension of the Angry Birds brand, which exploded on the market in 2009 and has been played by more than 2 billion consumers. The popularity of the original game and its sequels enabled Rovio to move into merchandise, cartoons, and the new movie. Rovio has more than 300 licensees for Angry Birds merchandise. But the staying power of the brand has weakened somewhat, and Rovio had to lay off some employees recently.

Here’s some of the results in each market so far, according to Rovio:

2，Supercell is as close to being the Pixar of mobile games as any other company. Japan’s SoftBank Group knows this, and so it may not be surprising to hear that it is considering selling its stake in Supercell for a very large pile of money.

Bloomberg reported today that SoftBank may sell its stake in the Finnish mobile game maker for a price that values the whole company at $5 billion. And for anyone who knows Supercell’s games, the high value for a company that only has about 180 employees isn’t surprising. Separately, we heard that the rumor has been going around for more than a year. We have not been able to independently verify Bloomberg’s story.

Back in March, Supercell announced that its four games on the market had hit more than 100 million daily active users. That is a huge accomplishment in the $34 billion mobile games market, where millions of apps compete for a consumer’s time. Supercell’s hits include Hay Day, Clash of Clans, Boom Beach, and, the most recent, Clash Royale. Clash Royale ranks No. 4 on the top-grossing ranks on iOS in the U.S., according to App Annie. Clash of Clans is No. 5.

Softbank bought a 51 percent stake in Helsinki-based Supercell for $1.5 billion in 2013. It increased its stake in June 2015, adding an additional 22 percent. At the time, SoftBank paid an additional $1.2 billion at a total valuation of $5.5 billion, VentureBeat learned. (The valuation was never announced.) The rest of the company is owned by Supercell’s management and employees. The Bloomberg report mentioned only that Supercell’s valuation was more than $5 billion. I would hope so since back in 2015, before Clash Royale hit app stores, the valuation was $5.5 billion.（source：venturebeat.com http://venturebeat.com/2016/05/14/report-says-softbank-considering-sale-of-supercell-at-5b-plus-valuation/）

3，Here at Gamezebo, we have an unabashed love the Kingdom Rush franchise. From the franchise’s original release through all of its various iterations, Ironhide Game Studio’s production of the Kingdom Rush games has consistently impressed.

So when they announce a completely new franchise? We get excited.

The new franchise in question is Iron Marines, a sci-fi role-playing game that still retains visuals recognizable to any Kingdom Rush fan while taking the experience to a place far out of this world. Players will get to control space soldiers, mechs, and aliens through different gameplay mechanics than their fans have grown used to. Ironhide Game Studio described Iron Marines to us as “more of a casual RTS” than a tower defense game. It’s been in the works for about a year, and the developers are aiming for a mid-2016 release.（source：gamezebo.com ）

4，If you’re a fan of the Shadow Fight series, then you’re probably a fan of its 2D silhouette graphics, deep combat, and impressive animations. Well, the third game is getting rid of some of that.

Not the animations, that would be ridiculous. It’s moving into the third dimension, with what developer Nekki calls “almost movie-like quality” 3D graphics. And if they look as good as the trailer below well, we’re in for a treat.

There’ll still be some shadowy-ness going on though, with characters having a Shadow Form that turns them into an almost completely black shadow of themselves.

On top of that there’s a bunch of new gameplay options. These include dynamic quests, a variety of different customisation options, and a brand new storyline that picks up a decade after the events of the second game.

There are hundreds of different pieces of armour, weapons, and other types of equipment to collect, as well as plenty of other quests and battles to partake in outside of the main narrative.（from gamezebo.com）