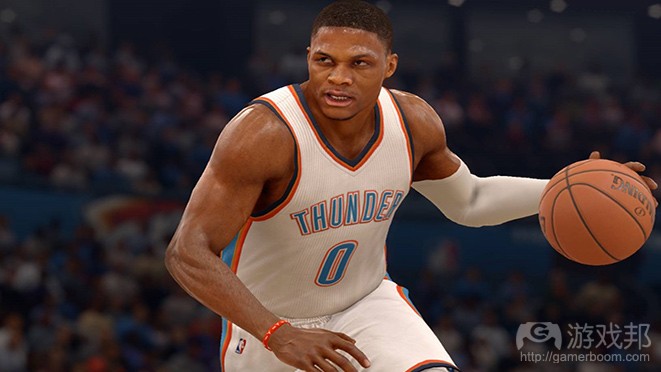 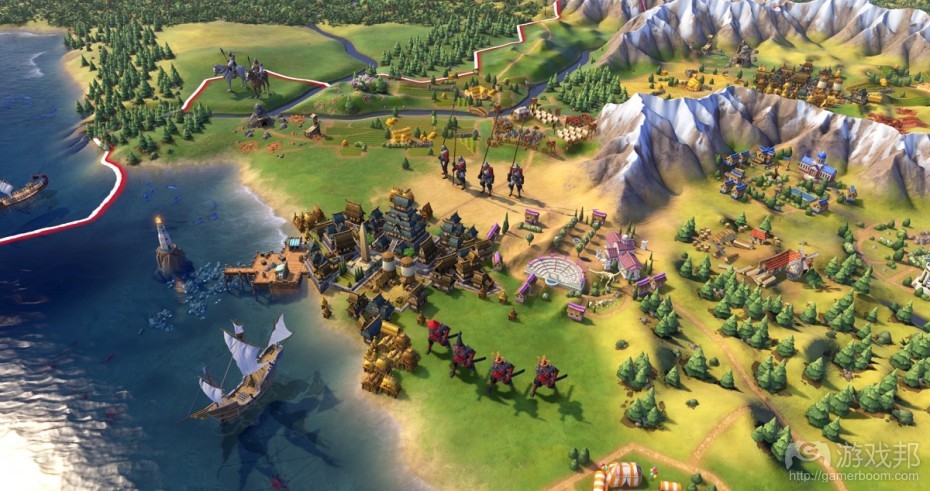 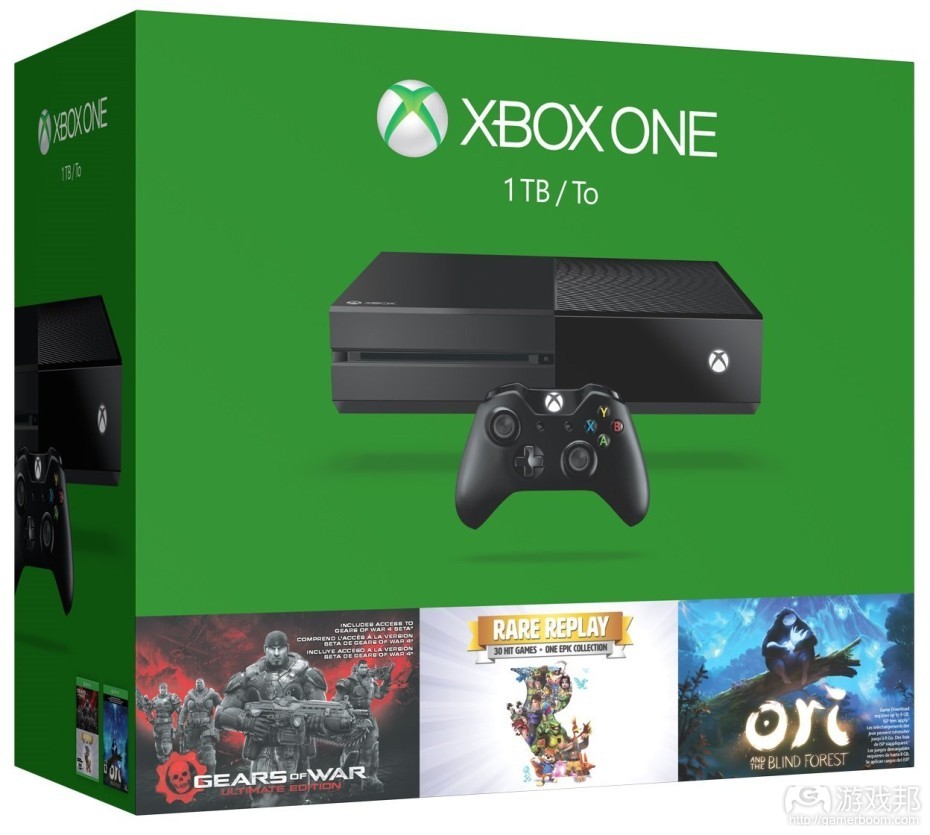 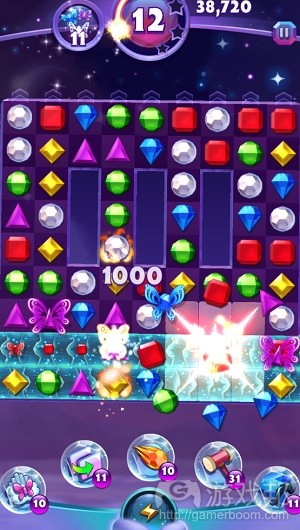 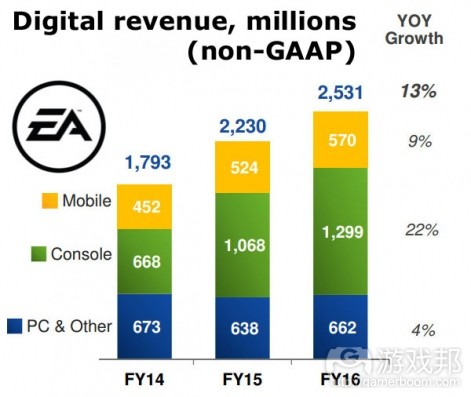 1，EA’s NBA franchise, NBA Live, has been back for a few years now, but NBA Live 17 isn’t going to hit consoles this fall quite yet, with an early 2017 release estimated for that. But EA has announced that a new game in the NBA Live franchise will release for mobile this fall. Details are sparse beyond that, but it looks like basketball fans enjoying FIFA and Madden games on mobile will get their taste of this on mobile too. The art released is of Russell Westbrook, and it pains me to use it, so I include it with the caveat of Go Spurs Go:

A soft launched game has been out in Canada since February, and while that seems like a long potential soft launch for the game, it makes sense. I mean, you might not be able to get much attention on the game during the offseason. It’s not surprising to see EA release this on mobile, since Ultimate Team has done gangbusters for EA in other sports, and MyNBA2K has done well for 2K on the basketball side. Now, how about an NBA Jam [$4.99] 2016-17 roster update as well, EA?（source：toucharcade.com ）

2，Take-Two Interactive‘s 2K label and Firaxis Games are pulling out a nice surprise for gamers today. They’re announcing that Sid Meier’s Civilization VI is going to ship on the PC on October 21.

Dennis Shirk, an 11-year veteran at Firaxis and lead producer for Civilization VI, said in an interview with GamesBeat that the same team from Civ V is working on the new game. Those who enjoyed Civilization V will notice that many of the changes from that game will carry over like a “warm blanket” to Civilization VI, he said. One of those big changes was to spread the military units out from a giant stack in a single hexagon to a bunch of units spread out across the map.

“We loved how the last product turned out, and we’re moving forward with the same team,” Shirk said. “And everything that Civ fans like about Civ V is going to be in there too. We’ve put some new systems on top.”（source：venturebeat.com ）

3，Electronic Arts claims it is the top publisher on PlayStation 4 and Xbox One, and if it can keep that title through the end of this year, it’ll have a significantly larger audience.

The publisher noted that Sony and Microsoft have collectively sold 55 million PS4 and Xbox One consoles through 2015, and EA expects them to sell another 25 million by the end of 2016. That would bring the total to 80 million, which is a lot of potential customers for a company like EA’s upcoming Titanfall 2, Battlefield 1, and Mass Effect: Andromeda. Gaming is a $99.6 billion business, and the console sector is one of its pillars. EA has also established itself as one of the strongest companies in the world at making profit from console, which is why it is particularly excited about the growth of this space.

EA did not mention whether or not the often rumored updated versions of the Xbox One or PS4 would fuel these new sales. Sony reportedly has the PS4 Neo coming this fall, and Microsoft is allegedly working on something similar.

Additionally, these sales figures do not include Nintendo’s Wii U, since EA does not make games for that platform. The forecast likewise does not include the Nintendo NX, since that system is due out in March 2017.（source：venturebeat.com ）

4，King’s Candy Crush Saga has ruled the “match-3” game category on mobile for several years now. But that title once belonged to match-3 pioneer PopCap Games and its Bejeweled title. Now, Electronic Arts’ PopCap Games division is shooting for a comeback with Bejeweled Stars.

EA is announcing the return of the Bejeweled franchise today, with the full reimagined game launching as a free-to-play download on the Apple iTunes App Store and Google Play. The title is an important one as Bejeweled kicked off the market for casual games when it debuted in 2001. This audience was more heavily female, and it wasn’t the same sort of player who played hardcore video games. Rather, Bejeweled opened the path for a huge market among non-gamers and paved the game for countless clones.

EA previously launched Bejeweled 3 on the PC in 2011 and Bejeweled Blitz on Facebook and mobile starting in 2009.

“We created the match-3 phenomenon with that game and we have been thinking a lot about how we evolve the brand since then,” said Heather Hazen, game general manager for Bejeweled Stars, in an interview with GamesBeat. “Back in the days of Facebook, it was a different level of audience with more than a million daily active players.”（source：venturebeat.com ）

But thanks to console game Star Wars Battlefront, net income was $1.2 billion, up 32% year-on-year.

Generating $396 million during Q4 in terms of cash flow, EA ended its financial year with cash and equivalents worth $2.5 billion.

Looking at EA Mobile, Q4 sales were a record $151 million.

That’s up 11% year-on-year or up 18% compared to the previous quarter.

The main reason for the performance is Star Wars: Galaxy of Heroes, which is now EA Mobile’s top grossing game globally.

Q4 is EA Mobile’s first full quarter of recording the game’s sales as it was released in mid-November 2015.

(The difference between GAAP and non-GAAP relates to when players spend in-game and when that in-game currency is actually consumed.)（source：pocketgamer.biz）