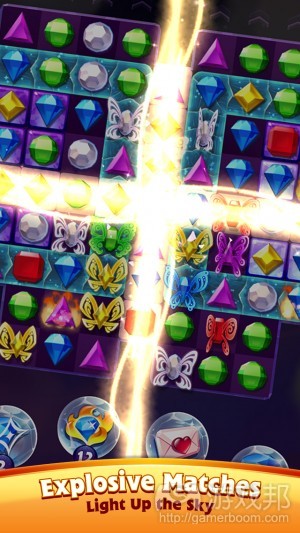 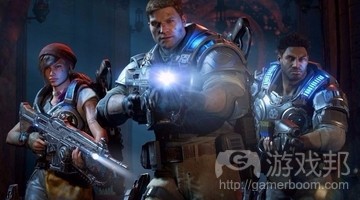 Gears of War 4（from gamesindustry.biz） 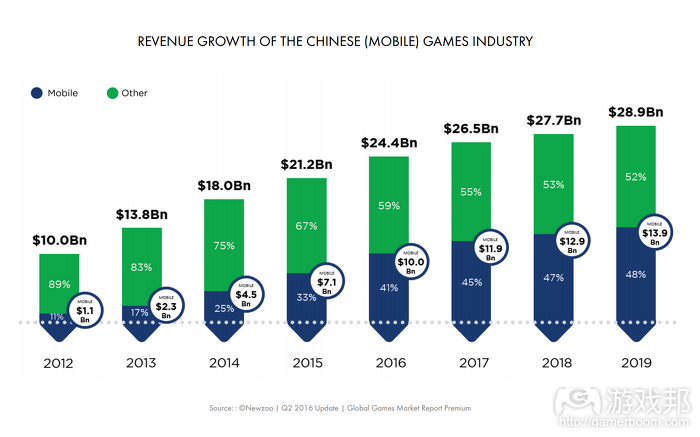 1，A few weeks ago Nimblebit announced they were in the midst of creating a massive update for their mega-hit tower building game Tiny Tower [Free] in anticipation of its 5-year anniversary. At that time they were seeking beta participants to try out the new update, and apparently that testing has gone well as today Nimblebit announced that the 5th Anniversary Edition of Tiny Tower will be available on May 26th. As mentioned before, this update will include improved visuals, streamlined tower manageent, tons of new missions and floors to build, and even the ability to share Bitizens between friends.

It’s crazy to think that it’s been almost 5 years since the original Tiny Tower launched. I have spent more time than I’d care to know building up towers and managing a community of Bitizens. However, with the original Tiny Tower, the sequel Tiny Tower Vegas [Free], and even the ill-fated Tiny Death Star, I always got to a point where I lost interest or my tower got so huge it became more of a chore to play. I’m hoping this injection of new content will reinvigorate my love for Tiny Tower. If you’re in the same boat or you simply missed the Tiny Tower phenomenon that began almost 5 years ago, then check out the 5th Anniversary Edition update on May 26th.（source：toucharcade.com ）

2，It’s crazy to think that there was a time where few things were hotter than anything to do with Bejeweled. Back in the 2000′s when PopCap was still a tiny company few people had heard of, it seemed like everyone knew Bewjeled. I’ve owned a variety of the game on practically every platform I’ve had since then, including but not limited to the good ol’ Palm Treo. Somewhere along the way, Candy Crush became a thing and seemed to dethrone Bejewled as king of all matching games, but maybe this latest iteration, Bejeweled Skies will do something to change that?

The game just soft launched in Canada, Australia, and the Phillipines, so if you’ve got an iTunes account in any of those regions you can hop right in and giv the game a try. It seems like the main differences here are a new set of power-ups for players to try, including collecting “SkyGems” which apparently allow players to create their own powers. Of course the core of the game is good ol’ matching, so aside from those few new twists it’s just more Bejeweled, which isn’t necessarily the worst thing.
We’ve got a thread in our forums for the game, and will post when it emerges from soft launch. EA has been known to have some pretty lengthy soft launches, so, that might not be anytime soon.（source：toucharcade.com ）

3，Back in January 2014, Microsoft announced that it purchased the Gears of War property from Epic Games. Later this fall, Microsoft will be shipping Gears of War 4, a game that would have cost Epic around $100 million to develop had it held onto the IP, estimates Epic boss Tim Sweeney. For Epic, unloading the franchise was a transitional point for the company and a necessary business move.

“The very first Gears of War game cost $12 million to develop, and it made about $100 million in revenue,” Sweeney told Polygon in a feature on Epic’s evolution. “It was very profitable… By the end of the cycle, Gears of War 3 cost about four or five times more than the original to make. The profit was shrinking and shrinking. We calculated that, if we built Gears of War 4, the budget would have been well over $100 million, and if it was a huge success, we could break even. Anything less could put us out of business. That’s what caused us to move and change business models.”

While economics played a large part in Epic’s decision, the developer also clearly felt constrained by its publishing relationship with Microsoft. If a publisher bankrolls a project, it can veto certain things in a game, and that didn’t sit well with Sweeney when Epic was working on Gears of War: Judgment.（source：gamesindustry.biz ）

4，Newzoo and TalkingData report pegs annual revenue for 2015 at $7.1 billion, rising to $10 billion this year

The Chinese mobile games market passed $7 billion in revenue in 2015, according to a new report from Newzoo and TalkingData, making it the largest in the world.

The $7.1 billion generated in 2015 is a big increase over the prior year, when Chinese mobile revenue only reached $4.5 billion. That’s a year-on-year growth rate of 57 per cent, but that pace won’t be maintained in the near future. Newzoo and TalkingData expect revenue to reach $10 billion this year, and $13.9 billion in 2019. Over that period, mobile games will gain a larger share of the overall games market in China, growing from 33 per cent last year to 48 per cent in 2019.（source：gamesindustry.biz ）