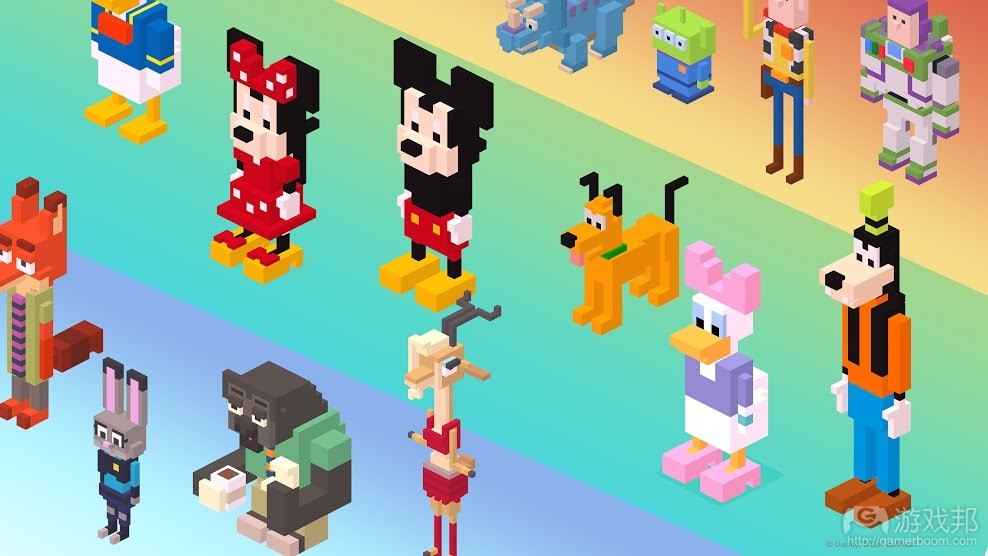 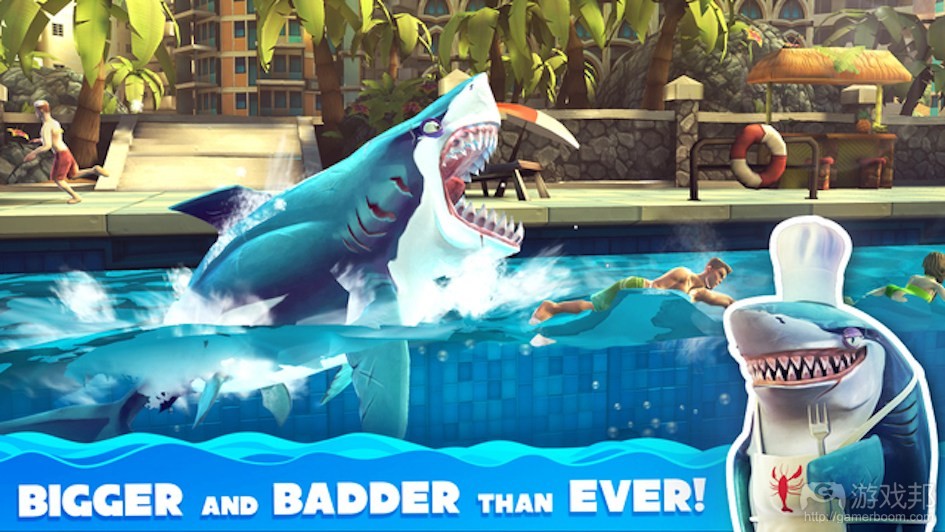 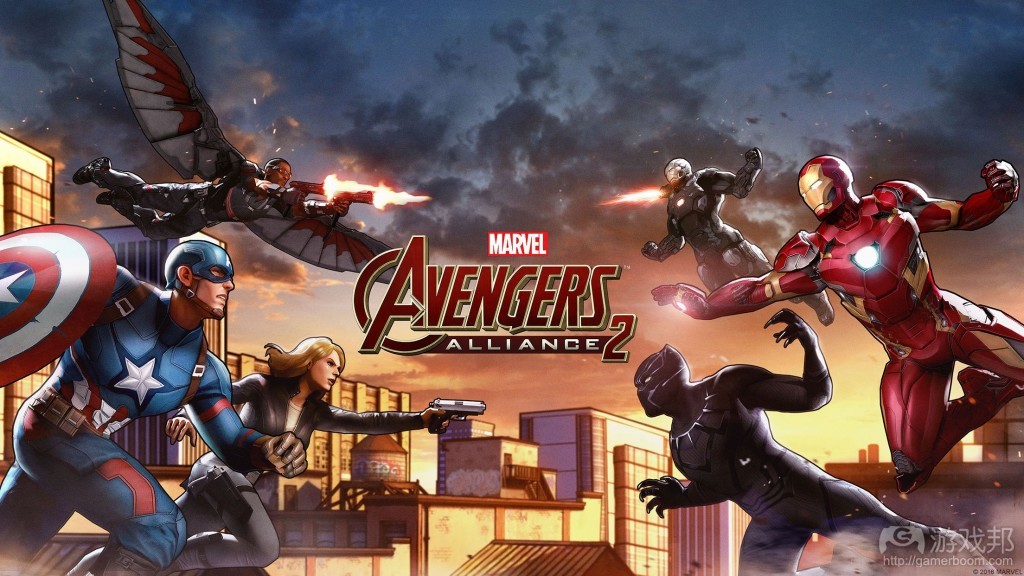 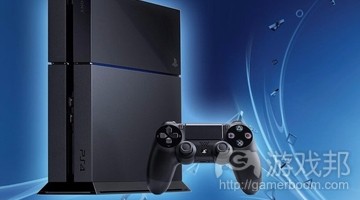 1，When Disney and Hipster Whale said they would add more content to Disney Crossy Road in the form of new worlds and characters, they apparently weren’t talking about some mythical date months down the road but pretty darn soon after release.

As evidence, please consider that a world based on The Jungle Book, which is currently still raking it in at the box office, is now live. Naturally, that means new characters too – or “figurines,” in the game’s parlance — including everything from common ones like Mowgli to rare ones like Kaa and Baloo and some epics and mystery characters as well. There are 25 in all, but 14 are secret.

The world itself is … actually, I don’t know what the world is like yet, as I haven’t personally unlocked any figurines from The Jungle Book. But assuming it shows the same attention to detail as the worlds that were in Disney Crossy Road at launch, it should be a lot of fun.

That’s not merely a personal opinion either, as Disney revealed that the game has been downloaded more than 10 million times since launch. If you want to check out the new additions or just dig the idea of being part of a really big and still growing number, hit up the App Store or Google Play and grab Disney Crossy Road for free.（source：gamezebo.com ）

2，Ever wanted to be a shark, keen to eat everything in your wake? Odds are you’ve already played Hungry Shark Evolution to death, so you’ll be pleased to know that there’s a sequel on the way.

Hungry Shark World follows a similar theme with you controlling a very hungry shark, keen to survive as long as possible by eating everything in his wake. The sequel offers three new locations: the sunny beaches of the Pacific Islands, the icy depths of the Arctic Ocean and the chaotic Arabian sea.

Each level has new prey and enemies to devour that are unique to their environment, plus you can choose from 17 unique shark species to upgrade through, each offering their own individual characteristics.

It’ll sate your ravenous hunger when Hungry Shark World is released worldwide on May 5. Thanks Ubisoft!（source：gamezebo.com）

3，It wouldn’t be much fun for a major Marvel movie to hit theaters and not see it reflected in the company’s video games. So Disney Interactive isn’t about to let that happen to Marvel: Avengers Alliance 2. The turn-based tactical RPG is getting a heavy dose of Captain America: Civil War in its latest update, including a cool bonus that will get players on different platforms to pick sides.

Jokes aside, all players will have a chance to stand with the hero of their choice in a new, time-limited SpecOp. With two branching paths, people who support Iron Man can win Winter Soldier by finishing the SpecOp, and people who go the Captain America route can win Falcon.（source：gamezebo.com ）

4，Sony shipped 17.7 million units of the PlayStation 4 in the last financial year, boosting the operating profit of its Game & Network Services division by 84 per cent.

That represents a significant increase over the prior fiscal year, when the company only shipped 14.8 million units. To put that in perspective, that’s almost the same amount of consoles that Xbox One is estimated to have sold – as of January 2016 – since its launch in November 2013.

For the year ended March 31, 2016, Sony’s Game & Network Services division earned $13.7 billion (€12 billion) in revenue, up almost 12 per cent on the prior year. In addition to improved sales of the PlayStation 4, this was also boosted by an increase in Network revenue; while its Hardware and Other revenue streams remained relatively flat, the Network jumped from around $3.2 billion to $4.9 billion (€4.3 billion).

Game & Network Services closed the fiscal year with $785 million (€692 million) in operating profit, an increase of 84 per cent over FY2015. And that was a substantial contribution to Sony Corp.’s overall financial health, with the entire company earning a pre-tax profit of $2.7 billion (€2.4 billion) on $71.7 billion (€63 billion) in revenue.（source：gamesindustry.biz ）