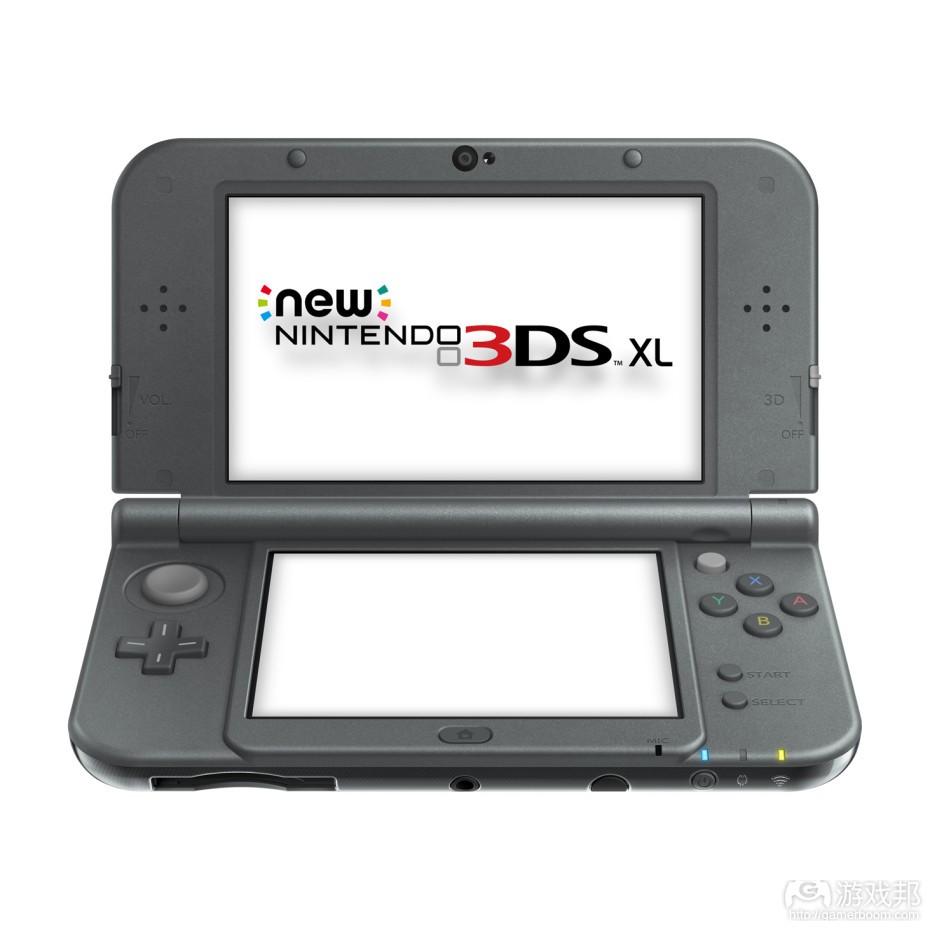 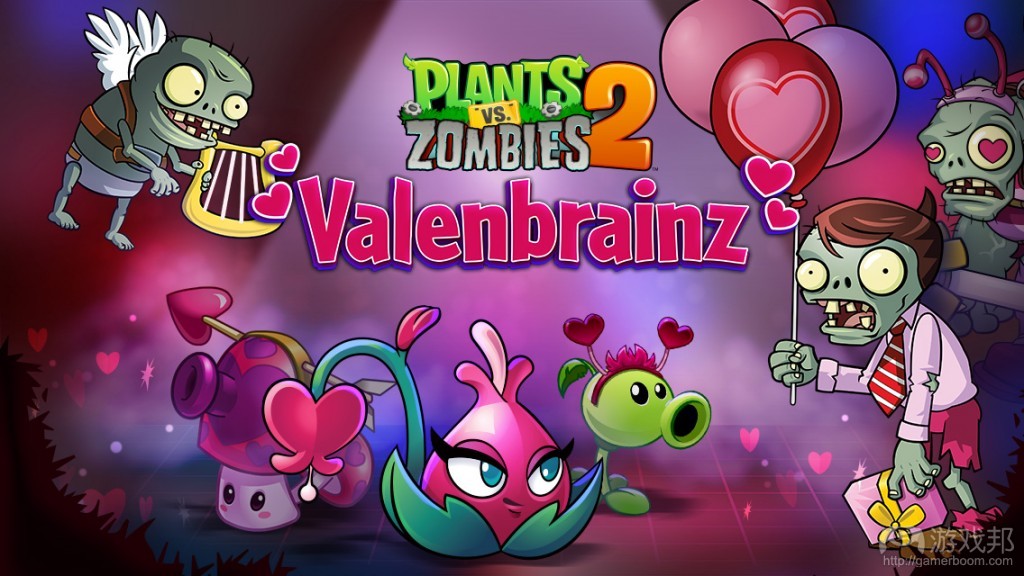 Plants vs Zombies 2（from gamezebo.com） 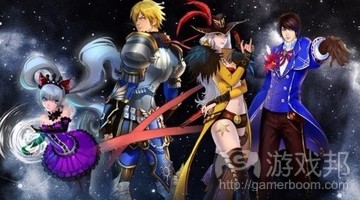 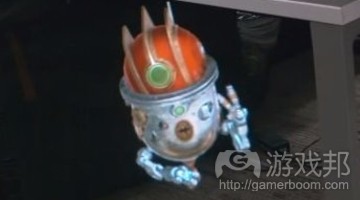 1，Nintendo may make smartphone games now, but it’s still a hardware-first company at this point.

Nintendo is in a rough spot with its hardware. The company has never had a home console sell this slowly before, and that is a big reason why the company is getting into smartphone games and is prepping a new system for launch possibly later this year.

The 3DS is also continuing its slip from sales relevancy. Nintendo’s portable has seen some injection of life thanks to hardware revisions and a few big releases, but the system is going on 6 years old at this point, and a full follow-up release would do a lot more for the publisher than another year of 3DS sales.

The rumor is that Nintendo’s NX will address both the home and handheld markets with some sort of hybrid system. The company will share more information about the NX at some point this year, and analysts are more and more convinced that we’ll see that device go on sale during 2016.

Correction: This story originally said that the sales were for last quarter, but they were for the first nine months of Nintendo’s fiscal year.（source：venturebeat.com ）

2，Some games make a huge splash when they first launch, yet eventually lose our interest when something shinier comes along. With Plants vs Zombies 2 now in its third year, there’s a good possibility that you’ve long since deleted it from your phone to free up space for the next big thing.

This Valentine’s Day, it’s time to fall in love with PvZ all over again.

Plants vs Zombies 2 has seen regular updates since its Summer 2013 debut, and the latest – Valenbrainz – is a 13-day event celebrating all things romantic (including Valentine’s themed zombies, new levels, and a premium plant called “The Blooming Heart” that shoots heart-shaped projectiles).（source：gamezebo.com ）

GamesBeat reported that the Linekong US operation will be based in Burlingame, California and already has 25 employees.

“A lot of Chinese companies headed to the U.S. in 2015,” Roy Liu, general manager of Linekong US told the site.

“They are still coming. But I think it will pause for a while because the game market in Asia has cooled a bit. I do believe they will come to the West and take the business more seriously. The early companies learned a lot. But those that are 100 percent dedicated are the ones that we will see in the next wave.”

Linekong was founded in 2007 and its games include Blade Of God, Sword Of Heaven and Daybreak. In October 2015 it was one of the investors in Chinese game console maker Fuze Entertainment in a round worth $60 million.

“The $20 million will be for us to build a team in the Bay Area, but also to work with other partners.”（source：gamesindustry.biz ）

4，If Magic Leap doesn’t set the world on fire, it probably won’t be for lack of funding. The Wall Street Journal reported today that the “cinematic reality” company has raised $793.5 million in Series C funding.

“This will give us the confidence and the depth to think past our launch and make longterm decisions,” Magic Leap CEO Rony Abovitz told the paper.

Chinese online commerce giant Alibaba is leading the funding round, and will be putting its executive vice chairman Joe Tsai on the board of directors. The round also includes further support from early investors Google and Qualcom, as well as newcomers Warner Brothers, Fidelity, and J.P. Morgan.

Magic Leap will be using the funding to bring its as-yet-unannounced commercial product to market faster. Even though it hasn’t specified what that product will be, that hasn’t kept investors from throwing money at the company. Prior to this latest round, Magic Leap raised $50 million in Series A funding and $542 million in Series B financing. The Wall Street Journal reports that with the finalization of the Series C funding, Magic Leap already boasts a valuation of $4.5 billion.

While $793.5 million is nothing to sneeze at, it’s also not quite as much money as initially reported. Last December, it was reported that Magic Leap’s Series C round would come in at $827 million.（source：gamesindustry.biz ）