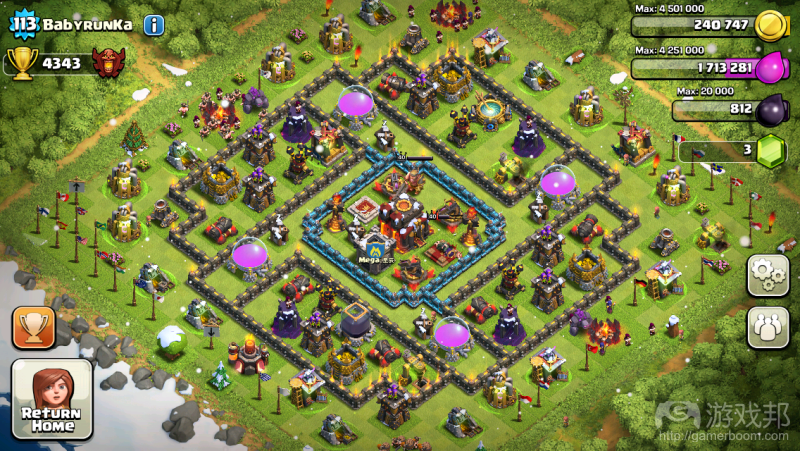 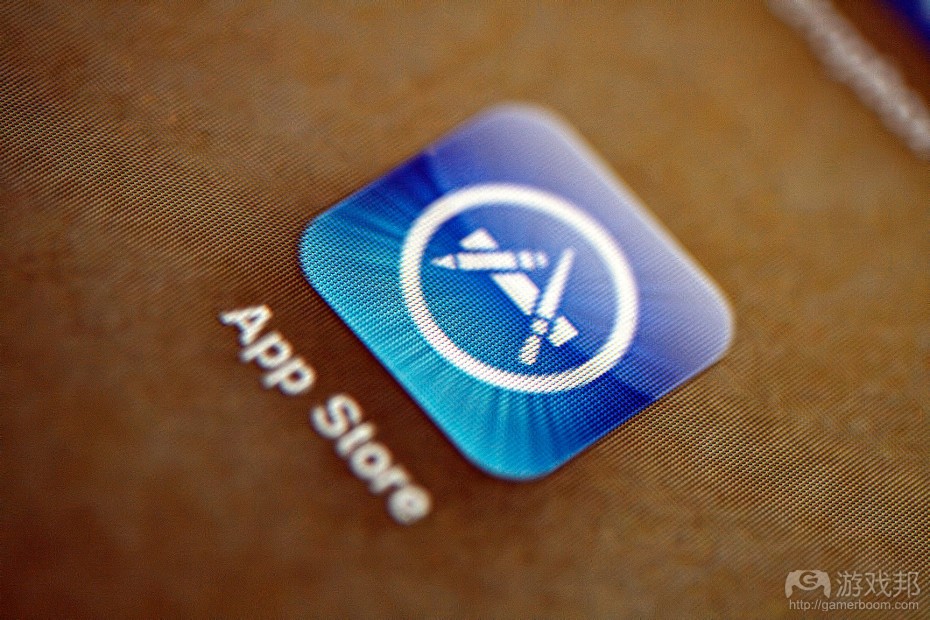 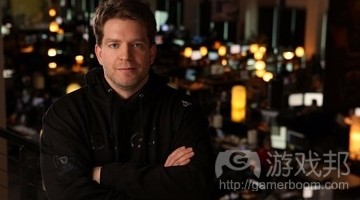 1，There’s no putting the digital genie back in the bottle. Digital-game revenue grew to $61.3 billion in 2015, up 8 percent, according to a new report by market researcher SuperData Research.

The figures show that digital-game revenues continue to grow on a variety of fronts, including the PC, consoles, and mobile devices. The big games that drove revenues were League of Legends, Clash of Clans, CrossFire, and Dungeon Fighter Online.

“Following a stellar holiday season for the game industry, total sales reached a record high in 2015,” said Joost van Dreunen, the CEO of SuperData, in a statement. “Sales of digital console games showed the biggest jump and were up 34 percent, despite being one of the smaller categories at $4 billion annually. The largest category in terms of dollar sales was mobile, earning $25.8 billion and up double digits — 10 percent — from the year before.

He added, “Sales figures points toward a shift in the industry as more consumers have adopted digitally distributed games and free-to-play. However, not all segments were posting positive numbers as social games remained largely stable — down 0.8 percent — and subscription-based gaming continue on its downward spiral — down 4 percent.”

On the PC, League of Legends generated $1.6 billion for Tencent and Riot Games. CrossFire from SmileGate came in second at $1.1 billion. And Dungeon Fighter Online from Neople was third at $1.05 billion.

In consoles, Call of Duty: Advanced Warfare was the top earner at $355 million from Activision Blizzard. It was followed by Electronic Arts’ FIFA 15 at $332 million and Grand Theft Auto V from Take-Two Interactive at $322 million.

2，Games dominate the revenue charts on the iOS App Store. That’s no surprise. Even as other non-game brands and product companies adapt to mobile, games revenue is still 4.43 times more than the rest of the App Stores categories combined.

That’s the result from an analysis of Q4 data by analytics firm Sensor Tower. Overall, game downloads were down 7 percent in the fourth quarter, compared to the previous third quarter.

Revenue per download in Q4 was 60 cents, compared to 41 cents a year ago and 58 cents in the third quarter.

The U.S.-centric data was also interesting.

Electronic Arts made major strides in the U.S. and worldwide, thanks to a strong Madden NFL football game. It was the fourth highest-grossing publisher in the U.S. in Q4.

Of the 20 top-grossing publishers in the U.S., 87 percent of revenues came from gaming. The remaining 13 percent came from streaming entertainment companies such as Spotify, HBO, and Hulu. Another fact about the top 20: Only four companies on the list were from outside the U.S., compared to seven in the previous quarter.

In terms of downloads, there’s more change in the rankings. Three of the top 20 most-downloaded apps worldwide were games: Piano Tiles 2, Need for Speed No Limits, and Smashy Road: Wanted. The latter was the fifth most-downloaded app in the U.S. in Q4.

3，Harold Ryan is leaving his role as president of Bungie after 15 years with the company. Former COO Pete Parsons has been appointed as CEO.

“I want to personally thank Harold for his friendship, passion, hard work, and dedication in helping make Bungie the great company it is today. As a team, we celebrated many victories and weathered many storms,” said Parsons.

“To the players of Destiny, I want you to know that my number one priority, and Bungie’s, is and always has been to deliver great games that we can all share together. I believe that Destiny is a one-of-a-kind experience. I also believe you have yet to see our studio’s best work. My new role here at the studio will be entirely focused on fulfilling that promise.”

Ryan, who joined Bungie in 2000, did not make a statement on his departure.（source：gamesindustry.biz ）