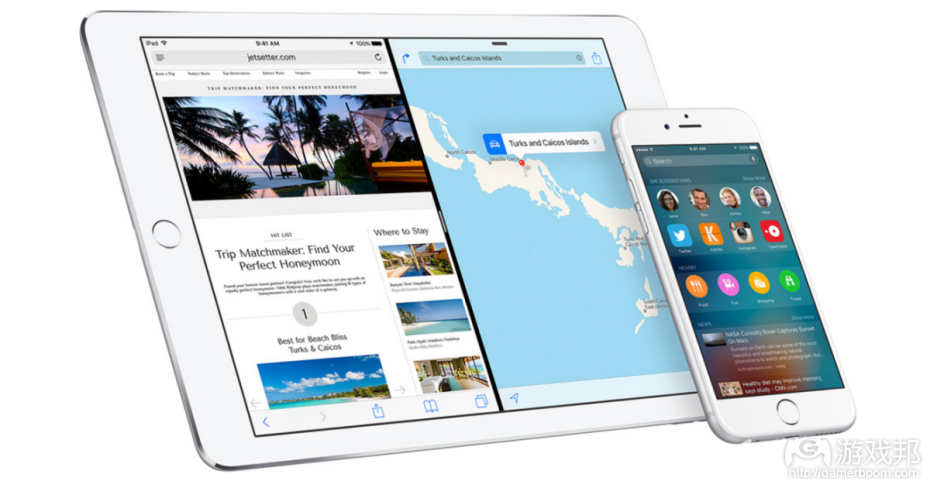 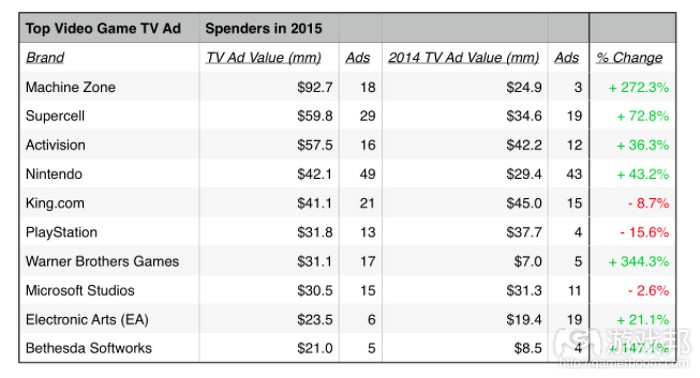 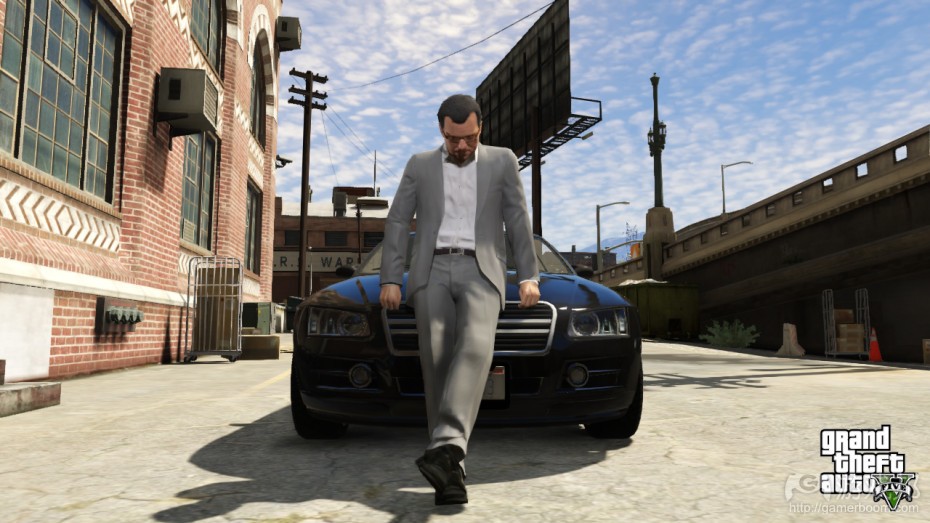 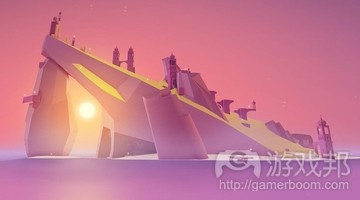 1，Apple today updated its iOS adoption numbers to show that iOS 9 has finally hit the 75 percent mark. In other words, the latest version of the company’s mobile operating system is now on three out of every four of its devices.

iOS 9 share (which includes iOS 9.1 and iOS 9.2) has taken less than four months to reach the three-quarters mark, an impressive feat. This is much faster than iOS 8, which took six months to hit the same adoption milestone.

These latest figures come from the usage of the company’s App Store, presented on the support page for developers. Apple updates these numbers regularly to give app and game makers a good idea of which features they can leverage to how many users:

iOS 9’s quick rise means iOS 8 is now on less than a fifth of devices (19 percent exactly). Earlier versions are in the single digits, at 7 percent. As we’ve noted in the past, there is a discrepancy in Apple’s charts: The numbers sometimes add up to 101 percent.

When iOS 9 passed the 50 percent mark, Apple declared it the “fastest iOS adoption ever.” That likely remains true today, though we’re not expecting a press release from Apple on the topic.

Because iOS 8 saw a much slower adoption rate compared to iOS 7 and iOS 6, it’s no surprise Apple is touting iOS 9’s gains. Aside from being wary of bugs and not being impressed with the feature set, the size of the update itself (grabbing it over the air requires about 5GB of free space on your device) was the big sticking point. Apple cut down the update size of iOS 9 to around 1.3GB, less than a third of what it asked users to download when moving to iOS 8.

At the end of the day, the result is developers will be more likely to use iOS 9-specific features. This in turn only encourages more users to upgrade as they seek to get new apps and new features in existing apps.（source：venturebeat.com ）

2，With the rise of social media and viral marketing, some might question the value of big budget TV advertising for video games, but the data shows TV ad spending by major publishers on the rise. A new report from iSpot.tv sent to GamesIndustry.biz reveals that game companies spent 47 percent more on TV ads last year, bringing the total media value to almost $630 million. The report notes that 65 brands placed 406 different spots on U.S. national television just over a quarter million times, which was up from 2014 when 52 brands ran 298 different spots, spending an estimated $427.4 million to air them 154,500 times.

While Nintendo saw the most TV ads with 49, it was Machine Zone that actually spent the most at $92.7 million. Its campaign for Game of War, featuring Kate Upton, accounted for almost 10 percent of the entire industry spend in 2015. Machine Zone produced five different versions of the ad across national televison for a total estimated media value of $61 million.

The award for spending the most on an ad in a single day, however, goes to Supercell, which was the only game company to hit the $3 million mark in estimated media value on a single day — it actually did that for Clash of Clans both during the Super Bowl and the NBA finals. Overall, Supercell ran 29 unique commercials throughout the year with a cumulative estimated media value of $59.8 million.

On the traditional AAA side of the industry, Activision in particular ramped up its ad spending for TV from from $43.2 million in 2014 to $57.5 million last year. The conmpany spent the most, unsurprisingly, on Call of Duty: Black Ops III (estimated media value: $30 million); the publisher also invested heavily in Destiny, said iSpot.tv.

It’s also worth noting that the fourth quarter still has a lot of pull in the advertising business. As publishers prepared for the holiday season, they spent more than half ($329 million) of the entire 2015 TV ad budget in the last four months of the year. Additionally, from a demographic standpoint, consumers who are also avid sports fans were the most sought after. Call of Duty: Black Ops III and Fallout 4 in particular saw about three-quarters of their TV ad spend going to sports shows.

3，Leslie Benzies has left Rockstar North after 15 years of service.

Benzies was president of the Scotland-based studio responsible for some of gaming’s biggest moments, including the 54 million-selling Grand Theft Auto V. Benzies went on sabbatical after that game’s release and has now decided not to return to the company.

Given how intensive the development process is for such big triple-A titles, it’s understandable that Benzies — who worked on the GTA series starting with 2001’s Grand Theft Auto III — would have needed a break after GTA V shipped, but that’s now become a permanent move.

Rockstar North confirmed the news to Kotaku, saying, “Leslie Benzies went on sabbatical on September 1, 2014 and has decided not to return to work for the company. We are very grateful for Leslie’s contributions to Rockstar over the last 15 years as we worked together to make some amazing games.

“Leslie helped us build an incredible team that will continue to create great experiences for our fans. Leslie will always be a friend to the company, and of course we are going to miss him, but we wish him the absolute best for the future.”

Rockstar North is now being led by studio veterans Aaron Garbut and Rob Nelson, while Benzies’ next move is unknown. One project that Benzies does have in hand is helping with St Stephen’s Stockbridge, a former church in Edinburgh that he purchased back in in the summer of 2014 as a philanthropic act, helping to provide a community center for local residents.（source：venturebeat.com ）

According to data published by Develop, ustwo’s hit premium title started 2015 with more than 2.4 million legal downloads, but it finished the year with around 24 million. A significant chunk of those extra downloads were free, with 7 million coming through a “Free App of the Week” promotion on the iOS App Store.

There were similar promotions on Google Play and Amazon, though it’s implied that neither contributed nearly as many extra downloads as the one on the App Store. Dan Gray, who was appointed the head of the studio this week, didn’t provide a specific breakdown, but there’s ample room for millions of premium sales in the 14 million downloads not attributed to the Apple promotion.

Interestingly, Gray said that even that 24 million figure is “not a high percentage” relative to the size of the mobile market, placing those free promotions in the context of, “flying the flag of really high quality premium games for the future.”

And there was a direct relationship between giving away content and selling premium content. According to Gray, one in ten users who downloaded Monument Valley during the App Store promotion purchased its premium expansion, Forgotten Shores.（source：games industry ）