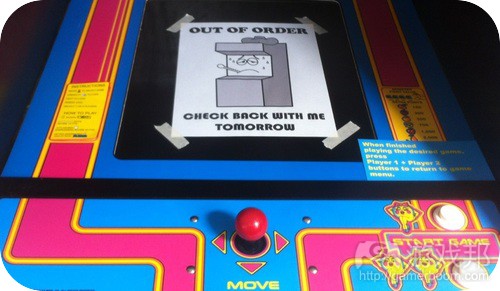 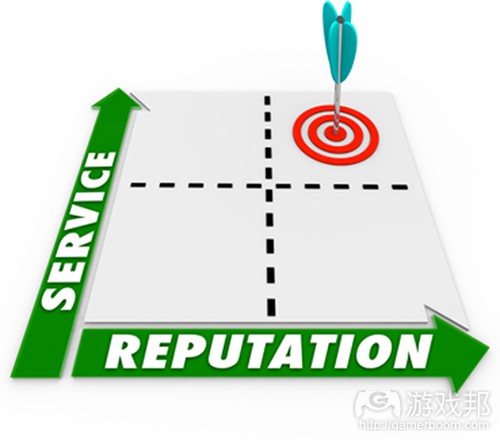 If you want to create fun experiences for your players, you have to know not only the best ways to do that – game mechanics, story, presentation layer, interaction design – but also the biggest pitfalls that can block that. This is a short article about the top three biggest pitfalls to player fun in free-to-play games. The critical disciplines in preventing and assuaging them may surprise you.

We’ll start with the worst player experience you can possibly deliver first:

The player loads your game, and the loading screen freezes. Or the player gets past the loading screen, and as the gameplay area loads, the game crashes. Or, the player loads the game, it requests the player update, the player updates, and now the game freezes, crashes, or doesn’t load. The player now has to hunt down your support team using external resources and links, write to you about their problem with an email address disconnected from their game account, wait for the reply, all the while being unable to play your game, inevitably driving them to your competition to get their gaming-fix.

If you are a designer or manager in free-to-play games and this is happening in your product – RED ALERT, RED ALERT! Drop everything you are doing and fix this problem. If it is happening to even 1% of your players, consider how many players you may churn and lose, forever, every day the problem continues unresolved. Consider that your conversion to paying players may be a similarly low percentage, and you don’t dismiss their importance.

It’s not just QA and Engineering that will come to the rescue of this situation, it is CS (Customer Service). Do you have a CS system that is accessible from the loading screen, so that players can contact you if they can at least get to the loading screen but fail to load the main game? This will allow the player ID and device information to be sent to CS for more direct tracking of the issue. Do you have service outage notices that can display from your loading screen? The best service is immediate service – notification of issues before the player has to contact you. Do you have push notifications to inform of critical service outages? Don’t make players google you to find how to report outages, or you have failed that player. Be integrated and ahead of them.

This is the worst experience you can give a player. In an arcade, it’s like hanging an “out of order” sign over the player’s favorite game that they came there just to play. After a few days of checking, they may not bother to come back.

Here too it is not just QA and Engineering that will fix these problems – it is your CS that is critical. Players need to be able to report, from inside the game and with automatic sending of the player ID and device information, what is missing and when it came up missing. CS should have a tool to credit players back these currencies and items. They should trust if the player really had said currency or item in the first place and err on the side of self-reporting, with only a cursory check for gross and obvious abuse.

In addition, if you are only giving back what was missing with no bonus for their trouble, you are failing the player. When I go to a restaurant and they serve me burned food, I expect more than the properly cooked version another twenty minutes later – I expect a free slice of pie, or a high-value coupon for my next visit – something that acknowledges that my time was just wasted and that a sub-par experience was just delivered and it was entirely the content provider’s fault. Do the same.

This is the second-worst experience you can give the player. In an arcade, it’s like taking the player’s quarter then not letting them play. How would that make you feel? How would you feel if instead of an arcade attendant to immediately refund your quarter, you had to write a letter to a company three states away and wait for a check?

The player loads your game, but they are unable to perform a certain action, due to a balancing problem, tuning issue, or game design problem. Alternately, the client is slow to react to player interaction, or is overly or under-precise, and registers an interaction that the player did not make, such as spending premium currency that the player never made an interaction for.

Again, QA and Engineering will ultimately prevent and resolve these issues, but it is CS that will resolve the immediate problem at hand. The faster you close the loop on that resolution between the time that the issue was reported, the greater chance you have at retaining the player and not having them move to a competing product that isn’t perceived as having broken controls. Broken controls strike at the heart of trust between a player and game – they expect their inputs to be registered and accurately, and when they don’t they lose all confidence in your product’s ability to perform the most basic functions.

This is the third-worst experience you can give the player. In an arcade, it’s like having a broken shoot button which technically allows the player to play, but forces them to die. How would you feel about your time and your quarter playing such a game? How would you feel if there was no arcade attendant to address your issue?

The surprise to all three worst-case scenarios is properly investing in QA (and not rushing your product or its updates out) is the best way to prevent these issues, and properly giving attention to CS (and empowering them to treat customers like royalty) is what will do the most significant damage control once something has slipped past QA and is in the live game.

By this perspective of the top pitfalls, the most important disciplines to retain customers and make money aren’t game designers, PM’s, producers, and engineers, but rather investing in QA and CS which are often over-looked or seen as “secondary tiers” in their level of importance. They are not – they are critical first-tier disciplines that will make or break your product. Free-to-play games are hugely complex, and they will break. The only question is how often, how bad, and how prepared are you to serve your players when they do.(source:gamasutra)