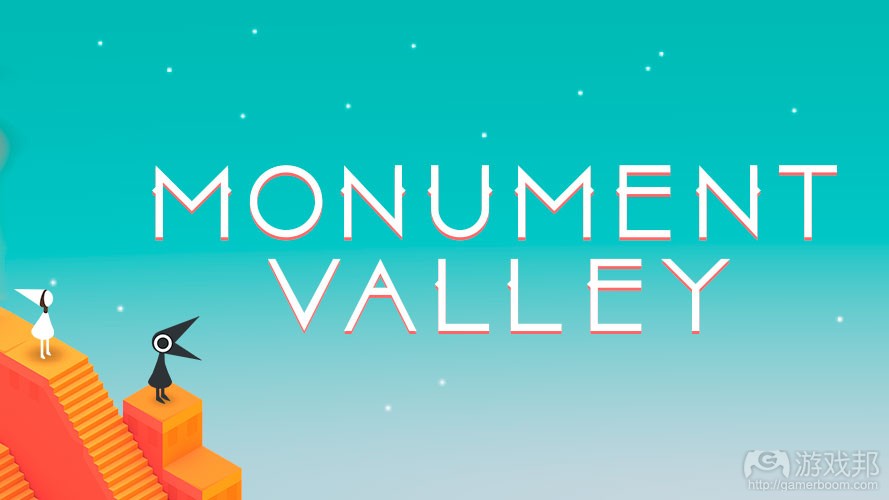 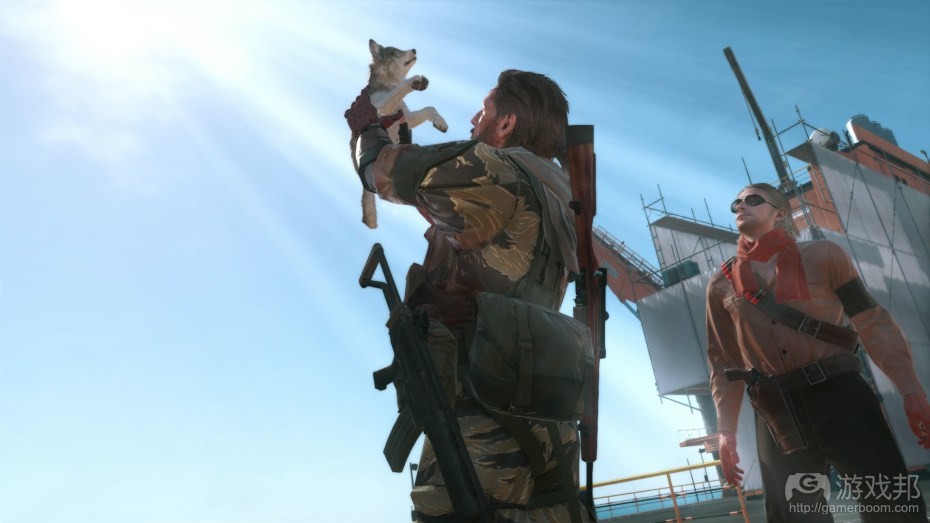 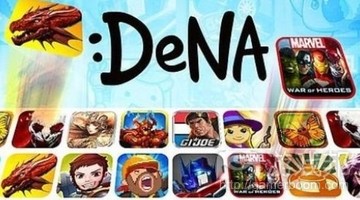 1，For a limited time, iOS gamers who have not yet experienced Monument Valley can do so at absolutely no cost. Developer ustwo has ripped the price tag off of the game’s iOS storefront and made it accessible to anyone who wants it — at least for the time being.

Monument Valley is kind of a big deal. It was one of our top 3 games of 2014 (right behind Threes! and Traps n’ Gemstones), was featured in Netflix’s House of Cards, won 2 BAFTA awards earlier in the year (nominated for 5 total), and it’s one of the games we felt defined the mobile gaming landscape last year. You should play Monument Valley, or at least give it a shot, because even if all of those reasons weren’t enough to push you into a purchase before, it’s totally free right now.

2，RockYou has been in the habit of acquiring social, web, and mobile games from publishers who would otherwise shut them down. But today, the company is confirming that it is laying off 23 people, or about 10 percent of its U.S. work force.

Gamasutra, which first reported the news, quoted chief executive of RockYou Lisa Marino as saying in an email, “We also initiated other cost-cutting initiatives, as expenses were growing more quickly than was healthy for the business so we adjusted. Revenue is at a record high for Q4 and 2015 revenue is 2x 2014’s, but given our model, expense discipline and profitability metrics are most important.”

RockYou uses a different strategy in the nearly $30 billion mobile market, taking older games with loyal followings and keeping them operating. It also operates in the mobile ad network space.

A spokesperson for RockYou confirmed the report. Staffers reported the news first on social media.（source：venturebeat.com）

3，Geoff Keighley revealed that Hideo Kojima was unable to come to The Game Awards in Los Angeles because Konami lawyers prevented him from travelling to the show. This is another chapter in the ongoing drama between the Metal Gear creator and Konami.

This is all happening even while Metal Gear Solid V: The Phantom Pain wins awards at the event, including one for best action-adventure game.

This drama began earlier in the year when Konami began to remove Hideo Kojima’s name and his studio logo from promotional materials for The Phantom Pain, all as the studio moves away from triple-A game development like Metal Gear and focuses on mobile and other entertainment ventures, like casinos and pachinko machines.（source：venturebeat.com ）

4，DeNA has laid off an undisclosed number of employees at its Singapore office, with some of those remaining to be transferred to its office in Hanoi, Vietnam.

According to Tech In Asia, DeNA’s Singapore office had a staff of around 50, and it isn’t clear exactly how many lost their jobs and how many are being relocated to Vietnam. The Hanoi office already has a team of around 100 people.

Tomoyuki Akiyama, DeNA’s global public relations representative, said that the Singapore office will continue to exist in a diminished capacity.

“DeNA Group is continually evaluating its business operations to ensure that it’s structured in the best possible way to deliver high-quality mobile games to consumers worldwide,” Akiyama said in a statement.

“As a part of this process, we have decided to reshape the structure of our Southeast Asian operations and integrate part of our Singapore office’s capabilities into our Hanoi office, along with a reduction in workforce in Singapore. The office will be reorganised in a phased manner but we plan to continue our operations in Singapore next year.”（source：gamesindustry.biz ）