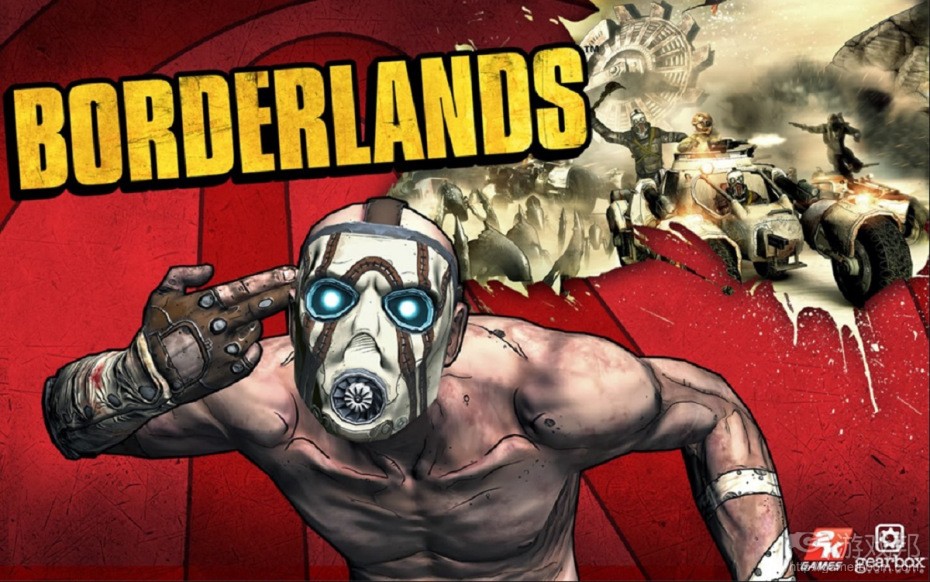 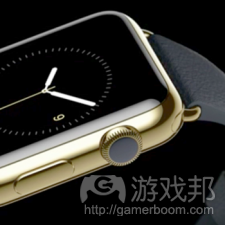 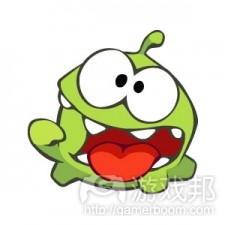 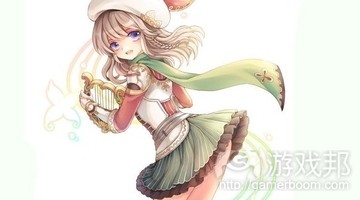 1，Take-Two Interactive has shut down a 150-person game studio in China and stopped development on Borderlands Online, which would have been a free-to-play online game in the Asian market. The move is another sign that taking Western games and developing them for the Chinese market is a tough and expensive task.

China has become the major gaming market in the world, with about $15 billion in sales across online and mobile games, according to market research reports.

The 2K China studio was based in Shanghai, with offices in Shanghai. Take-Two is the publisher of games such as Grand Theft Auto V, and it is the 15th-largest publicly traded game company in the world. Take-Two did not shut down Visual Concepts China, the Chinese studio in Shanghai that created and operates NBA 2K Online, and it is still planning to launch Civilization Online in Korea. 2K also still has a game-testing office in Chengdu, China, which is also not affected.

In a statement, a spokesman for Take-Two confirmed, “We are excited about the opportunities to expand our business in Asia, and we remain committed to delivering triple-A offerings for that region. At this time, we can confirm that we are closing 2K China. We determined that the additional time required to finish current projects at the studio, particularly Borderlands Online, would not yield a favorable return on investment.”（source：venturebeat.com ）

2，While Apple remains officially silent on the subject, plenty of other companies have opinions about how many Apple Watches it’s shipped.

The latest to provide its estimate is market intelligence outfit Canalys.

It says Apple has shipped almost 7 million watches since its 24 April 2015 launch.

Of course, this is only dealing with the supply part of the equation.

Even if 7 million Apple Watches have been shipped, the issue of how many have been sold is less clear.

Apple’s only comment on the matter has been to say Watch sales match the company’s internal forecast.

As for other predictions, Tractica’s call of 24.4 million smartwatch sold in 2015, including 16.7 million Apple Watches is looking an over exaggeration, especially as Apple has outsold all other smartwatch companies combined by a large factor.

Canalys says Samsung hasn’t sold more than 300,000 smartwatches in a quarter, while the new Pebble Time Steel shipped 200,000 in its launch quarter.（source：pocketgamer.biz ）

3，Indian outfit Nazara Games has signed a multi-year deal with ZeptoLab to publish Cut the Rope throughout the Indian subcontinent.

The partnership will see Nazara working with ZeptoLab to culturalise the game, as well as dealing with the challenges of the Indian app ecosystem, such as the requirement for small file size.

Nazra hope to generate more than 50 million downloads of the modified game over the next five years.

To-date, Cut the Rope has been downloaded globally over 750 million times.

“At Nazara, we are excited about this partnership with Zeptolab and we are very confident that teams at Nazara and ZeptoLab will work towards giving Cut the Rope loads of local cultural association to make it the most endearing gaming brand among millions of Indians who are going to be playing mobile games in coming years,” commented CEO Manish Agarwal.

“Indian market is growing fast and soon will become one of the biggest in the world. We are looking forward to giving our games and Om Nom a much bigger footprint here,” added ZeptoLab CEO Misha Lyalin.（source：pocketgamer.biz ）

4，Berlin based Aeria Games, known for free-to-play titles like Aura Kingdom, is opening a new office in San Francisco.

“Our re-entry to the North American market really underscores the company’s goals of creating immersive and interactive entertainment experiences for users around the globe,” said CEO Pascal Zuta.

“I am particularly excited about the potential to leverage our resources and expertise to help US marketers broaden their campaigns with TV and digital content that both enhances games and engages players.”

The new office will be home to acquisition, social media management, and influencer marketing and will be headed up by Brett Orlanski. He was formerly the vice president of business development at mobile advertising and optimization platform Grow Mobile.

“I am thrilled to join the Aeria Games team at such an exciting time for the company,” he added.

“We are hitting the ground running and aggressively searching for the best talent to help us continue to grow our business in the North American market.”

In October the company hired Christian Streil as head of product marketing and communications, while Johannes Rolf joins as director of performance marketing.

Aeria Games is a wholly-owned subsidiary of ProSiebenSat1 Media Group SE and has around 60 million “core” players.（source：gamesindustry.biz ）