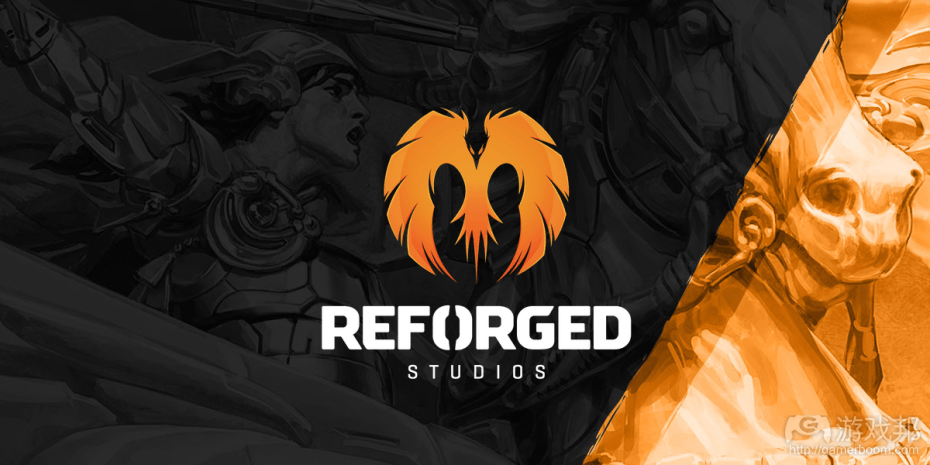 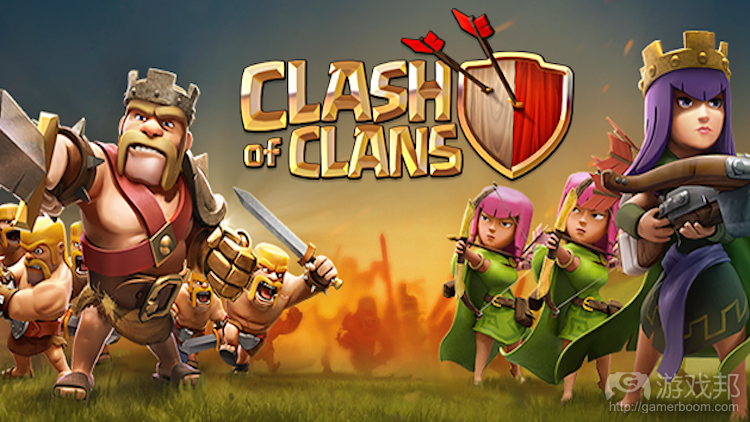 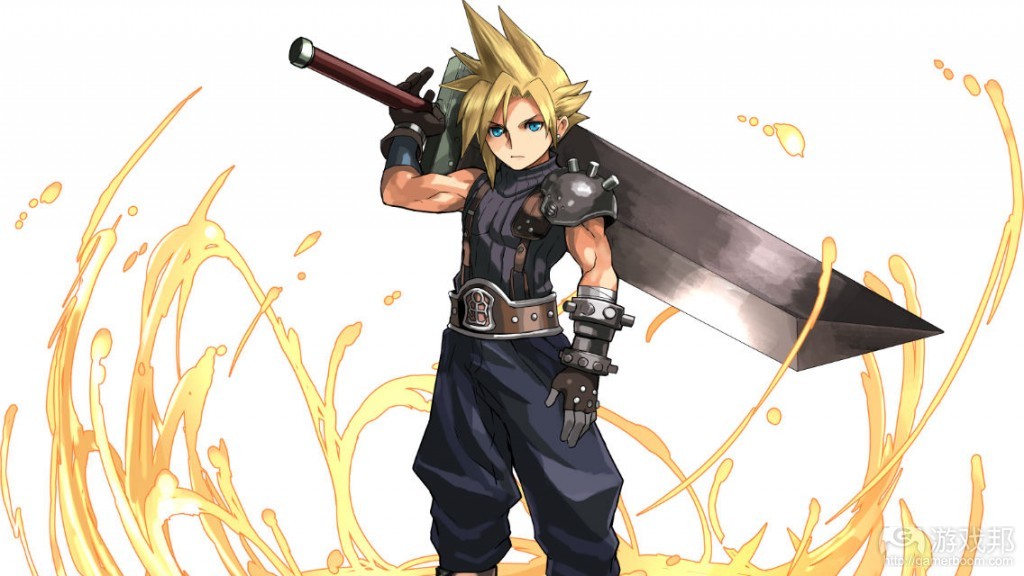 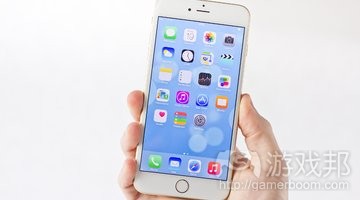 1，Finnish game developer Reforged Studios just got $2.5 million from the large Chinese technology company, NetEase. Western audiences may know NetEast for its Fantasy Westward Journey series of PC and mobile games as well as being the Chinese publisher of Blizzard titles, which include Starcraft II: Heart of the Swarm and World of Warcraft.

This came on the heels of Frontier Singapore investing $1 million into Koukoi Games yesterday.

The new cash hitting Reforged Studios should push multiple projects that the developer is working on, including a title the studio is only referring to as “an epic army battler.” Reforged Studios itself is actually a two location operation, with an office in Brisbane, California — and the mothership located in Helsinki, Finland.

2，ClashCon 2015 has just wrapped up, but it’s ended on a big note, with news of the upcoming Clash of Clans update.

The biggest addition is the promise of a Town Hall Level 11, sure to enthuse those who have fully upgraded bases. It’s going to be an expensive boost, but a worthwhile one for many.

Alongside that is a new Defense which is currently unnamed. The Defense, looking kind of like a glitzy eagle, deals highly concentrated area splash damage, attacking both ground and air troops. It’s activated after a number of troops enter battle, and it looks impressively powerful, promising to be a tank buster style attack. Early impressions suggest that keeping spread out is key to avoiding some of the damage, but it’s powerful stuff regardless.（source：gamezebo.com ）

3，GungHo’s Puzzle & Dragons often has cross-over promotions with other game franchises. It’s part of what the puzzle series is known for (well, that and its adorable dragon-shaped Gashapon machine). But an upcoming promotion is pretty huge, even by Puzzle & Dragons’ standards.

From November 2 through 15, the world of Final Fantasy will be visiting the world of Puzzle & Dragons. And when we say “Final Fantasy,” we mean there will be callbacks to all the classic entries in this historic RPG series. You’ll be able to find heroes in the Egg Machine and take on villains in a special dungeon called the Netherworld.（source：gamezebo.com ）

4，Apple has announced its fourth quarter fiscal results for the period ended September 26, 2015, and thanks to “record fourth quarter sales of iPhone, the expanded availability of Apple Watch, and all-time records for Mac sales and revenue from services,” the company posted a net profit of $11.1 billion on revenues of $51.5 billion.

“Fiscal 2015 was Apple’s most successful year ever, with revenue growing 28 percent to nearly $234 billion. This continued success is the result of our commitment to making the best, most innovative products on earth, and it’s a testament to the tremendous execution by our teams,” said Tim Cook, Apple’s CEO. “We are heading into the holidays with our strongest product lineup yet, including iPhone 6s and iPhone 6s Plus, Apple Watch with an expanded lineup of cases and bands, the new iPad Pro and the all-new Apple TV which begins shipping this week.”（source：gamesindustry.biz ）