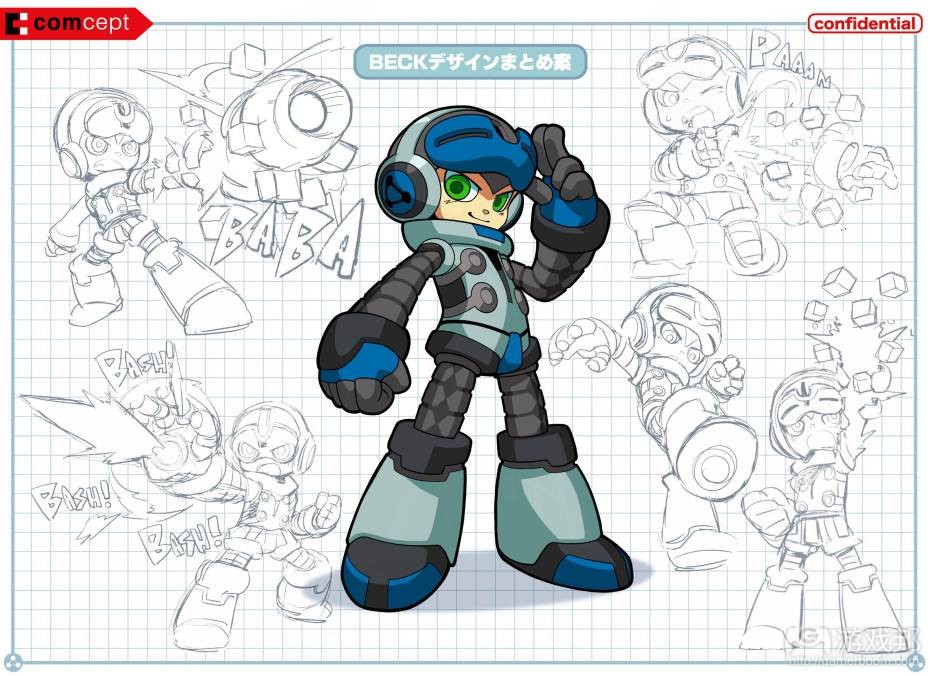 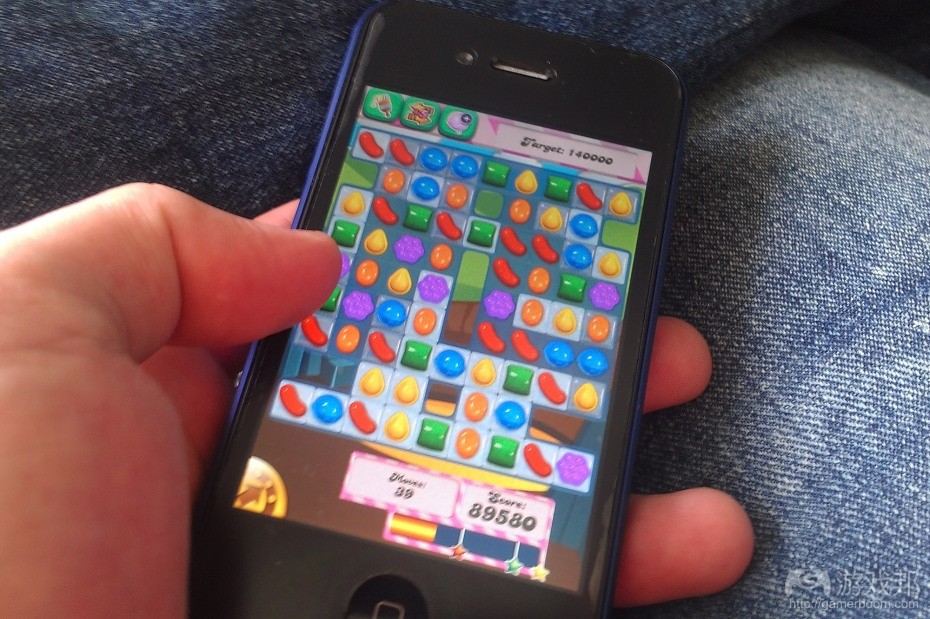 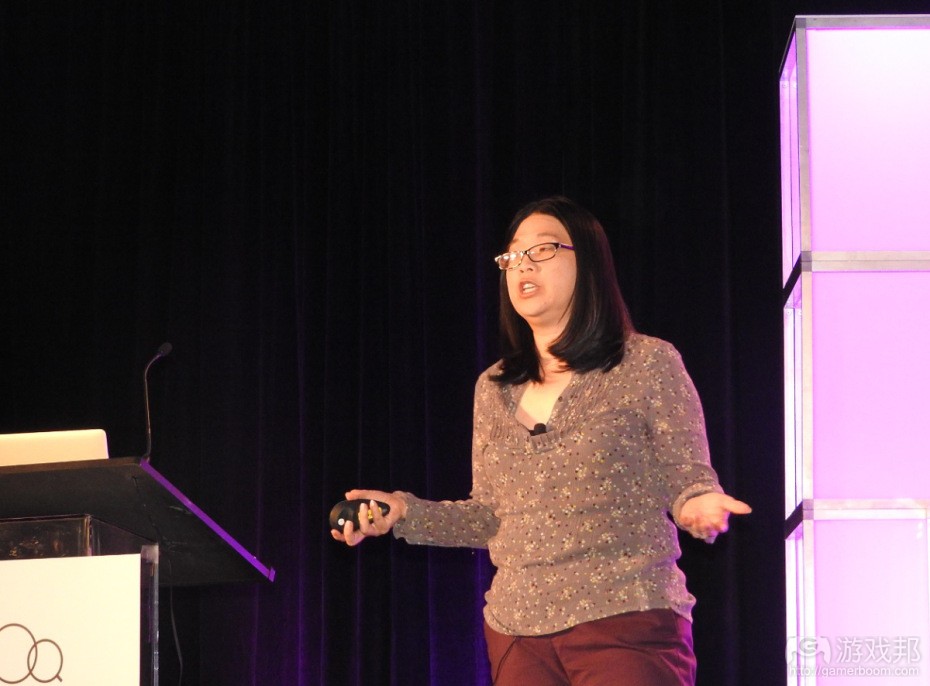 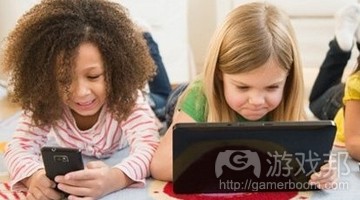 1，Mighty No. 9 is due out February 9 in the Americas, according to developer Comcept and publisher Deep Silver. You can will hit retailers as a physical version for Xbox One, PlayStation 4, and Wii U — additionally it’ll go up as a digital download for all of those systems and the Xbox 360, PlayStation 3, PC, Linux, and Mac.

Mighty No. 9 is the spiritual successor to Mega Man from one of the game’s original artists, Keiji Inafune. After Inafune left Capcom, he took the idea for a Mega Man-style platformer to the crowdfunding site Kickstarter and was able to raise $3.85 million with that campaign. During development Comcept revealed it was also partnering with Deep Silver to help publish the game.

While the game is due out February 9 in the Americas, it will not go live in other territories until February 12. Comcept and Deep Silver also plan to release Mighty No. 9 on PlayStation Vita and Nintendo 3DS handheld systems, but those version won’t go on sale until later this year.（source：venturebeat.com ）

2，Candy Crush Saga is still one of the top-grossing mobile apps in the world, and publisher King is planning a weekend event to keep its player base engaged.

Starting today and running through Sunday, King will host the CakeClimb live event in Candy Crush Saga. This is a challenge that requires players to figure out how to clear a series of levels brimming with explosive cakes. This should get players to reopen Candy Crush Saga to try to best this temporary mode and to gather the loot they will get for beating it. Live events like these are crucial to keeping mobile and free-to-play games feeling fresh to players, and that makes a primary driver of retention in the $30 billion smartphone and tablet gaming space.

Here’s what King is promising players who best the CakeClimb:

Striped Candy
Wrapped Candy
Color Bomb
Free Switch
Lollipop
Coconut Wheel
Jelly Fish
Lucky Candy
Candy Crush Saga debuted on mobile in November 2012. That means we are nearing a point where it has dominated the charts (along with Clash of Clans) for three entire years. These days, Candy Crush Saga hovers at around No. 3 or No. 4 on the highest-grossing list on both iOS and Android behind Clash of Clans and Game of War. And the game that’s right behind Candy Crush Saga is its sequel, Candy Crush Soda Saga.

King has managed to maintain this level of success by continually updating Candy Crush Saga to keep it fresh. This includes base updates to the functionality of the game, but it also means regularly giving players opportunities to participate in live events like the CakeClimb.（source：venturebeat.com ）

3，Holly Liu, cofounder of mobile gaming company Kabam, maker of The Hobbit: Kingdoms of Middle-earth and Marvel Contest of Champions, says that you have to instill core values and build a global culture to succeed as you expand to become a global company.

More than ever, game companies have to spread worldwide as they pursue a billion mobile users around the globe in the $30 billion mobile games market. You can add teams rapidly around the world, but those new divisions have to fit within the culture set by the headquarters office, preferably by the CEO. Kabam, which has more than 800 employees, started in San Francisco and it has opened offices in places like Beijing and Berlin.

“Building a global culture helps you to succeed,” Liu said in a talk at the Gaming Insiders event in San Francisco on Thursday. “Our vision is to be the best global free-to-play game company.”（source：venturebeat.com ）

4，The NPD today released snippets of its Kids and Gaming 2015 report, including the finding that mobile devices are now the most popular gaming platforms for kids.

According to the research firm’s online survey, 63 percent of kids aged 2-17 play games on mobile devices. While that number was more or less unchanged since 2013, it was enough for mobile gaming to overtake computers as the most popular platform thanks to a significant downturn on that front. The NPD found 45 percent of kids game on a computer, down from 67 percent in 2013. The firm noted that computer gaming is on the decline across the board, but the dropoff has been sharpest in the 2-5 age group.

“The largest and most surprising shift in the 2015 gaming ecosystem was kids’ move away from the computer,” said NPD industry analyst Liam Callahan. “In the past, the computer was considered the entry point for gaming for most kids, but the game has changed now that mobile has moved into that position. This may be related to a change in the behavior of parents that are likely utilizing mobile devices for tasks that were once reserved for computers.”

The group did not reveal the overall usage rate of console games for kids, but did say they had declined in popularity. Among the 9-11 age group, NPD found 41 percent played games on consoles.（source：gamesindustry.biz ）