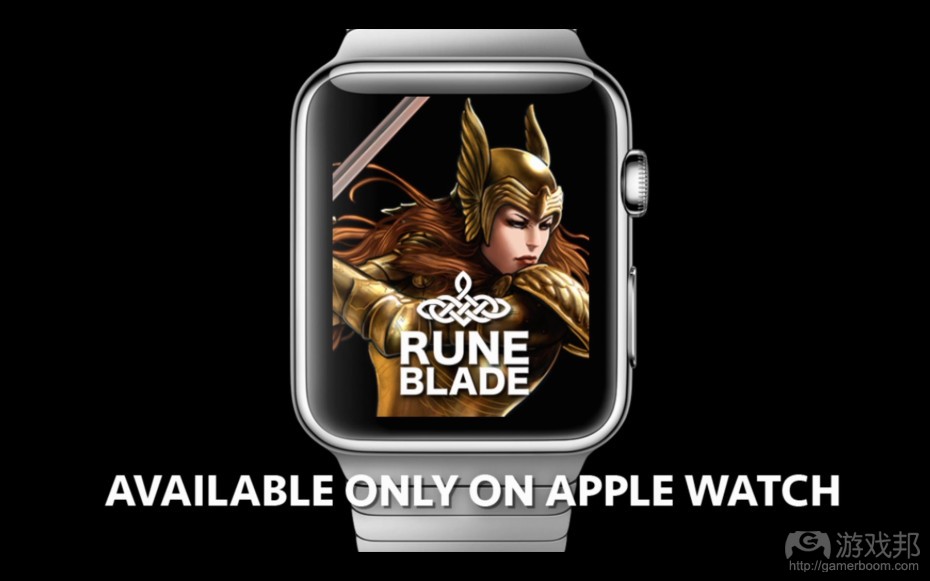 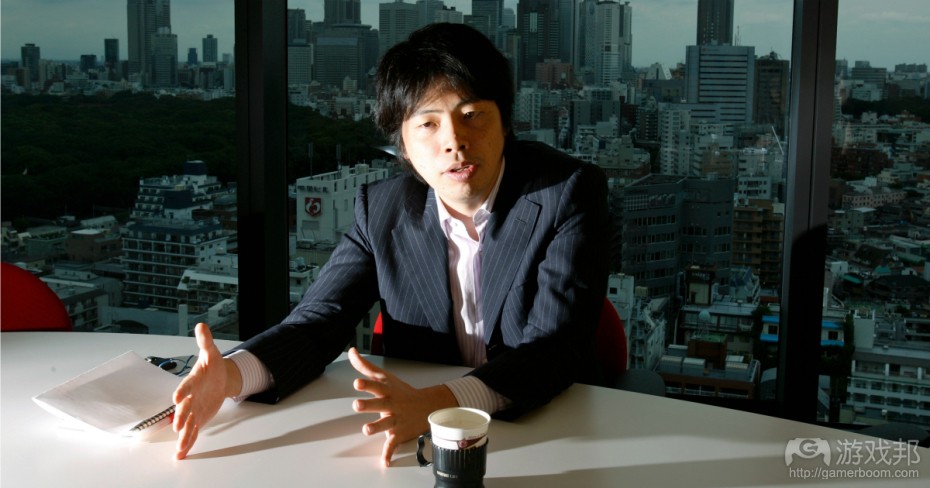 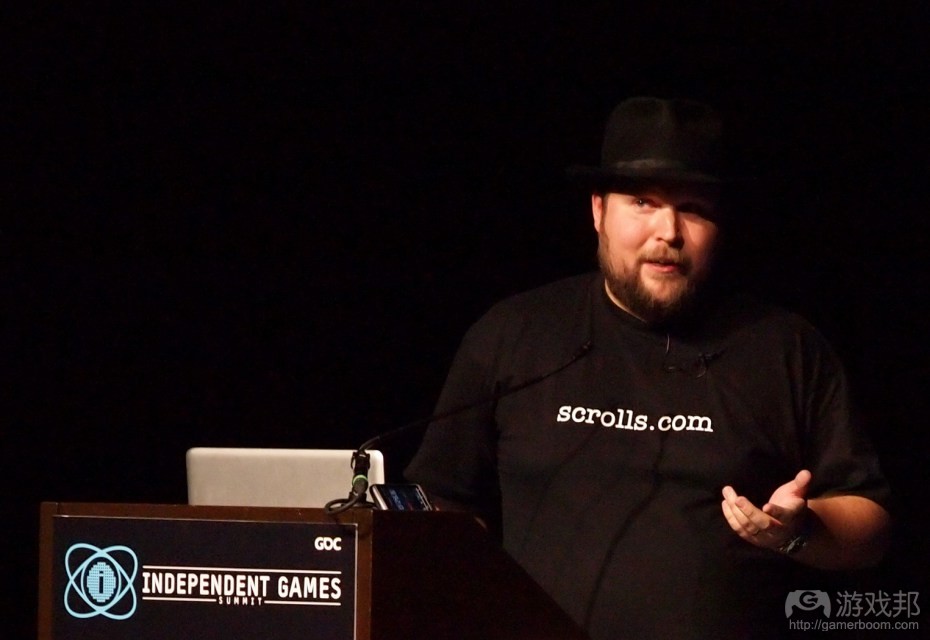 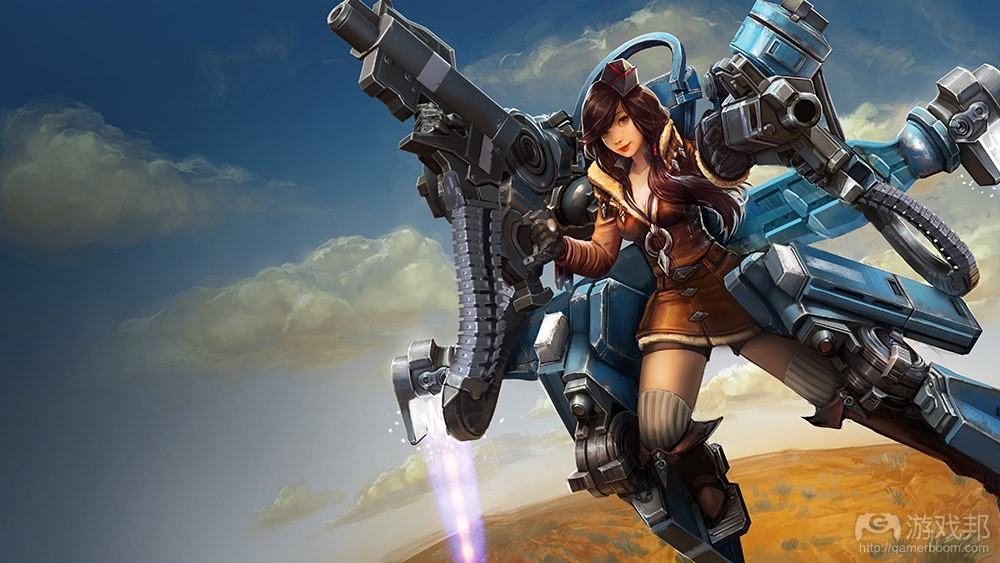 1，Smartwatches are probably here to stay, and one of the first game developers dedicated to this new platform is getting an injection of cash to make the next generation of wearable entertainment.

Everywear Games, which produced the Apple Watch-optimized app Runeblade, has raised $2.25 million (2 million euros) in seed funding. Silicon Valley capital firm True Ventures led the round with participation from fellow investment organizations Lifeline and Sunstone. Everywear intends to use this money to push forward with more games designed specifically for Apple and Android smartwatches. It’s one of a number of companies that is trying to get in early with wearable games with the expectations that consumers with smartwatches will generate spending on a level that is comparable to phone and tablet apps.

This funding comes as the Apple Watch has blown past the sales of its competitors. While many claim that the wearable isn’t as successful as some other Apple products, the device has seemingly proven the market for computers you keep on your wrist all day. And that has obviously given True Ventures and the other investment companies the confidence to make a bet on this software sector moving forward.（source：venturebeat.com ）

2，Update, 9 a.m. Pacific on Sunday, August 30: The game appears to be back on Apple’s App Store. Toto told VentureBeat he estimates the losses for Mixi to stand at about $600,000.

Apple has pulled Japan’s top-selling mobile game from its App Store in Japan, according to local media reports Saturday (link in Japanese).

Developer Mixi claimed earlier this month that its blockbuster title Monster Strike was making $4.2 million every day ($378 million from April 1 through June 30), while spending very little on marketing. That translates to about $175,000 per hour.（source：venturebeat.com ）

3，We’ve seen Twitter freakouts before, but this is one for the books.

The creator of Minecraft, Markus Persson, took to Twitter early Saturday with all sorts of torments and searching questions about his current life, and his former life as the creator and owner of one of the most important games in history, the Lego-like block-building game Minecraft.

Persson and the company he co-founded, Mojang AB, sold Minecraft to Microsoft for $2.5 billion in September of 2014.

The deal made Persson rich, but a year later he doesn’t seem to be settling into post-Minecraft life as easily as he probably hoped.（source：venturebeat.com ）

4，ainglory [Free] is trucking along with more content being added to the game regularly, with a new character being added, and a big structural change to online ranks and their upcoming resets. Skye is the latest character, and is a tribute to the Korean style of Vainglory play, which is very high-risk and aggressive, according to Super Evil Megacorp. Skye can target lock on to enemies, with the ability to use a strafe fire attack, the ability to quickly teleport around her target, and to drop a large barrage of missiles from the sky. She rewards reading the battles and how your teammates are doing in a fight, as she can wipe out multiple opponents at once, or be wiped out in a blaze of glory. She definitely represents a unique character among the roster currently available. Expect to play as her soon.

The other big thing coming this fall is that the game is now shifting to a seasonal model, where every 3 months or so, ranks will reset. This has the advantage of making it so that players can’t just get to the top of the rankings based on if the game is imbalanced or if they were good at one time when it was easier to ascend the ranks. But now, the game will also have a sort of virtual trophy case for your achievements, where if you reach certain ranks, and complete certain long-term tasks, you’ll have a monument to your success. This will include the sort of season-zero that’s existed up until this point, so if you got to a high rank before the seasons were introduced, you’ll still have a monument to your successes. The first season starts in October.（source：toucharcade.com ）