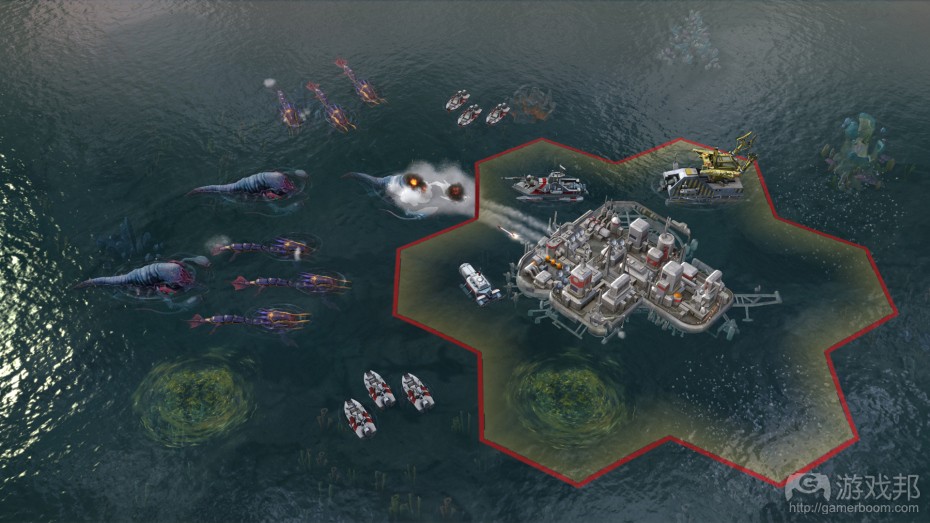 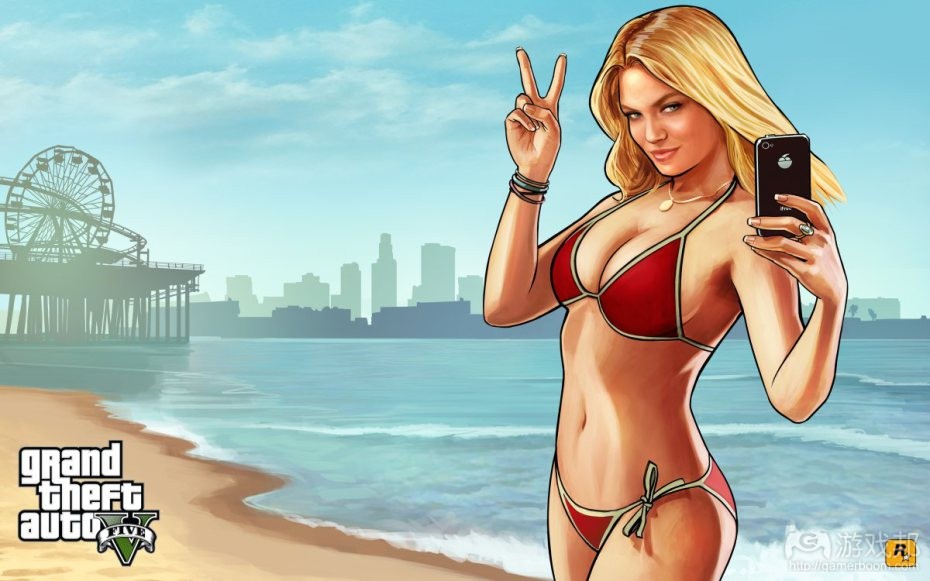 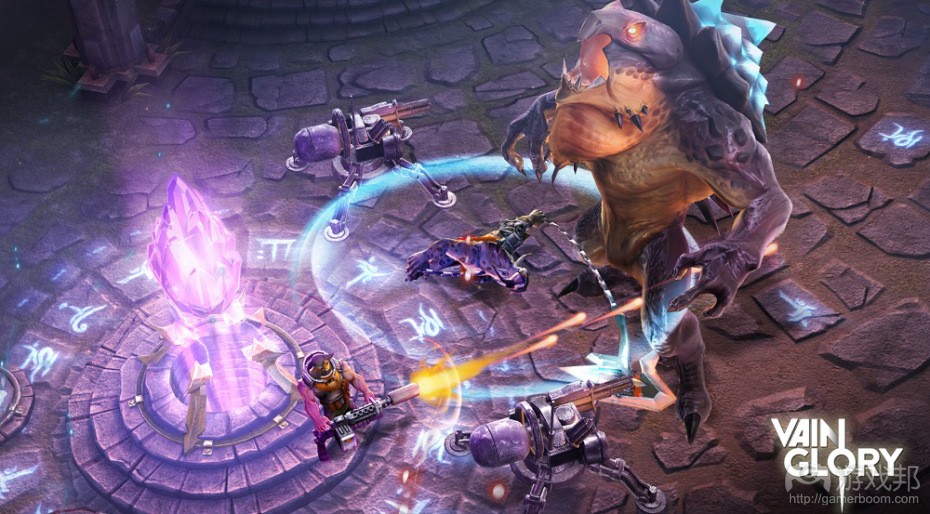 Strauss Zelnick, the chairman and chief executive of New York-based Take-Two, said in a conference call with analysts about its quarterly financials that the company is proud it has diversified beyond the Grand Theft Auto series. Grand Theft Auto V alone has sold more than 54 million games to date. That title launched on the PC on April 14, and new revenue keeps coming in from Grand Theft Auto Online, which features in-game purchases. Average monthly users to date in 2015 is up 40 percent in the online version compared to 2014.

“Our company is now structurally a higher margin enterprise than at any other time in its history,” Zelnick said.

He also said the company has sold more than 7 million copies to date of NBA 2K15. WWE Super Card has been downloaded more than 7.5 million times.

2，Grand Theft Auto V publisher Take-Two Interactive revealed today that the most recent entry open-world crime series has reached 54 million copies in sales, making it one of the best-selling games of all time. It is available on PlayStation 4, Xbox One, PlayStation 3, Xbox 360, and PC. If each game sold for the suggested retail price of $60, that’s about $3.24 billion in revenue.

Take-Two and developer Rockstar are likely already planning a follow-up to this money-making machine, although they haven’t yet announced a sequel.（source：venturebeat.com ）

4，This is one of those cases where punctuation is very, very important. Thank you, humble colon, for making it clear that Gameloft didn’t announce a redemption for Order & Chaos 2, but that “Redemption” was actually the subtitle to this upcoming MMORPG.

Ahem. In any case, Order & Chaos 2: Redemption is indeed on the way, sending players back to the world of Haradon in what the company is calling a “full-blown sequel” to Order & Chaos Online.

Want a hint at the story? Here’s one:

In the eyes of the gods, there is no time, no judge, no order, and no chaos. Everything is eternal and there is only existence. Our lives are part of a cycle. We must experience what we can and learn from it.

At the end of Order & Chaos Online, the secret of Khalin’s Hammer and the location of the Primal Heart were discovered by heroes. With the power of the Hammer, the heroes sought to destroy the Primal Heart in order to put an end to all evil and save the world of Haradon.

But they were all deceived.

The destruction of the Primal Heart led to a cataclysmic event that destroyed the world, with the heroes dying one after the other. Evil had won and retreated temporarily. 600 years after these events, the world once again flourished and heroes began to be reborn into this new world – in their quest to save it from the coming evil and redeem themselves.

The trailer above shows offers just a tease and a mention of that same deception. If that’s enough to have you intrigued, you can pre-register for the always popular launch awards and keep tabs on upcoming news on the Order & Chaos 2: Redemption Facebook page.（source：gamezebo.com ）