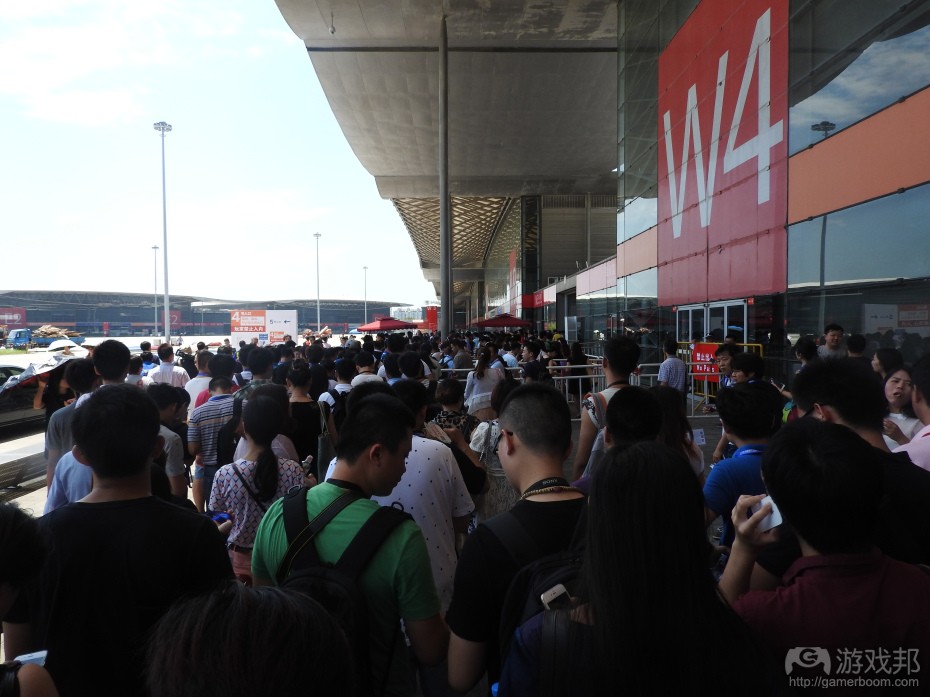 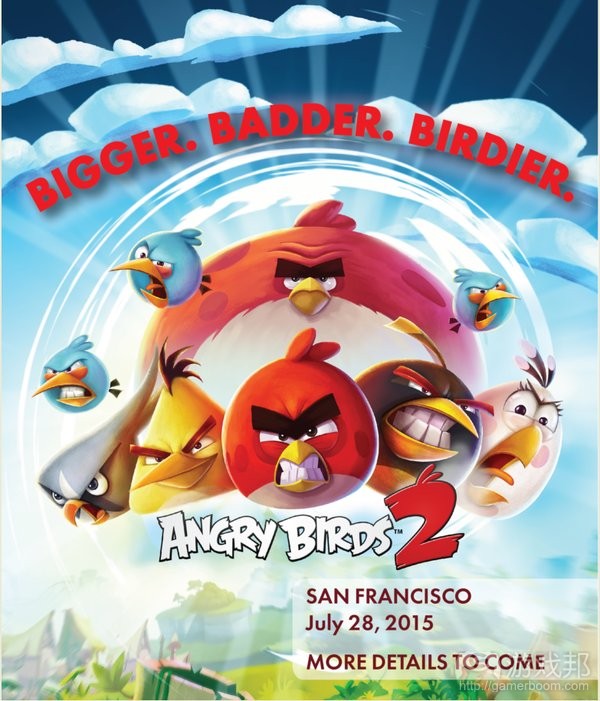 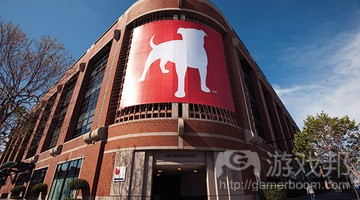 youSHANGHAI — China has become the world’s largest game market, and it has a trade show to match that fact.

ChinaJoy drew more than 272,900 visitors this year. Despite the sweltering heat, that attendance was up from 250,224 a year ago. That is the largest attendance in the 12-year history of the country’s biggest gaming show. Global game companies with big booths included Sony, Microsoft, Electronic Arts, Blizzard Entertainment, Unity, Epic Games, Nvidia, Intel, Advanced Micro Devices, and others.（source：venturebeat.com ）

2，Angry Birds 2 has turned into a big hit. Rovio Entertainment announced the mobile game has been downloaded more than 20 million times in its first week of release.

The title is No. 1 on the iPhone and iPad in more than 100 countries. Fans have fired their slingshots more than 1.4 billion times and blasted their way through more than 300 million levels, Rovio said.

“When we were developing and testing Angry Birds 2, we had good reason to believe we were on to a good thing, but the enormous groundswell of enthusiasm for the game from loyal fans and casual newcomers alike has been humbling,” said Rovio creative director Patrick Liu in a statement. “It took the first Angry Birds game more than nine months to reach this many players, and we thank all our fans for growing the flock so quickly.”

The free-to-play game is currently No. 47 on the top-grossing games list, according to market researcher App Annie. If it moves up that chart, then Rovio will have some real money on its hands.（source：venturebeat.com ）

3，SNK Playmore, Capcom’s longtime fighting game rival and home to franchises like Fatal Fury and The King of Fighters has been acquired by Chinese investors.

The news has been confirmed in an extremely brief news story from Reuters, with a much more informative take on the move available at SNK fansite Dream Cancel.

A company called Ledo Millennium will pay $63.5 million to acquire 81.25 of the company from former SNK CEO Eikichi Kawasaki and wife Natsuyo Kawasaki, Dream Cancel reports. After that transaction, a company called Dongfang Xinghui will own 80 percent of the SNKP shares. Its CEO, Zheng Jianhui, reportedly said that the company’s stable of IP is what made it an attractive target.

The company, heir to the arcade giant SNK (which manufactured the classic Neo-Geo console and arcade system, and which was founded in 1978) had of late produced fewer games; the most recent King of Fighters game, The King of Fighters XIII, hit arcades in 2010 and consoles in 2011 — though a new title is reportedly in development. The company had recently made efforts to turn its franchises into mobile games bring its classic titles, such as the Metal Slug franchise, to Steam and game consoles.（source：gamasutra.com ）

4，In May Zynga announced 18 percent of its staff would be cut as part of a major $100 million cost reduction program. The company reiterated today, as part of its second quarter earnings statement, that it remains on track to generate about $100 million in annualized pre-tax savings by the end of Q3 2016. And while the company was still in the red for the quarter, GAAP net loss was narrowed year-over-year from $62.5 million to $26.9 million. Revenue also increased from $153.2 million to $199.9 million, while bookings (on a non-GAAP basis) were roughly flat at $174.5 million, which Zynga stressed was at the top end of its guidance range.

“Our teams have been executing well and delivered strong Q2 results while also making significant progress against our best growth opportunities. In terms of our core franchises – FarmVille, Slots, Poker and Words With Friends – we beat our expectations and the teams did a good job delivering value for our players. We also launched Empires & Allies and FarmVille: Harvest Swap in Q2, and are excited for the upcoming launches of Dawn of Titans, CSR2 and our new Slots game later this year,” said Mark Pincus, CEO and Chairman, Zynga. “In terms of our people, we’ve made progress in moving to smaller game teams. We believe this will allow them to be more nimble, creative and innovative. We’re also continuing to add talent and leadership with our appointment today of Frank Gibeau, one of the top strategists in mobile gaming, to our Board of Directors.”

Pincus continued, “We believe that social gaming has the opportunity to be as important a medium in people’s lives as social networking and social media. We’re excited to deliver on that promise by getting back to our entrepreneurial roots, innovating on game mechanics and leveraging world class data and analytics to accelerate our path. Finally, I want to thank our employees for their deep commitment and focus. Our teams have worked hard to lay the mobile-first foundation necessary to lead in social gaming. We look forward to building on that progress for the remainder of 2015 and beyond.”

Importantly for Zynga, the company saw its mobile business continue to grow. Mobile bookings were up 8 percent sequentially and 30 percent year-over-year, and now represent about 66 percent of the company’s total. Top drivers of that mobile growth were Zynga’s Slots franchise, which grew 32 percent sequentially, and the newly launched Empires & Allies and FarmVille: Harvest Swap.