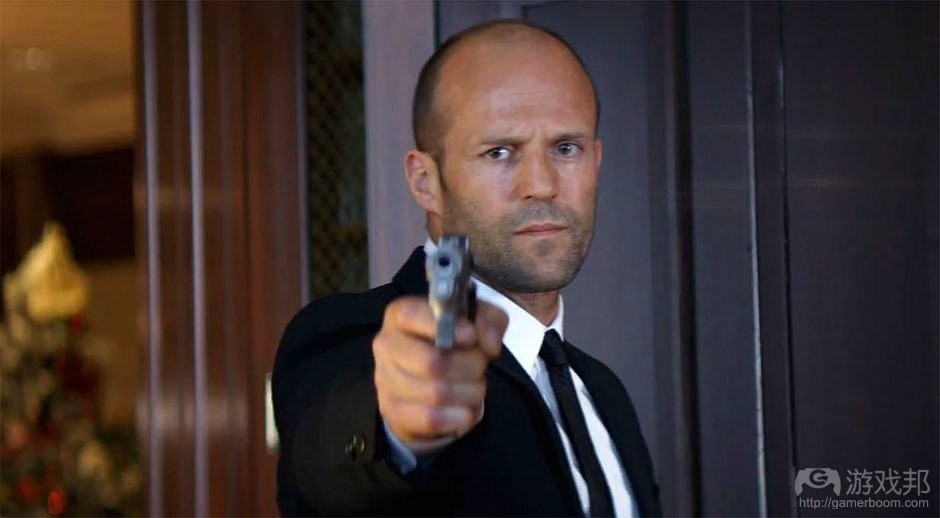 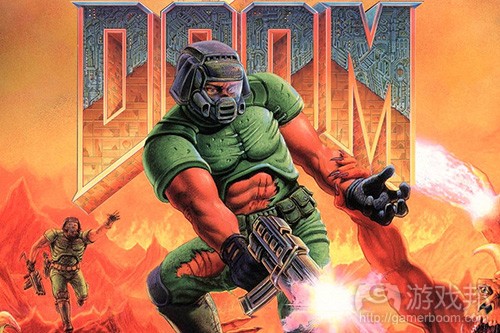 1，Taking a look at their current lineup, you’d be right to paint a picture of Glu as a company with a pretty solid track record, plenty of variety, and one big game with a celebrity name.

But why just stop at one?

The latest in a string of celebrities to sign mobile gaming partnerships with the company, Glu has just announced deals that will bring mobile games featuring Nicki Minaj and Jason Statham to market.

Minaj’s game has no details just yet (asides from a target release date of Summer 2016), but Statham’s is a bit clearer in direction — and it’s one that seems to make sense. Jason Statham will be starring in a free-to-play action title for the developer later this Fall.

Titled ‘Sniper X: Kill Confirmed,’ the game will feature Statham’s voice and likeness, and offer first-person shooter gameplay. There’s no mention if this will be built on the framework of an existing Glu franchise (Kim K: Hollywood owes a debt to Glu’s earlier Stardom: The A-List, for example), but if it is, we’ve got to think the series in question would be Contract Killer. The most recent edition even has Sniper in the name.（source：gamezebo.com ）

2，id Software, the maker of the Doom series, is opening a new game studio in Frankfurt, Germany, to create a new “best-in-class” first-person shooter game engine.

The move appears aimed at taking talent from Crytek, the Frankfurt-based creator of games such as Crysis as well as the CryEngine game engine.

id Software, owned by Bethesda Softworks, could be taking advantage of the weakness of Crytek in recent years. Cloud Imperium Games, the game company headed by Star Citizen creator Chris Roberts, has also set up a studio in Frankfurt.（source：venturebeat.com ）

3，A forum post for Kickstarter backers of 2D sidescroller Mighty No. 9 announced a delay for the spiritual successor to Mega Man, via NeoGaf. It was supposed to come out on September 15, but it’s now delayed to the first quarter of 2016. The post states that we’ll get an official announcement on the delay at the ongoing Gamescom conference in Cologne, Germany.

So, why is this happening?

“As we have communicated in the updates to our backers, all of the core content for the game is developed and in a complete state,” the post states. “However, there are still bugs and issues pertaining to the online features that are included in the game. These bugs and issues have a direct affect [sic] on enjoyment of the game, so a decision was made to work these issues out before release.”

Bugs are a part of any game’s development, but Mighty No. 9 must have serious problems is these issues necessitate a delay of at least a few months.（source：venturebeat.com ）

4，Zeotap has just closed a Series A funding round of $6.4 million led by Capnamic Ventures.

Iris Capital and other angel investors also threw cash into the pot, which will be spent on growing Zeotap’s global technology centre in Bangalore India and furthering the monetization specialist’s international expansion.

In more detail that means Zeotap’s technology claims to help MNOs monetise their first-party data through extracting, anonymizing and scoring that system data.

“We’re excited to invest in zeotap and support their expansion. They’re well-poised to become the preeminent data platform in the mobile advertising ecosystem,” said Christian Siegele, founder and managing partner of Capnamic Ventures.（source：pocketgamer.biz ）