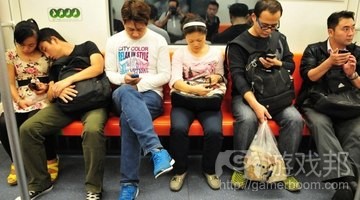 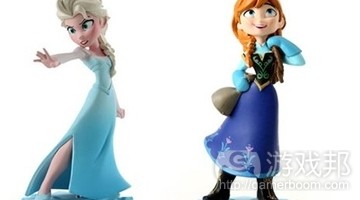 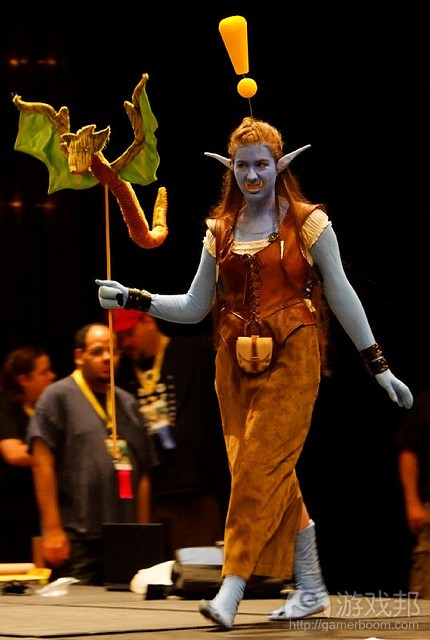 1，With 257 million active Apple devices in China, according to Newzoo, it’s already clear that mobile is absolutely huge, but a new report translated by Tech In Asia offers another perspective, revealing that during the first half of this year there were more than 366 million mobile gamers in China, which is enough to exceed the entire North American population. Browser gamers was a close second with 305 million people, followed by PC gamers at 134 million people.

As big as mobile gaming is, however, it’s not the biggest revenue generator for the country. China’s PC gaming industry comes in at RMB 26.7 billion (US$4.3 billion) for the first half of the year and “is likely to offer the higher ARPU for the foreseeable future,” noted Tech In Asia. The mobile gaming industry generated RMB 20 billion (US$3.2 billion) in revenue during the first half while browser games generated just RMB 10.3 billion (US$1.6 billion) in revenue.

Mobile gaming continues to be a huge growth area, however. Mobile game revenues are growing at a 67 percent year-over-year rate, which is considerably faster than the 4.5 percent growth rate of PC games and the 12 percent growth rate of browser games. So while PC gaming makes more money currently, “it’s likely that soon, possibly even in the second half of 2015, mobile gaming revenues in China will eclipse PC gaming revenues for the first time,” Tech In Asia observed.（source：gamesindustry.biz ）

2，Disney is a big company with its fingers in all the entertainment pies, but in its earnings report for its third fiscal quarter ended June 27, 2015 its interactive entertainment sector revenues showed a significant drop.

Disney Infinity: Marvel Super Heroes, was released on September 23 and a new Infinity title, Disney Infinity 3.0, is due for release this year which should reinvigorate the franchise.

“We’re very pleased with our performance in the third quarter, with record net income and diluted earnings per share of $1.45, up 13 per cent from the prior year,” said Disney CEO Robert A. Iger of the company’s overall results.

“The strong results across our many diverse lines of business demonstrate the power of our unparalleled brands, franchises and creative content.”（source：gamesindustry.biz ）

3，Blizzard is getting ready to announce some major new content for World of Warcraft later this week, and it seems clear now that the publisher is trying to get lapsed players back.

World of Warcraft lost 1.5 million subscribers from the first three months of the year through the second three months. That drops the game’s total number of subscribers to “only” 5.6 million, which is down from 7.1 million during Activision’s Q1. This bleeding comes around a half a year after Blizzard released the Warlords of Draenor expansion for World of Warcraft that gave a huge boost to the massively multiplayer online game.

This is a low point for World of Warcraft, which hasn’t had a membership rate this low since 2005. And it is a massive drop from the game’s peak of 12 million subscribers back in 2010.

None of this means that World of Warcraft is dead. It is clearly on the back end of its life cycle, but it is still far more popular and successful than any other MMO ever. And with 5.6 million people paying around $15 every month, Blizzard is still generating plenty of revenue.

Most interestingly, no other MMORPG has stepped up to take WOW’s place. It’s not like Blizzard is losing players to some release that is doing the genre better. Instead, it’s likely that players are moving on to games like Heroes of the Storm, Hearthstone, or all kinds of other free-to-play games.

But for the foreseeable future, WOW will continue making tons of money every month. And we’ll get a good look at how Blizzard intends to ensure its MMO keeps subscribers coming back on Thursday when the company hosts an event live from the fan convention Gamescom in Germany.（source：venturebeat.com）

“During the quarter, our results were underpinned by the continued strength of Kim Kardashian: Hollywood, Racing Rivals, Deer Hunter 2014 and Contract Killer: Sniper. We were also pleased with the robust performance of Tap Sports Baseball 2015 and Cooking Dash 2016 out of the gates.”

The company also announced it was adding to its stable of celebrity titles, after finding success with Kim Kardashian, and has signed deals with rapper Nicki Minaj and action star Jason Statham.（source：gamesindustry.biz ）