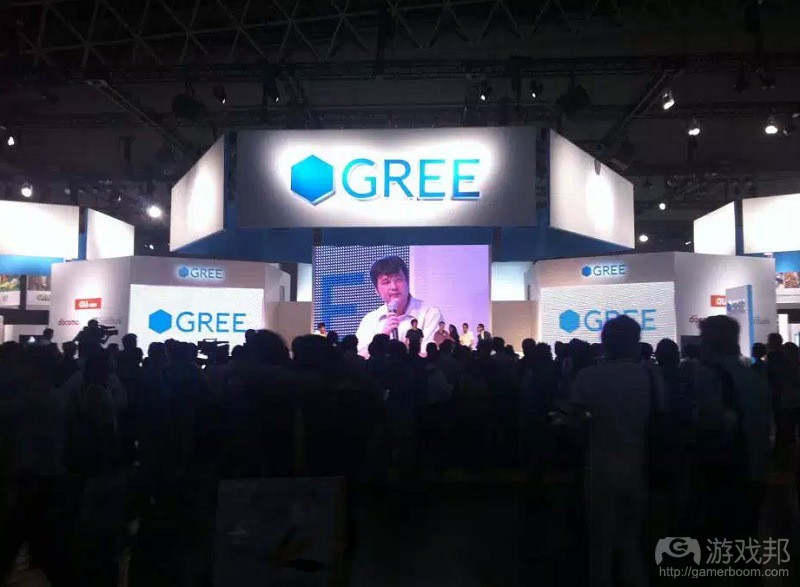 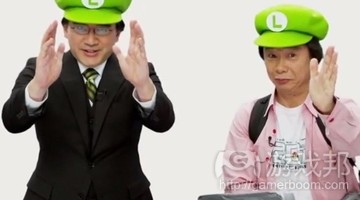 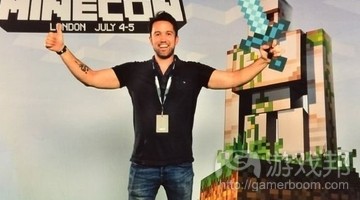 1，Gree has laid off about 30 percent of its staff across its entire Western subsidiary, Gree International. That’s one of the consequences of the Japanese company failing to win the mobile gaming war, where the market size is expected to hit $30 billion this year but competition is always brutal.

In a statement regarding the layoffs that took place yesterday, Sheppard said, “Today we made the difficult decision to reduce the workforce of our Gree International Inc. business by 30 percent. This was done to better align operations with our development goals and business strategy. Several teams in San Francisco were impacted — we are working closely with each and every person to ensure the smoothest transition possible. Offices in other locations were not affected.”

Sheppard did not say how many people were laid off, just a percentage. We’re not sure how many work at Gree in San Francisco now. At the end of Gree’s third quarter, on April 28, the company said it had a total of 1,786 employees.

Earlier in the day, some people were saying on social media that two-thirds of the San Francisco office had been hit. On Facebook, several people have confirmed that they’ve been laid off, including community manager Donna Nicholson.

Gree previously shut down a studio in Vancouver, Canada, last month. At the time, Andrew Sheppard, head of Gree International (the company’s Western division for Europe and the U.S.), noted that the company evaluated market conditions and decided to focus on development and service for its biggest franchises. Overall, revenues were over $1 billion last year.

But mobile gaming is increasingly centered around a smaller group of winners, and Gree hasn’t had huge hits lately.（source：venturebeat）

2，It’s been over a week since the unfortunate passing of Nintendo president Satoru Iwata. The longtime Nintendo executive left a memorable impact on individuals both inside and outside the games business. And while Iwata-san guided Nintendo through one of its brightest periods in history with the monumentally successful Wii and DS platforms being enjoyed by millions worldwide, Nintendo must now think about its future without Iwata and who may be in the best position to guide its strategy in the years ahead.

GamesIndustry.biz reached out to several analysts recently to get their thoughts on who may be most likely to take the reins at Nintendo next. The Wall Street Journal had recently speculated that the father of Mario, Shigeru Miyamoto, could be in line for a promotion to president, but the analysts we spoke to disagreed. What they all agreed to, however, is that the odds are quite high Nintendo will look to an internal candidate.

“I am pretty sure that the candidate will come from within the business; the very essence of Nintendo games draws from decades of management recognising a market desire for mass market fun. The obvious two choices are Takeda-san or Miyamoto-san, the former a hardware technology company veteran, the latter, the king of Nintendo first party content. Although it would be a romantic dream to have the company lead by the father of Mario, I think Takeda-san has more corporate experience and really understands hardware; it was he who argued for a new interface for the Wii rather than just a faster Gamecube with better graphics,” said Nick Parker of Parker Consulting.（source：gamesindustry.biz ）

“Some of you may have seen this guy hanging around MINECON in London a couple weeks ago. He’s Rob McElhenney, and he’s going to be directing the upcoming Minecraft movie,” said Mojang’s COO Vu Bui.

McElhenney joins The Lego Movie producer Roy Lee on the movie project, which will be developed with Warner Bros.（source：gamesindustry.biz ）

4，Last month Kabam and Disney announced a new mobile RPG called Star Wars Uprising that was set to take place in-betweeen the sixth episode of the main movie trilogy Return of the Jedi and the forthcoming seventh episode The Force Awakens which launches later this year. Well, looks like Star Wars Uprising has just soft-launched in several regions of the App Store, as spotted by the eagle-eyed members in our forums.

Everything I’ve read about Star Wars Uprising sounds really cool so far, and I’m looking forward to the full launch of the game. Until then, if you want a sneak peek at the game it looks to be available in New Zealand, Canada, Denmark and Sweden. If you notice it listed in an App Store not mentioned here be sure to let us know in the comments below. The worldwide launch of Star Wars Uprising is set for September of this year.（source：toucharcade.com ）