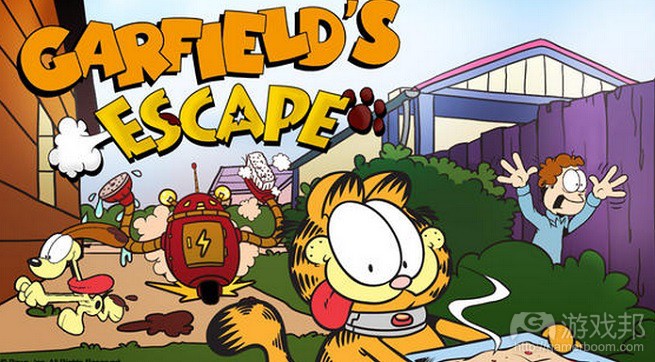 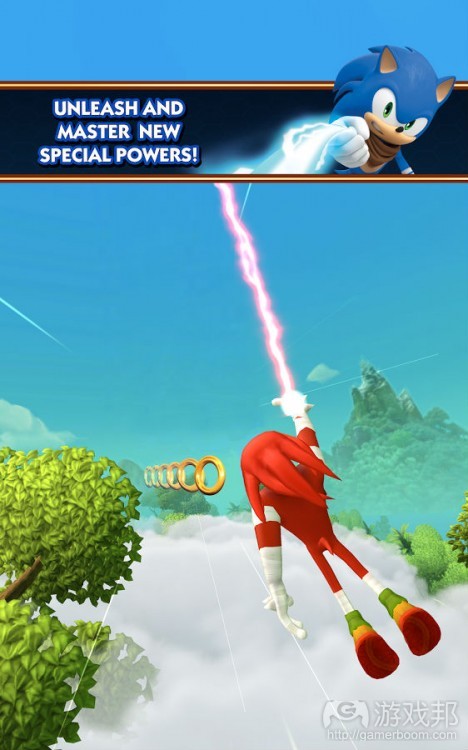 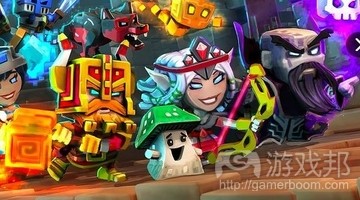 1，Chinese web and mobile game developer Ourpalm has invested $2.3 million in Animoca Brands, the maker of mobile games such as one based on the Garfield cartoons.

The deal shows there continues to be a lot of investment activity in mobile gaming, which market researcher Newzoo believes will reach $30 billion in 2015.

Hong Kong-based Animoca Brands (a spinout from Animoca) went public in January on the Australian Securities Exchange (ASX). The company raised $2.4 million from that earlier transaction. Under the deal, Ourpalm is investing $2.3 million (3.1 million Australian dollars) into Animoca Brands to obtain 11.11 percent of the company’s capital. The deal will help Animoca expand to the Chinese mobile game market.

Ourpalm paid 21 cents a share. The transaction comes after Animoca Brands struck a partnership to have Ourpalm distribute Animoca Brands’ Doraemon Gadget Rush game. Steven Hu, co-CEO of Ourpalm, will become a member of Animoca Brands’ board. Ourpalm has the option to invest $5 million if the share price reaches 150 percent of the current price of its investment.

Animoca Brands is a spin-off of Animoca (Appionics Holdings Ltd.). Both companies make mobile games, but Animoca Brands specializes in offerings for iOS and Google Play based on brand names that have been popularized in other media like television or comics.（source：venturebeat.com）

2，Sonic Dash is probably Sega’s most successful mobile game (it passed 100 million downloads last month), so the fact a follow-up is coming is about as surprising as quills on a hedgehog.

The sequel, Sonic Dash 2: Sonic Boom is, as its name suggests, based on the Sonic Boom universe. Sonic Boom for the Wii U was trashed for its poor controls and banal gameplay, but the Sonic Boom franchise itself is actually quite recognizable thanks to its successful show on Cartoon Network. In other words, don’t worry about Sonic Dash 2, it’s almost certainly going to be another mega-hit for Sega’s mobile market.

Like its predecessor, Sonic Dash 2 is a 3D endless running game. Sonic’s pals are also part of the race, including Knuckles, Tails, Amy, and newcomer Sticks the badger. Some of Sonic Boom’s power-ups even make an appearance, like the team’s energy-based grappling lines.

Sonic Dash 2: Sonic Boom has already soft-launched on Android in some territories, including Canada. No word on a final release date yet; hopefully it doesn’t take as long to go worldwide as Sonic Runners did.（source：gamezebo.com ）

“We view the expansion into Austin as a natural way to scale our operations. There’s a long, successful history of gaming in Austin, and an incredible pool of talent there,” said CEO David Rippy.

“Our plan is to establish Boss Fight as a premier developer in the Austin area, and to grow the studio to match the size and capability of our McKinney headquarters.”

Boss Fight is headquartered in Dallas, was formed by ex-Zynga executives and has worked on the CastleVille, Age of Empires, and Halo Wars franchises.

“The Austin team and I are thrilled to be part of the Boss Fight family, and proud to have been contributors to Dungeon Boss, the studio’s flagship title,” added Schubert.

4，If there’s one game out there that can get away with releasing a game trailer not only super early on the weekend, but also on a national frickin’ holiday and still have everyone post it, it’s Minecraft. Well, that’s exactly what has happened. Telltale and Mojang blasted out the first trailer for Minecraft: Story Mode, direct from Minecon in London, at 5:45 AM Central time on a Saturday and the 4th of July. So, Happy Birthday, America.（source：touch arcade ）