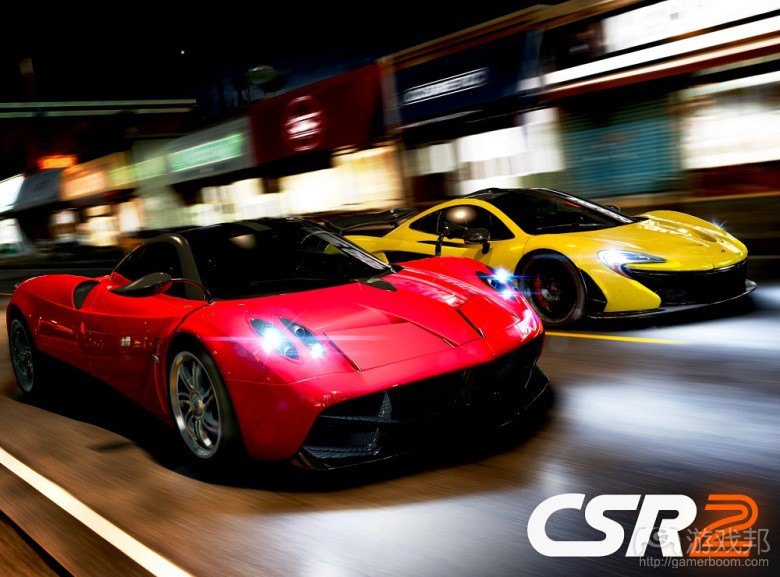 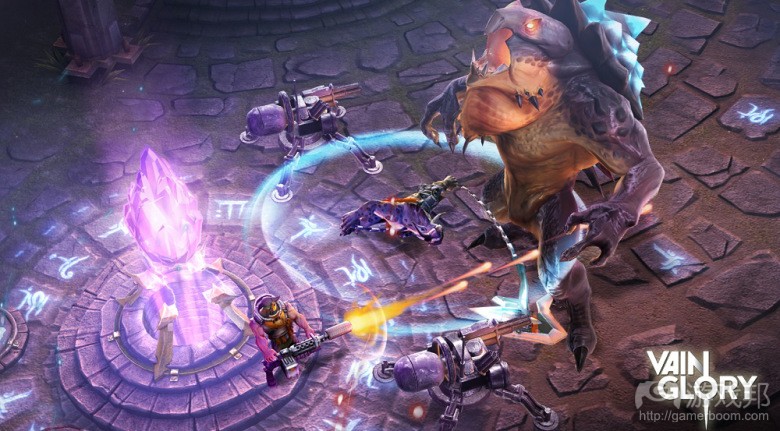 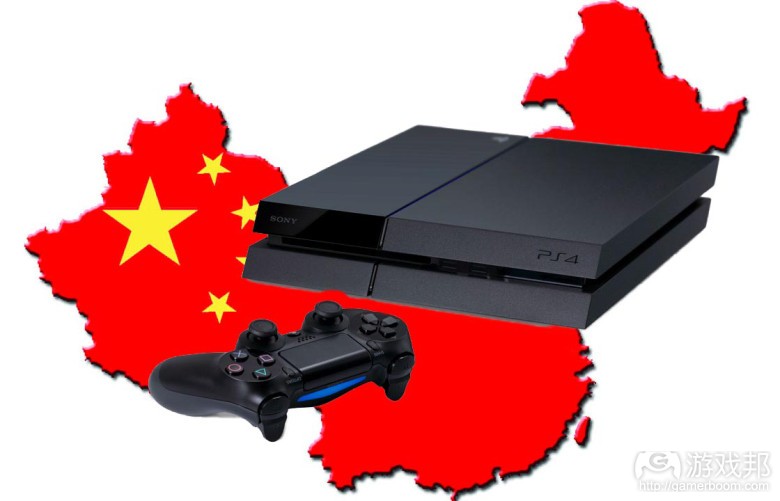 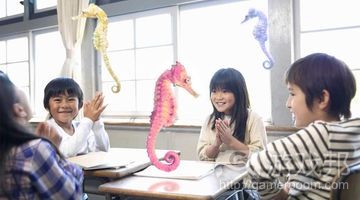 1，After 130 million downloads over the past three years, CSR Racing has become one of Zynga’s best franchises. And now the company’s NaturalMotion division is unveiling the sequel CSR2.

CSR2 is a simple but beautiful drag racing title that shows that mobile games are looking much more like console titles these days. Zynga is revealing a first look at beautiful, 3D-animated cars such as the Ferrari LaFerrari and McLaren P1. It is a critical title for Zynga, which still needs bigger hits on mobile, and it’s a step into a new level of game quality.

Torsten Reil, head of NaturalMotion — which Zynga bought for $527 million — said in an interview with GamesBeat at the Electronic Entertainment Expo (E3) event that the aim is to make the free-to-play title as authentic as possible.

“We wanted to go far down the road of believability and authenticity,” Reil said. “It’s a massive jump up in quality.”

A next-generation console game at 1080p resolution has 2.1 megapixels on a screen. On an iPad 2, this game runs at 3.1 megapixels. You can run it on a TV as well via a cable that connects your mobile device to the television.（source：venturebeat.com ）

2，One of the biggest bets in mobile gaming is out of beta — and it’s bringing an already strong player base with it to launch.

Super Evil Megacorp announced today that is Vainglory mobile multiplayer online battle arena game has been formally launched, and it already has 1.5 million monthly active users from its extensive beta-testing period. Vainglory is a multiplayer online battle arena game like League of Legends and Dota 2 on PC. But Vainglory was designed from the start for mobile. It’s on iOS and Android.

To celebrate the launch, Super Evil Megacorp is livestreaming a 24-hour event from Twitch’s headquarters in San Francisco. In the game, three players take on three others in a multiplayer map. Each has a couple of paths on the battlefield, and players must team up to overwhelm their rivals, set loose a giant Kraken creature, and destroy the enemy’s base. It’s a fast and furious game with a lot of action and session times that last up to a half hour. It has beautiful 3D graphics, generated by a custom engine that the company built. In all those respects, Vainglory is a high-end, console-like game designed for a mobile touchscreen experience. It has few rivals in that sense.（source：venturebeat.com ）

3，The Chinese can finally legally buy game consoles, but they are being a bit slow about it.

A report by Niko Partners, which specializes in Asian games market intelligence, says that it expects only 550,000 total PlayStation 4 and Xbox One systems to sell in China in 2015. However, this market research does state that sales will improve if the prices for the systems drop and if more triple-A games become available in the region. China relaxed restrictions last year that prevented game systems from selling in the country. This resulted in the PlayStation 4 and Xbox One becoming available in China.

Niko expects TV-based gamers, which it defines as anyone who games on a console or a smart TV, to grow to 27 million by 2019. Chinese revenue from consoles, console games, and smart TV games are expected to hit $654 million in 2015, rising to $3.0 billion by 2019.（source：venturebeat.com ）

4，While there’s been plenty of buzz around Microsoft’s HoloLens augmented reality tech, HoloLens isn’t the only AR game in town. Magic Leap continues to make moves to beef up its platform, and today the firm added Rio Caraeff, a co-founder of music video service Vevo, to serve in the newly created role of chief content officer. Caraeff, who prior to Vevo spent over 20 years at various tech and entertainment companies, will oversee the development, operations and business management of Magic Leap’s cloud-based ecosystem and media network. It’s a crucial role for any platform, especially in the burgeoning VR/AR fields where immersive content will be key in driving adoption.

“I am excited to welcome Rio to the Magic Leap family. Rio grew up around musicians and computing, and he and I both share a love of creativity, art and technology,” said Magic Leap CEO Rony Abovitz. “This mutual passion for building new mediums and experiences with artists and creatives is the heart and soul of Magic Leap.”（source：gamesindustry.biz ）