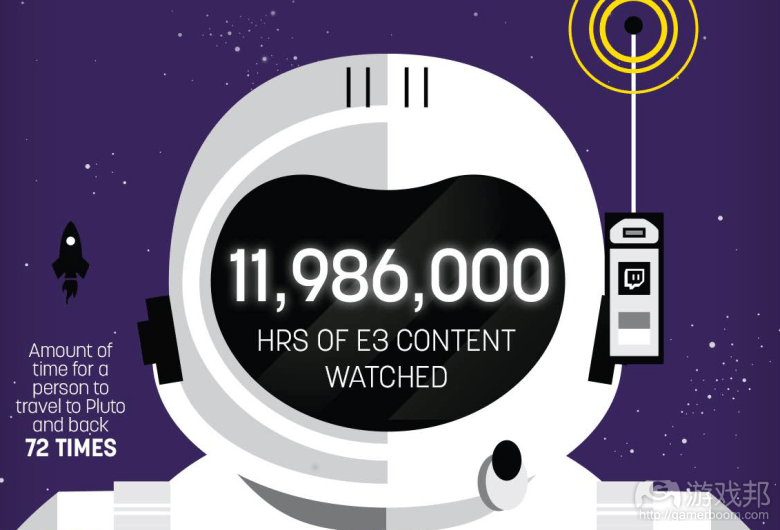 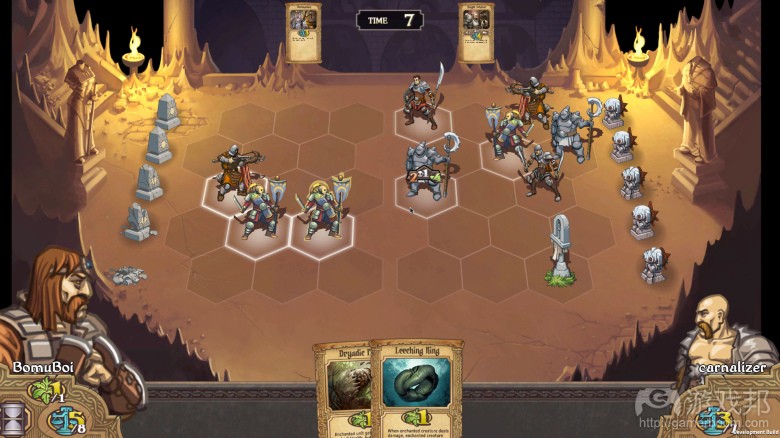 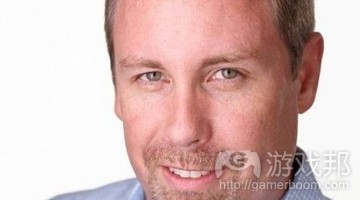 1，E3 is over, and livestreaming site Twitch is claiming victory in the battle for viewers.

Amazon-owned Twitch today revealed an infographic sharing some numbers from its coverage of the Electronic Entertainment Expo trade show in Los Angeles. It shows that Twitch is still on an upward trajectory, with over 21 million unique viewers this E3 compared to 12 million in 2014 and around 9.5 million back in 2013. Those 21 million viewers together watched nearly 12 million hours of E3 content.

Twitch is facing increasing competition over its livestreaming dominance from YouTube — which got 8 million views of its 12-hour live show from E3 — and Hitbox. With 100 million active monthly users, though, Twitch is still leading the charge … at least for now.

Other key points from the infographic, which you can see in full below, are that Twitch had 840,000 peak concurrent viewers — up from 400,000 last year — and raised $390,000 for charity by selling bundles of digital goodies through Humble Bundle.（source：venturebeat.com ）

2，The Microsoft era for Minecraft studio Mojang has brought about the developer’s first casualty.

Mojang is stopping production on its collectible-card game Scrolls. The developer released the Echoes add-on pack earlier this month, and it has confirmed that it will release no further new content for the game. This brings Mojang back to one active game, which is the phenomenally popular Minecraft block-building adventure release.

“The launch of the Scrolls beta was a great success,” reads an announcement on Scrolls.com. “Tens of thousands of players battled daily, and many of them remain active today. Unfortunately, the game has reached a point where it can no longer sustain continuous development.”

While Mojang is pulling off of active development for Scrolls, it isn’t abandoning the game completely.

“We won’t be adding features or sets from now on, though we are planning to keep a close eye on game balance,” reads the announcement. “Scrolls will still be available to purchase for the time being, and our servers will run until at least July 1, 2016.”（source：venturebeat.com ）

3，It’s been a couple years since Christian Svensson left his role at Capcom as senior vice president. While he’s been serving in various advisory and consulting roles, this week the industry veteran revealed that he’s now joined Six Foot to serve as chief operating officer and lead its games division in Houston. This also entails handling the gaming business on behalf of Grey Box, which worked with Petroglyph, Axis Animation, and Weta Workshop on the RTS title Grey Goo (published in January).

“The types of projects and companies I’ve been working with have had me working in nearly every aspect of the business: from premium console/PC, to online F2P games, to mobile, to VR to localization and QA. Fulfillment has been high, stress has been low, financial compensation has been more than satisfactory. I really didn’t want a traditional ‘job’ or executive position in the business at this point. I was quite content to build up my own little business and be the master of my little domain. However, an opportunity came up that doesn’t happen very often and I had to explore it,” Svensson explained on Facebook.

“As some of you know, Six Foot/Grey Box has been one of my larger clients for the past year and I’ve watched/helped them grow from a couple dozen people into a structured, process driven organization of nearly 100 folks (and climbing). So while I have had a great time working with them, it seems they feel likewise.”（source：gamesindustry.biz ）