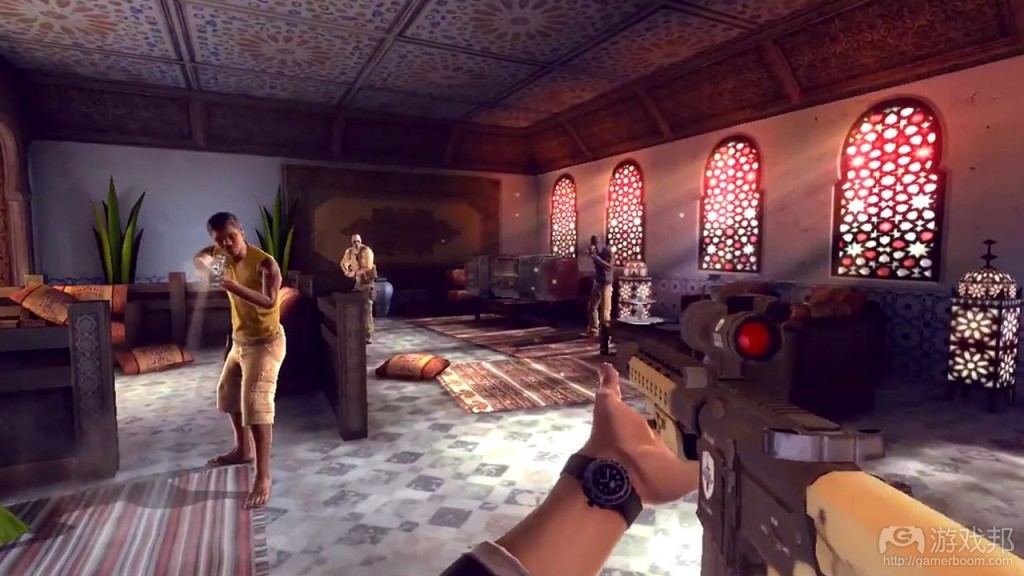 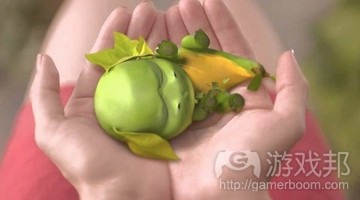 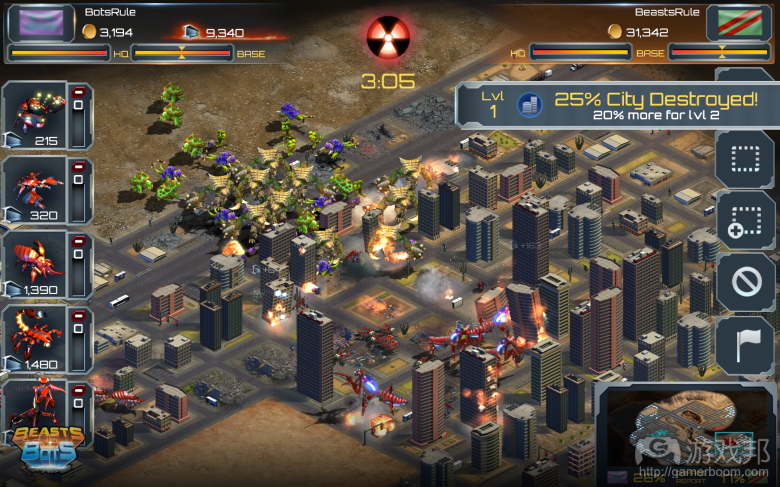 1，After they stopped numbering the Mission Impossible movies, I lost track of where we currently are, numerically. They all kind of blend together to begin with though, right? I mean, beyond the first movie’s super iconic, hanging-from-the-rope-doing-computer-things-while-catching-sweat-drops scene, does anyone really remember the plot? Because I sure don’t.

Another Mission Impossible film is dropping into theaters later next month, and the iOS companion game has just hit the Canadian App Store.

I blasted through the first few levels of the game to see how the game works. So far so good. Everything seems pretty solid, minus the fact that it plays exactly like Glu’s previous game Frontline Commando: WWII. Rogue Nation is a stationary shooter where players aim around and shoot at the enemies popping up here and there throughout the level. Once the enemies are killed, the player watches their character run to the next position to repeat the elimination over again.（source：gamezebo ）

“This is an important next step for Innospark,” said CEO Jae Chan Shin.

“This investment is a starting point for Innospark to build a long-term business partnership with Keytone Ventures as well as SL Investment and Company K Partners Limited. This will lead Innospark to not only penetrate the Chinese market, but also succeed in the global market. Also, it will be helpful to accelerate our development process for multi-screen platforms, such as Windows 10.”

SL investment and Company K Partners Limited also participated in the round and the resulting funds will be used to grow its development team as it aims for the mid-core mobile market.

Earlier this month GamesIndustry.biz spoke to Shin about the decision to move away from casual.（source：gamesindustry.biz）

Beast vs. Bots is a competitive game that enables fast-paced, synchronous player versus player combat in a war between intelligent insect-like robots and monstrous subterranean beasts. It’s the latest move to build a great game for the $30 billion mobile gaming market.

The game is yet another in a series of titles that aims to bring high-end console graphics to mobile devices. It is one of the high-profile titles that is being bankrolled and published by Nexon M, the mobile arm of Tokyo-based online gaming giant Nexon.（source：venturebeat.com ）