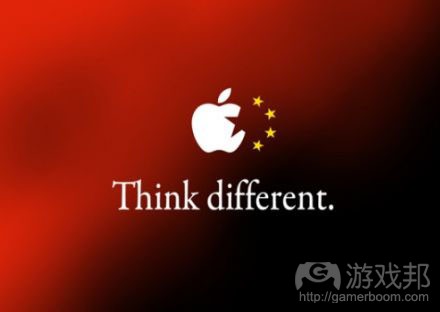 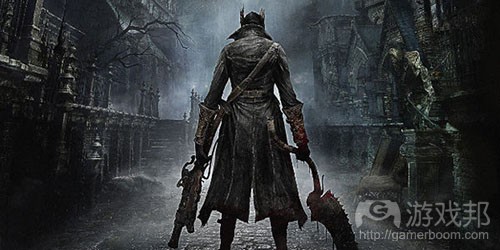 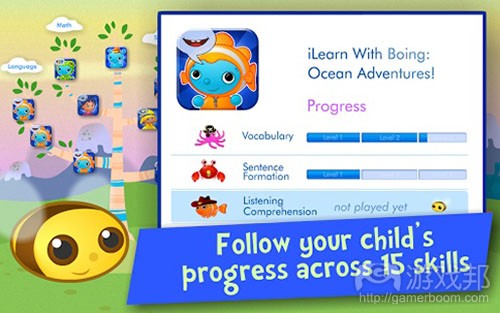 2K Australia — the developer behind last year’s action role-playing game Borderlands: The Pre-Sequel — is shutting its doors. All staff will lose their jobs, according to a company source that spoke to Kotaku. This leaves no triple-A console developer working out of Australia, and it’s part of a bigger trend of major studio closures, including THQ shutting down in early 2013, having auctioned off its assets for $72 million. THQ’s Australian studio had already closed back in 2011.

With triple-A development costs increasing and mobile revenue predicted to overtake console revenue in 2015, this is a trend that’s likely to continue.

Kotaku reports that high operating costs were to blame for the closure, along with a failed move from Canberra to Melbourne, which was an attempt to bring in fresh talent.

While Australia doesn’t have any other triple-A console developers, it still has some major mobile studios, like Fruit Ninja creator Halfbrick and Real Racing developer Firemonkeys.

2K Games confirmed the closure, saying, “We have taken steps to begin the studio closure process for 2K Australia in order to better manage ongoing development costs while improving the working proximity of our creative teams. We are very grateful for the team’s valuable contributions to numerous 2K projects, and are working with affected staff to explore reassignment opportunities where possible.”（source：venturebeat）

2）EA shutting down Battlefield Heroes and three other F2P games

Battlefield Heroes once represented huge hopes for EA — but it’s now due to be shuttered, the company announced in a new blog post. The free-to-play PC game, which started as an experiment and later led to the formation of a new EA division, is being shut down alongside three other EA F2P games: Battlefield Play4Free, Need for Speed World, and FIFA World.

“In more than five years since most of these titles launched, how we play games has changed dramatically,” wrote EA Studios EVP Patrick Söderlund.

At one point, free-to-play PC games seemed to be a big part of EA’s future — hitting 25 million registered users in 2012 across its suite of games — but of late the company has not been kind to them. It shut down its MOBA, Dawngate, after 18 months of beta, and canceled BioWare Austin’s in-development Shadow Realms.

Battlefield Heroes was a particularly interesting project because it revealed a lot about PC players’ attitudes toward free-to-play — and Western developers’ experiences working on a game using the model.

The affected games will continue to operate for 90 days before EA pulls them down.（source：gamasutra）

3）In China, Apple is bigger than Tencent, Lenovo, and all other tech brands

Apple is huge in China.

Want to master the CMO role? Join us for GrowthBeat Summit on June 1-2 in Boston, where we’ll discuss how to merge creativity with technology to drive growth. Space is limited and we’re limiting attendance to CMOs and top marketing execs. Request your personal invitation here!

Western products are a hot product in China — especially if they have the word “Apple” on them.

As China’s economy continues to grow and more of its 1.36 billion people adopt cutting-edge technologies, Apple is one of the companies benefiting big time. In terms of revenues, Apple is the No. 1 tech brand in that nation by far, according to a report from research firm Newzoo. With $37 billion generated in China, Apple eclipses every other Western and domestic company competing in the market. It’s bigger than Chinese Internet company Tencent, which owns the massively successful League of Legends and Cross-Fire games. It more than doubles Huawei’s $17.5 billion and Lenovo’s $14.7 billion, and both are Chinese companies that also produce smartphones.

These revenues are an important indicator that Apple is leading the way in China, and game developers looking to enter the market would likely benefit from making iOS games for the region.

These enormous revenues don’t come because Apple is outselling its competition in terms of raw units shipped. Instead, the company has the premium products that act as status symbols for China’s growing upper classes.

“With the introduction in September 2013 of the iPhone 5S and the less expensive 5C, many analysts believed the lower priced 5C was finally a product tailored to Asian markets, in particular China,”  Newzoo chief executive officer Peter Warman said. “Whether by luck or design, Apple’s blockbuster products in China are not the less expensive iPhone models such as the 5C but the high-end 5S, 6, and 6 Plus, along with iPads and iMacs. If there was ever any potent evidence needed that Chinese consumers have money to spend and are willing to pay for quality and status, this is it.”

And one thing that other companies could potentially learn from Apple is that the company didn’t treat the Chinese differently than it does its other consumers around the world. Traditionally, a Western company looking to get into China would partner with a domestic company that could produce a localized marketing strategy, but Apple ignored that. Instead, it used much of the same kind of marketing that has helped it conquer the rest of the globe, and it worked just fine.

That means Apple isn’t splitting a significant portion of that $37 billion with anyone else.

Other Western companies are also making a dent in China. Microsoft generated a bit less than 10 percent of its $86.8 billion in fiscal-year 2014 revenues in China, and Sony brought in $4.4 billion from the country. While these aren’t Apple numbers, that is money that those companies cannot ignore.（source：venturebeat）

Want to master the CMO role? Join us for GrowthBeat Summit on June 1-2 in Boston, where we’ll discuss how to merge creativity with technology to drive growth. Space is limited and we’re limiting attendance to CMOs and top marketing execs. Request your personal invitation here!

Sony’s March PS4 release Bloodborne managed a sell-through of over a million copies in just 12 days. A good number of its first-month sales were digital: intelligence firm SuperData Research reports that 155,000 units of From Software’s latest were downloaded directly to the console — a nice surprise for the publisher. Chief executive and lead analyst Joost van Dreunen says that customers continue to warm up to digital purchases for games and that demand is increasing. The firm reports that the digital console market increased 20 percent in March over last year, totaling $84 million in sales.

Bloodborne wasn’t the only digital winner in March. Downloads worked for Electronic Arts as well, with the latest Battlefield franchise game, Battlefield: Hardline, selling just under 425,000 copies across all platforms last month.

The overall market for digital games in the U.S. totaled $1.01 billion in March, a 2 percent increase year-over-year.

Meanwhile, social games are down 10 percent. SuperData says that the market has been falling since its peak in May 2012 as tastes shift toward mobile games.

“Overall, the social games segment totaled $154 million, 42 percent lower compared to May 2012, when the market was at its peak, says van Dreunen. And things are not looking up: Current spending patterns indicate a year-over-year decline of 7 percent in social gaming for 2015.”

“The social games segment appears to be in a free-fall, dropping almost 10 percent in revenues during that same period. Despite new releases by Kabam, the enthusiasm for social games is waning in favor of games on tablets and smartphones,” he said.（source：venturebeat）

As the number of mobile games on the market continues to climb, this could prove a useful way for developers of family-friendly Android titles to boost their discoverability on Google’s storefront.

Following its decision last month to start having humans age-rate games, Google now aims to make life easier for parents seeking suitable games and apps for their kids, and has laid down some eligibility guidelines for developers seeking to have their Google Play apps admitted into the upcoming “Designed for Families” program.

Those guidelines primarily focus on child-friendly content, advertising and in-app transaction practices; games that abide by them may potentially be featured in upcoming “family-friendly experiences” on Google Play.（source:gamasutra）