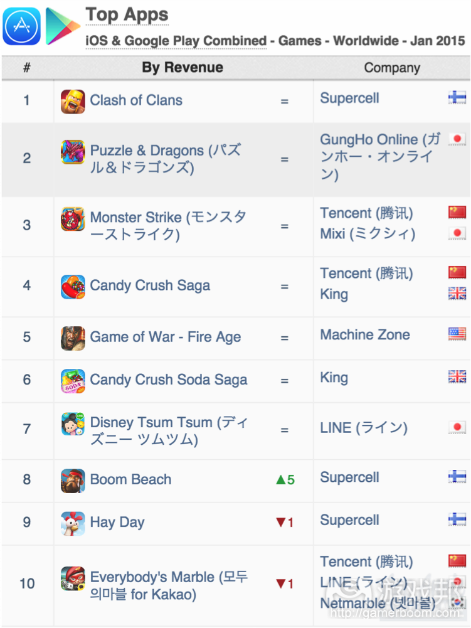 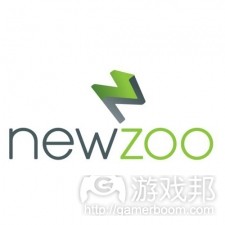 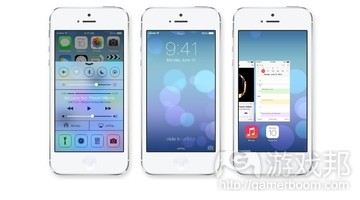 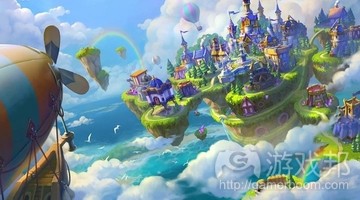 1，App Annie has released its first Games Index of 2015, an industry standard that charts the peaks and troughs of the top-performing games in the App Store and Google Play.

It reveals that Supercell enjoyed a particularly strong January, though this time it’s not Clash of Clans making the headlines.

It seems that Supercell’s strategy of forking out on national TV ads in the US is paying off, as it continues to invest in its burgeoning games portfolio.

Meanwhile, Tencent also broke into the iOS top 10 for both downloads and revenue with two new titles.

3D mobile shooter We Fire snatched the top two spot on the iOS charts by worldwide game downloads, narrowly pipped to the number one post by Trivia Crack.

Trivia Crack itself continued to snowball in app store popularity, rising four spots to finish in the top 10 on Google Play for worldwide game downloads. （source：pocketgamer.biz ）

2，Largely thanks to increasing demand in Asia, research firm Newzoo has predicted that mobile games sales will overtake console in 2015.

The firm estimates that mobile gaming revenues increased by 43 per cent last year to a total of $25 billion worldwide. This year it claims that this figure will rise to $30 billion, edging ahead of console gaming that will make $26.4 billion.

However, it’s worth taking these predictions with a pinch of salt. Newzoo has admitted that it’s found it difficult to get precise numbers for the whole market, so these remain very much estimates rather than benchmarks.

Still some interesting trends have emerged from the research, such as the possibility that the gaming chasm between Asia and the west could widen in 2015 as mobile gaming becomes even more popular in the east.

However, in an interview with Fortune, Newzoo’s CEO Peter Warman was keen to stress that in 2015 we won’t see a shift where mobile gaming replaces console gaming altogether; instead he argued it will complement it.

“Smartphones and tablets have given gamers two new screens to play games on in addition to their TV and PC screen. Because US consumers use all four screens, mobile gaming does not replace console or PC gaming,” he said.（source：pocketgamer.biz ）

3，Last year saw about one smartphone purchased for every six people on the planet. According to market research firm GfK, global smartphone sales during 2014 totalled 1.23 billion units, up 23 percent from the 998 million sold worldwide in 2013. The average selling price of those phones came down a little, as the $381.1 billion in revenue from those phones only represented a 15 percent jump year-over-year.

It was a huge year for the Latin American market, as the 109.5 million smartphones there represented a 59 percent increase year-over-year. Emerging Asia Pacific countries also showed significant growth, as smartphone sales were up 55 percent to nearly 150 million units. The only market to show year-over-year declines was the developed Asia Pacific region, where smartphone unit sales were down 5 percent to 65.1 million, and revenues were off 4 percent to $38.1
billion. GfK blamed the downturn on subsidy changes in Korea, and noted those markets were “already very mature.”

GfK projects that the worldwide smartphone market will continue to grow in 2015, but at a much slower rate, according to the firm’s director of trends and forecasting Kevin Walsh.

“The slowdown forecast for 2015 is due to developed markets reaching saturation point,” Walsh said. “As a result, global smartphone unit growth will be only 14 percent this year, down from 23 percent in 2014. We forecast emerging regions to drive growth in 2015 as smartphones further penetrate lower price points.”（source：gamesindustry.biz ）

4，Firefly Games has raised $8 million on the back of a plan to bring top-grossing Asian mobile games to Western markets.

The series A round was orchestrated by Skyocean International Holdings, Ceyuan Ventures and GuangZhou WinHi. Firefly has said that the money will be used for a mix of title acquisitions, investments and internal development.

But the Los Angeles-based company already has a few products on its slate, with four games scheduled for release this year – one of which is the mobile strategy title, Rising Heroes.

“We plan to bring a revolutionary approach to the way games are released that goes far beyond the standard localisation currently seen in the App Stores.” said co-founder and CEO Michael Zhang in a statement.

“Furthermore, we will also develop a business intelligence vertical within our company to evaluate highly granular data points and continually improve our live operations.”（source：gamesindustry.biz ）