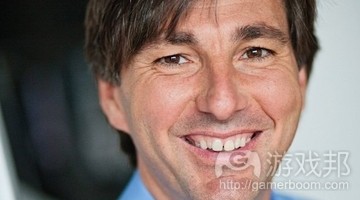 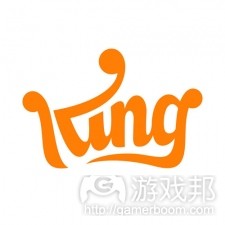 1，A year and a half into Don Mattrick’s tenure at Zynga, the CEO has yet to turn the social game company’s fortunes around, and patience is wearing thin. USA Today reports that BTIG analyst Richard Greenfield called for Matrick’s ouster today in a note to investors after Zynga’s disappointing fourth quarter earnings yesterday.

“Your strategy appears to be all over the place,” Greenfield said in a portion of the note directed to Mattrick. “Your core franchises have and continue to generate meaningful earnings, yet that is being completely offset by your attempts to find the next hit games in categories where Zynga has no underlying expertise.”

Not all industry-watchers were quite so down on the company’s prospects. In his own note to investors today, Wedbush’s Michael Pachter said investors have clearly lost their patience and confidence in the company, but maintained his “outperform” rating on the stock.

“While we are disappointed in the slow progress that Zynga is making, we are confident that management is, indeed, making progress,” Pachter said.

Pachter also addressed the company’s plan to launch 6-10 new games this year, including some in genres it hasn’t attempted before.

“We think that each genre has some potential to generate meaningful revenue, but since Zynga has been saying ‘trust us’ for over a year and a half, we think investors are right to say ‘show us’ in response. Until we see games launch, we advise investors to be patient, as the company continues to build its game portfolio without burning too much cash.”（source:pocketgamer.biz ）

2，One interesting subplot to King’s announcement of its 2014 financials was the acquisition of Seattle-based studio Z2Live.

King paid $45 million in cash, with a further $105 million due depending on the performance of Z2Live’s future games.

One of the original core F2P mobile developers, Z2Live is best known for its Trade Nations trading sims and air combat franchise MetalStorm.

King commented that the acquisition gave it a proven team – and its first team in the US – focused on contributing to diversification into new genres.

However, given that none of Z2Live games are currently top grossing, it’s clear that King is looking to future releases; something also highlighted in terms of the deal structure.（source：pocketgamer.biz ）

3，Following the success of Monument Valley, Apple is giving premium games another boost.

Despite free-to-play models form the mobile marketplace’s revenue, Apple has created a new featured slot in its App Store carousel that boasts “Great Games with No In-App Purchases.”

Apple of the eye

Click on the banner, and you’ll find a slew of “Pay Once & Play” titles.

Thrown in with paid app successes like Minecraft and Threes, a selection of 61 premium games are enjoying prominent shelf space.

The titles are varied, from budget $1 buys like Star Command and Pako, to pricey console ports like XCOM: Enemy Within for $13.

And ironically one of them is Space Marshalls, a shooter game that was recently caught up in Apple’s decision to ban screenshots in which game characters hold guns. （source：pocketgamer.biz ）