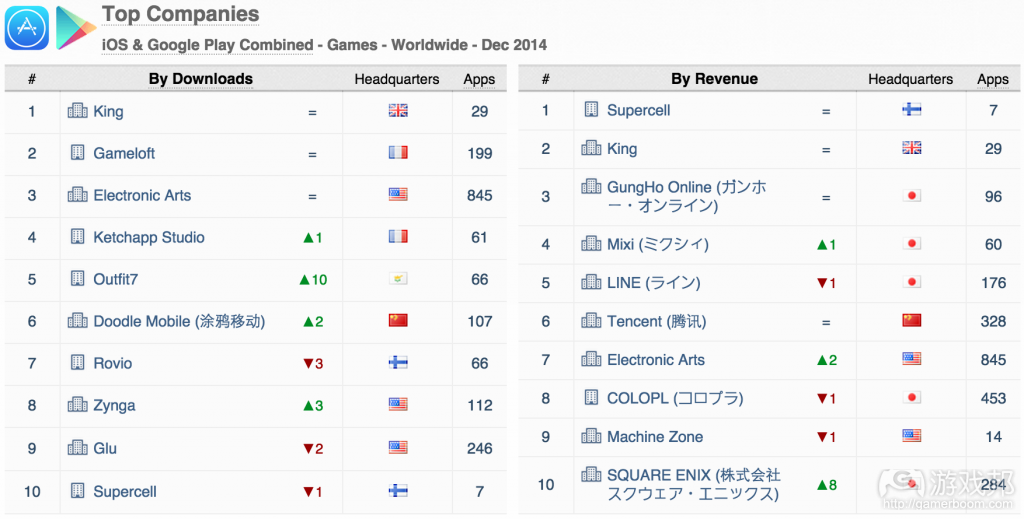 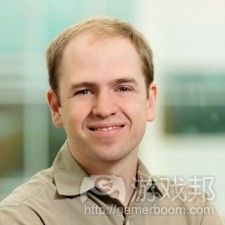 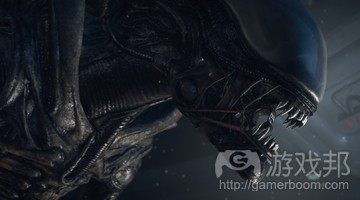 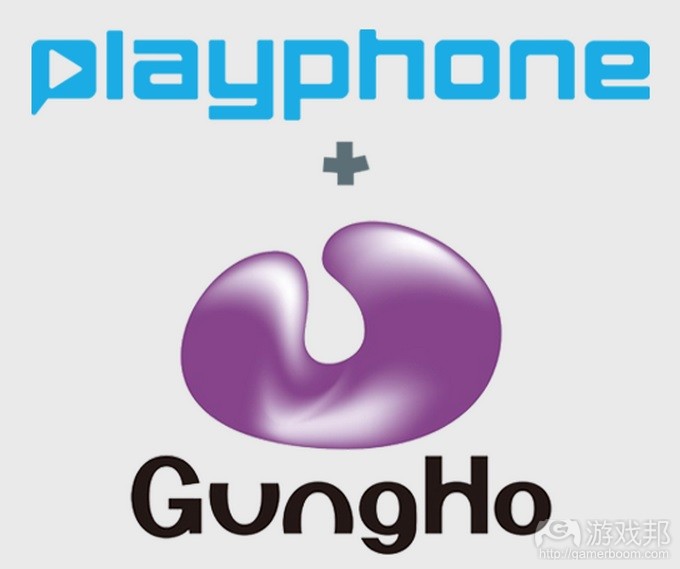 1，If I told you Trivial Pursuit and Frogger were the hottest things right now, you’d most likely assume you had fallen through time. But that is exactly what is happening — well, sort of.

Trivia Crack and Crossy Road were among the top downloaded iOS games of December, according to industry-intelligence firm App Annie. The Etermax-developed Trivia Crack shot up the charts last month as it spread through social media and word of mouth. Trivia Crack is a spruced up version of the classic board game Trivial Pursuit where you must answer questions from six different categories in a battle against other human competitors. This old-style game has found a new audience thanks to Etermax integrating connected features like Facebook and notifications. Mobile gaming neared $21 billion in worldwide revenue last year, and upstart games like Trivia Crack played a big part in making that happen.

“The combination of social integration and engaging gameplay helped Trivia Crack surge on the iOS App Store in December, particularly in the U.S.,” reads the App Annie report. “Etermax claims that Trivia Crack saw 700,000 daily downloads in the US across all platforms.”

Crossy Road is another mobile game that had a big December. It finished last month as No. 3 on the most-downloaded list on iOS, and it continues to climb the grossing chart with an interesting payment model.（source：venturebeat ）

2，Storm 8 has scooped up Zynga’s former vice president of product, Pablo Paniagua, where he will take up the mantle of the company’s head of product.

Now joining the Storm8 team, Paniagua will be kept busy driving product development for the Bay Area company’s growing portfolio of more than 45 F2P games.Stirring up a storm

“Storm8 is entering a new stage of growth in 2015, and we’re aggressively hiring to support expansion,” said Storm8 CEO Perry Tam in a statement.

“Pablo is one of the strongest technology product leaders today, and his platform and games experience made him the natural choice to lead our product team as we continue to scale Storm8’s network.”

It’s the latest move in a string of executive hires for Storm8.（source：pocketgamer ）

3，An official tweet today has revealed that Creative Assembly’s much praised Alien: Isolation has sold over one million copies since shipping in October 2014.

“It has been fantastic to watch the reviews come in and read of the reactions of players, hidden in the bowels of Sevastopol Station, terrified to make the next move,” creative lead on Alien Isolation Alistair Hope said today according to Eurogamer.

Interestingly, Isolation has actually been off to a slower start compared to Gearbox’s mostly panned first-person shooter Aliens: Colonial Marines, which managed to reach 1.3 million copies sold in just a month and a half after releasing in February 2013. We’ve reached out to publisher Sega for further comment and will update this story should we get any more information.（source：gamesindustry.biz ）

PlayPhone has created a platform that allows carriers to offer their own mobile gaming store as well as social networking services that enable games to spread in a viral fashion and reduce the cost of advertising to acquire new users. In deals with carriers, PlayPhone can reach as many as 800 million mobile device owners through its platform. And it now offers those players more than 3,000 games, up from 1,000 a year ago.

Ron Czerny, chief executive of San Mateo, Calif.-based PlayPhone, said in an exclusive interview with GamesBeat that GungHo’s business development staff and PlayPhone are expanding PlayPhone services to carriers and other companies in Asia.（source：venturebeat.com ）