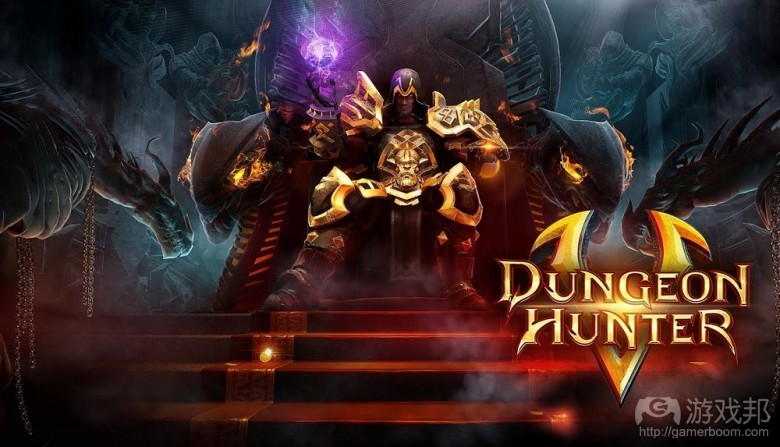 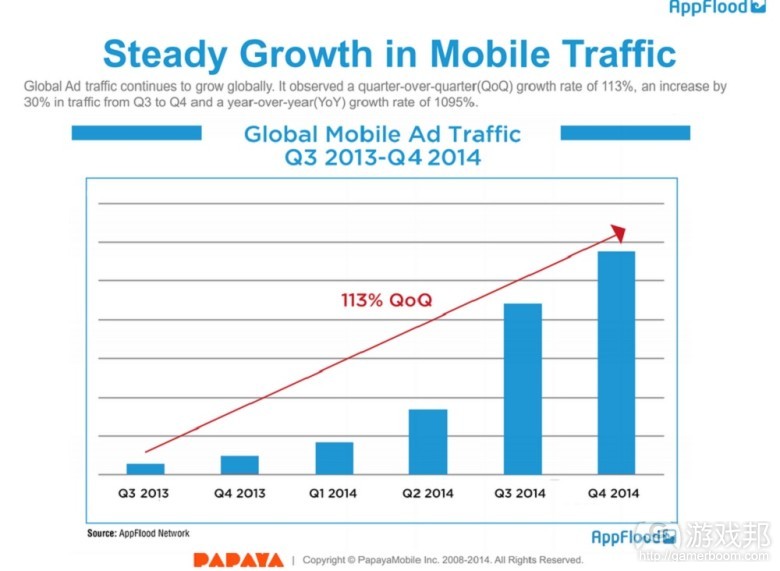 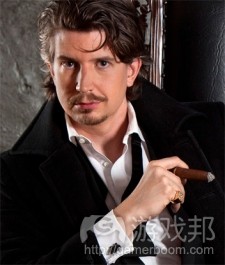 1，Gameloft has invested heavily in this fantasy game, which is the first new Dungeon Hunter since 2013. It is part of the French company’s continuing efforts to stay at the top of the heap of the $25 billion mobile game industry (based on Newzoo estimates). Like other companies in mobile gaming, Gameloft is doubling down on quality, and it wants to show that by touting the cool graphics of Dungeon Hunter 5.

Tom-Olivier Martin, the technical game designer at Gameloft’s studio in Montreal, said in a developer video that you can create your own dungeon and minions. It’s kind of like your own hideout, complete with traps that you lay for the unsuspecting. You can raid someone else’s dungeon and collect a lot of loot. You eventually have to fight that player to get the final treasure.

In the single-player campaign, you pick up the story after the previous game’s plot, where the hero stopped the demon invasion in the Kingdom of Valenthia. But the world remains in ruins.

2，The latest stats from AppFlood shouldn’t surprise anyone following Android’s growth around the world.

Most new Android users are hailing from Asia, Latin America, and Eastern Europe, according to the fourth quarter data dump from AppFlood, the global programmatic mobile ad platform that PapayaMobile owns.

The winter holidays drove up ad rates, with effective cost per mil (eCPM) rates rising from 36 cents in the third quarter to 47 cents in the fourth quarter. But while ad spending rose, the percentage of ad viewers who installed an app after viewing an ad dropped in the quarter.（source：venturebeat.com ）

Joining Swedish game veterans Martin Vilcans and Carl-Arvid Ewerbring, Resolution Games will develop a broad variety of games, including those in the virtual reality sphere.

The developer currently comprises of three people working in Stockholm, with a fourth set to join the team soon.

Palm broke the news in an interview with GamesBeat, saying that while he’s greatly enjoyed his three years at King – going so far as to call it “the best company I have worked at” – the bottom line is that he just “really like[s] starting companies.”

He said that King hired him to aid the company’s transition into mobile games, a task that he completed with gusto as its match-3 puzzler was only the second game to generate $1 billion in revenue.

It was just beaten to the #1 spot by GungHo’s Puzzle & Dragons.

This success was also one of the key factors in King’s ability to go public with a $6 billion valuation last year – the same year that King launched the commercially successful follow-up Candy Crush Soda Saga.（source：pocketgamer.biz ）