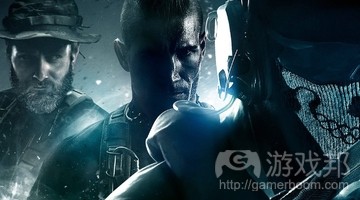 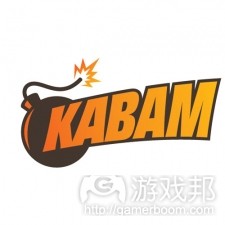 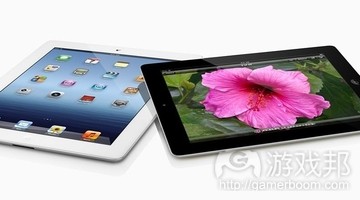 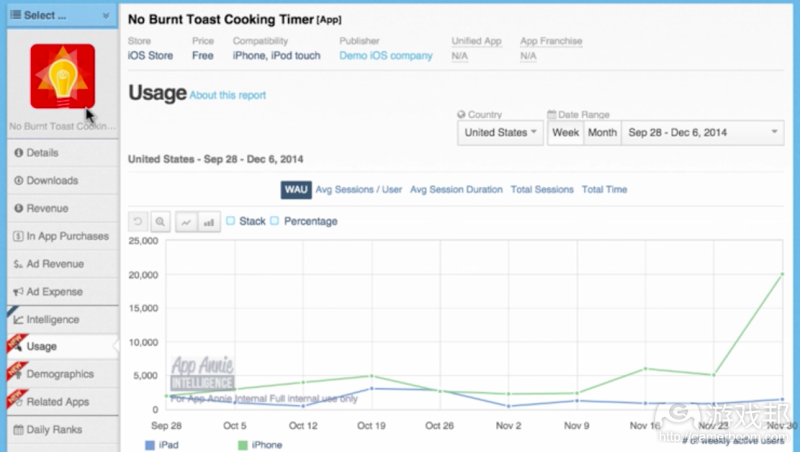 1，Activision and Tencent have launched Call of Duty Online in China, a free-to-play version of one of the industry’s biggest and most lucrative brands.

Developed by Raven Software, which has worked on five games in the long-running series, Call of Duty Online was expected to reach “tens of millions” of Chinese gamers when it was announced in July 2012.

The public open beta is now live in China, so we should soon have a clearer picture of whether it will have the reach that Activision and Tencent hope for.

“We’ve worked closely with our partner at Tencent, and we’ve challenged one of our most trusted and talented development teams of Raven Software to create a true Call of Duty experience tailored for the Chinese market,” said Activision CEO Eric Hirshberg.

“Throughout testing, the community feedback has been tremendous. We couldn’t be more excited and we look forward to winning the hearts and minds of a new community in China.”（source：gamesindustry ）

2，Creator of Kingdoms of Camelot Kabam has announced its acquisition of two mobile game studios, TapZen and Magic Pixel Games.

The buy out adds Los Angeles to Kabam’s growing list of offices, as the two companies are to be merged into a new studio.

“Joining Kabam was an opportunity we could not pass up,” he said.

“I’ve been impressed at how Kabam has quickly become a leader in the free-to-play games space, and I look forward to helping the team drive the evolution of mobile games into the next generation.”

“Welcoming TapZen and Magic Pixel into the Kabam family is another significant milestone for Kabam,” says Kabam co-founder and CEO Kevin Chou.（source： pocketgamer ）

3，Mobile gaming enjoyed another record year in 2014. According to a new report from SNL Kagan, mobile games brought in a record $5.23 billion in the US last year.

The reason for the slippage is that every other part of the market is growing faster than gaming. Video revenues were up 59 percent to $1.8 billion, while music was up 48 percent to $1.76 billion. At $352 million, LBS are still a relatively tiny part of the market (just 4 percent), but they have been growing in leaps and bounds. LBS revenues in the US more than doubled last year, and had grown 550 percent from the year before that.（source：gamesindustry ）

4，App Annie just raised more money in a fourth round of financing than in its previous three, and the company announced a major new product addition that will help app developers spy on their competitors’ vital statistics: daily users, monthly users, time spent, usage frequency, and the all-important user retention.

“We have been very fast-growing, and to keep climbing that fast, you need gas,” CEO Bertrand Schmitt told me last week.

App Annie doubled its headcount to 300 last year while tripling revenue. It’s gathering data on hundreds of thousands of mobile apps and counts 350,000 mobile developers, marketers, and publishers as members of its “app community.” And the new $55 million will likely just increase all of these numbers. （source：venturebeat.com ）