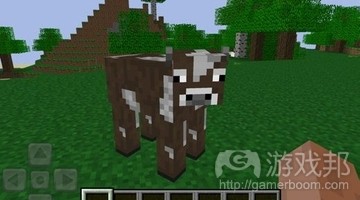 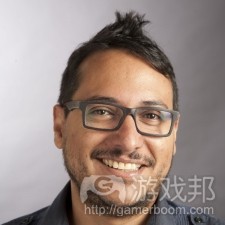 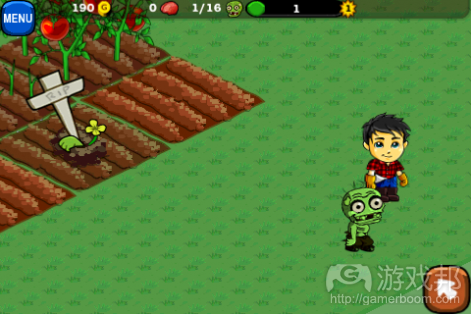 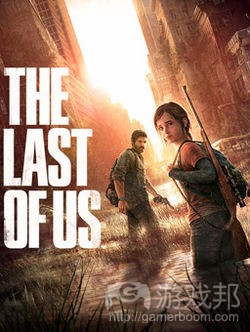 The Last Of Us(from wikipedia.org)

1，Mojang announced today that its mobile game Minecraft: Pocket Edition has reached a new milestone as it’s passed 30 million downloads. The company joked that it’s “23 times hotter than the sun in summer time” and “more than the entire observable universe.”

Unlike free-to-play downloads stats, each download of Pocket Edition means a sale of $7, so that’s a total of $210 million in revenue across iOS, Android, Windows Phone, and Amazon Kindle Fire.

That’s no doubt very pleasing to Mojang’s new corporate overseers at Microsoft. Last September’s acquisition of the company hasn’t seemed to put any damper on players’ enthusiasm for the property. The PC/Mac edition has more than 18 million purchases to date, and on Saturday the game actually saw 1.4 million people concurrently playing, half multiplayer and half single-player (as noted by Polygon). To put that in perspective, with its 8.5 million concurrent
users, Steam still has not seen a game with over 1 million concurrent players.（source：gamesindustry）

“In this day and age, people have several ways to pass their time, and we appreciate the fact that we need to deliver amazing experiences consistently to earn their time (and wallet).

“To get there, we need great teams to create and service the right games and that is what I plan on spending all my waking hours.”（source：pocketgamer /）

It has announced the acquisition of “an extensive mobile catalogue,” from Saban Brands whose games such as Tree World and the Zombie Farm series – originally developed by US outfit The Playforge – have chalked up more than 50 million downloads.

Zombie Farm was one of the first iOS free-to-play hits, being one of the top grossing games of 2010.

It’s quite the break from tradition, considering that since 1992 Behaviour Interactive has specialised in producing console, PC and handheld games.

Most recently, however, the company has expanded its development portfolio to include work-for-hire mobile games like Zoo Tycoon, Temple Run: Brave, and Wipeout.（source：pocketgamer ）

4，Assasin’s, kickass teenage girls and a massive xenomorph impressed the 2015 Writers Guild Awards panel, with the nominations just announced for this
year’s contest.

Nominees for the outstanding achievement in writing for videogames category are: