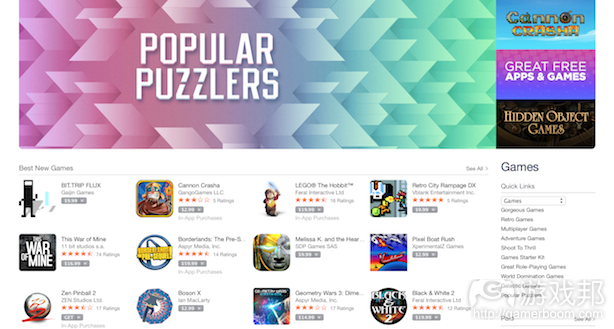 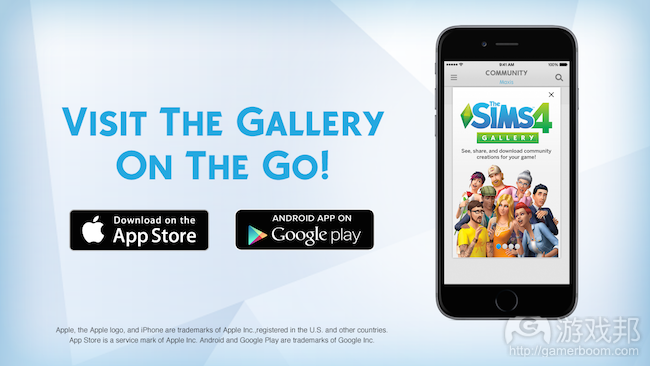 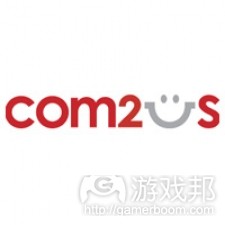 1，Mobile marketplaces can feel dramatically over-saturated, but lest you wonder if developers are even chasing a worthwhile audience in that space, Apple has shed some light on just how much cash is in play: Developers earned more than $10 billion in revenue across the App Store’s 24 software categories during 2014, with almost half a billion being spent across apps and in-app purchases in the first week of January 2015 alone.

Apple puts the lifetime total earned by developers through the App Store at $25 billion. Considering the App Store launched in 2008, that means about 40 percent of total revenue earned by App Store developers was pulled in within the last year. It’s worth noting that added store options, like last year’s arrival of app previews and app bundles, have likely helped developers sell more than what was feasible in the App Store’s infancy. Still, 2014′s $10 billion
revenue total shows the potential for success in the mobile space, so long as a developer can manage to garner visibility in the flood of apps that are currently available.（source：joystiq ）

2，In case you’re not sure how the match-three puzzle RPG Puzzle & Dragons is managing a Super Mario Bros. crossover, here’s some perspective: Puzzle & Dragons has earned 42 million downloads across iOS, Android and Kindle Fire HD devices worldwide since its release in February 2012, according to a press release from GungHo Online Entertainment. Japan is to thank for roughly 33 million of those downloads, but more than 6 million of the total is attributed to the North American audience.

3，Electronic Arts has announced the release of its “The Sims 4 Gallery” app on iOS and Android devices. The companion app allows players of the PC life simulation game to browse user-created items and flag them for download the next time they login and play The Sims 4, among other features.

After downloading the app, users sign in with their EA Origin account, and can browse a variety of creations, from playable Sims to rooms or entire homes. Users can “favorite” specific creations to flag them for later browsing, or can add them to their own library to download them the next time they’re on their PC. Users can also comment on or share creations with others, and chat with the creators to compliment them, ask questions and more.

When browsing items, users can choose to view the newest items in each category, or the most popular according to downloads. Users can also view a feed of the very best content, as selected by developer Maxis. Finally, users can search for items based on hashtag, and can browse creations based on the most popular hashtags in the system.（source：inside mobileapps.com）

4，South Korean mobile games publisher Com2uS has made a step towards conquering the wider Asian market by opening a new office in Taiwan.

The company believes Taiwan presents a lucrative growth opportunity for publishers, since the Taiwanese mobile gaming user base increased by 20 percent in 2014 compared to the previous year.

Com2uS boasts an arsenal of successful titles, including Summoners War and Ace Fishing.

Now it says that it “intends to create a stronger foundation for Chinese-speaking countries, as well as a new hub for continued support to Southeast Asian countries, such as Thailand, Singapore, Vietnam and Malaysia.”（source：pocketgamer/）