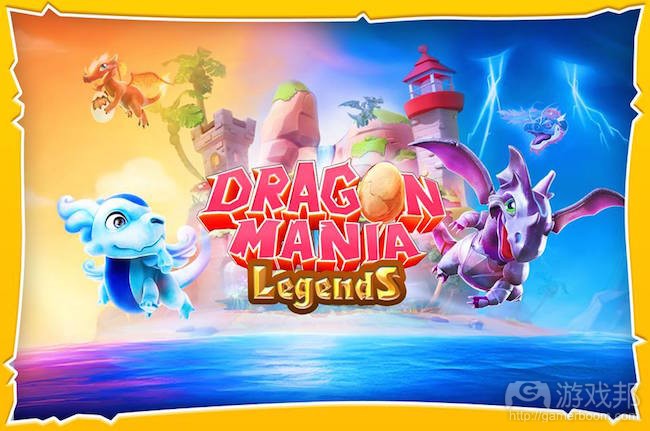 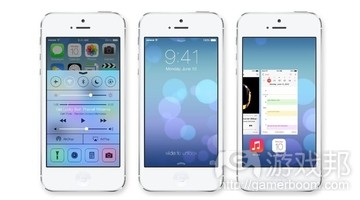 1，Gameloft has released its newest title on mobile devices: Dragon Mania Legends. The dragon-raising combat game sees players rebuilding a dragon habitat after it’s destroyed by vikings. Dragons come in multiple varieties, and can be taken into three-on-three, level-based battles across over 100 locations in the world of Dragolandia.

Players begin Dragon Mania Legends with two dragons, but can recruit more by building additional habitats and breeding their starter units (or purchasing dragons from the store for free or premium currency). Players can upgrade their dragons by feeding them, and will produce dragon feed in their farms. Feed production, breeding and other tasks take time to complete, but players can speed this up by spending premium currency.（source：inside mobileapps.com
）

2，Mojang’s breakout hit Minecraft took second place in a Google-issued list of the most popular YouTube search queries of 2014, ranking immediately behind the word “music” in terms of search frequency.

According to Google, the word “Minecraft” was more frequently searched on YouTube in 2014 than the term “movies.” Gaming personality PewDiePie also ranked among the service’s most popular searches in 2014, trailing queries for Disney’s Frozen and for artists Drake and Beyonce.

Google reports that user searches and engagement for gaming-related content are rapidly rising, even though many surveyed users don’t necessarily identify as gamers. YouTube videos in the “Gaming” category hit the service’s Top 10 Trending list on 25 different days in October of 2014.（source：joystiq.com ）

3，Chillingo has today announced the launch of Hero Pop on iOS devices. Developed by Nravo, the balloon-popping game sees players rescuing their friends from a group of sky pirates, who have trapped them inside balloons. The game contains over 100 levels at launch, as well as power-ups to help players along the way.

In each level of Hero Pop, players drag balloons across the bottom of the screen, letting go to allow them to float up to the balloon formation at the top of the screen. Balloons float upward in a straight vertical line, so players must let go when the balloons are under the appropriate columns to make matches. When players make a match of three-or-more like-colored balloons, they’re destroyed from the screen, and any captives are set free.

As players progress, they take on additional challenges, like creating super balloons (as one example). These are formed when making a match of five-or-more symbols, and each color behaves differently. A yellow super balloon, for instance, can be popped to trigger the release of stars that remove other nearby balloons automatically. A purple super balloon creates a black hole that sucks in nearby balloons to remove them, and so on.（source：insidemobileapps.com ）

4，Apple is planning to hike app prices for customers in Canada, Norway, and the European Union, according to a Canadian Press report. The wire service cites an email sent to developers on Wednesday, saying the price bumps would be made within 36 hours.

As of this writing, prices for premium apps in the Canadian App Store appeared to be unchanged, with an abundance of offerings still available at the $0.99 price point.

Apple reportedly blamed the price increase, at least in Canada, on foreign exchange rates. The Canadian dollar has been trending downward recently, going from parity with the US dollar at the beginning of 2013 to being worth just 86 American cents this week. That decline has accelerated recently as the price of oil has dropped.（source：gamesindustry.biz ）