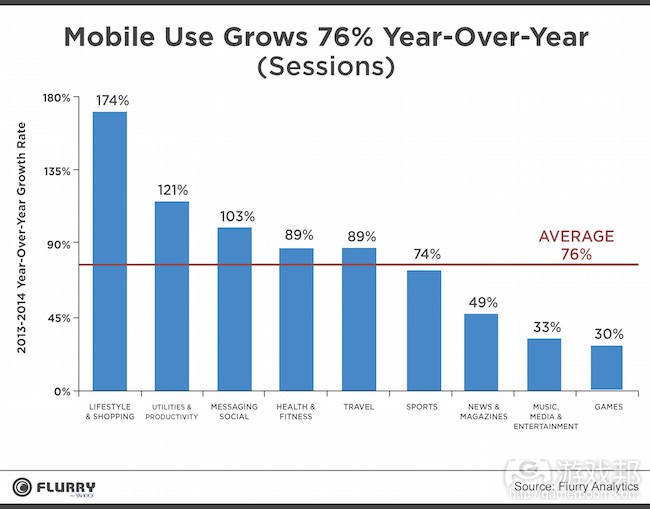 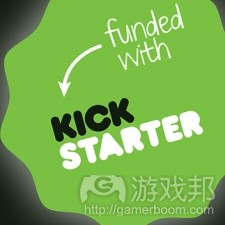 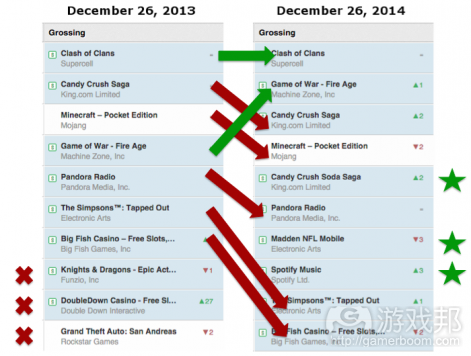 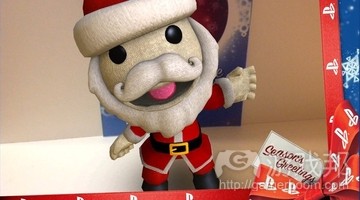 While games may be constant applications on our mobile devices, games actually experienced the least growth in 2014. Instead, the lifestyle and shopping, productivity and messaging app categories led the pack with triple-digit growth in 2014, as consumers continue to use their phones for as many activities as they can in their daily lives.

Lifestyle and shopping apps grew by 174 percent on iOS and Android last year. It’s worth noting this category contains more than standalone shopping apps, when looking at iOS figures. On Android, the shopping category itself increased by 220 percent. Meanwhile, productivity and messaging apps grew by 121 and 103 percent in 2014, respectively.

This isn’t to say games didn’t grow in 2014, as games grew by 30 percent last year (down from 61 percent growth in 2013). The growth of music and entertainment apps has also slowed, from 79 percent in 2013 to 33 percent last year.（source；insidemobileapps.com ）

2，There may be concerns about the quality of the games produced, but the appeal of crowdfunding games showed no signs of waning in 2014, if the latest figures from Kickstarter are anything to go by.

The company has announced that in 2014 over $89.1 million was pledged across 1980 titles. The figure cements the games category as one of the top five for both successful projects and total money raised.

The third most-backed Kickstarter of the year was Kingdom Come: Deliverance, an open-world RPG that secured 35,000 pledges.

Still, industry experts have in the past been cautious about the glittering potential of crowdfunding.

In December Peter Molyneux branded Kickstarter a “destructive” force that damaged Godus, while the previous month saw a promising title from Irrational Games’ veterans, Black Glove, fail to raise even a fraction of its goal.

If despite that you’re still interested in launching your own crowdfunding project, take note: Kickstarter’s data revealed that August was the biggest month for successful campaigns.

Throughout the month in 2014 over 2311 hit their goals across the site, while Wednesday proved the day of the week when pledgers were most generous.

Overall, last year saw a combined total of $529 million raised by Kickstarter projects. To put that in perspective, that’s around $1,000 pledged a minute, and a huge increase on 2013’s total cash pot of $480 million.（source：pocketgamer ）

3，A new infographic has revealed the “winner-takes-all” nature of the app economy, highlighting the difficulties independent games can face when trying to crack the charts.

Focussing on the Christmas period for the App Store’s top grossing chart in the US, the study allows us to track ranking changes from 26 December 2013 to 26 December 2014.

It reveals that the seven highest-grossing apps on Boxing Day 2013 were still enjoying positions in the Top 10 in 2014.

Stasis as she goes

The simple fact is that users can only ever play the highest quality games if they’re aware of them, but the charts cater to a marketing arms race where the biggest budgets bid for hits.

The infographic’s attention to the Christmas season is telling. It cites the fact this year Flurry reported that app installs increased by 150 percent on Christmas day from the average rate the week before.

Clearly, this is a lucrative period for app developers as a new wave of users rolls in. Apple is one of the most high profile beneficiaries of this influx, as the same report revealed more than half of all devices activated between 19 and 25 December were manufactured by Apple.

But the fact that after an entire year the App Store’s top grossing chart features only three new apps proves that the fruits of the season aren’t shared evenly.

It is what the creator of the infographic, Wooga’s head of marketing Eric Benjamin Seufert, terms a “winner-takes-all app economy.”

Still, the infographic does prove that the lion’s share of the App Store’s revenue has been generated by gaming apps.

Eight out of the ten top grossing apps of the Christmas period in 2014 were games, while App Annie’s Q3 market report revealed that over on Google Play it was also games that provided the biggest cash flow.

Clearly games are the best money generating mobile apps across stores now, but more work needs to be done in distributing that wealth.（source： pocketgamer.biz ）

4，Sony has now sold through more than 18.5 million units of the PlayStation 4 to consumers.

That follows a holiday period that saw 4.1 million PS4s fly off the shelves worldwide. That 18.5 million units sold figure was accurate as of January 4, 2015, maintaining the PS4′s momentum as the fastest selling console in the history of the PlayStation brand.

Sony also confirmed that the attach rate is just over four games per console, with global software sales at 81.8 million units worldwide as of January 4, 2015, with 17.8 million sold over the holiday period.

There are now 10.9 million PlayStation Plus subscribers, too, though that isn’t limited to PlayStation 4 owners.

Microsoft hasn’t updated the official sales figures for Xbox One, though the company confirmed that it had sold 10 million units in to retailers in November 2014. Even with a strong holiday period for the Xbox One, the PlayStation 4 seems likely to retain a commanding lead.（source：gamesindustry.biz ）