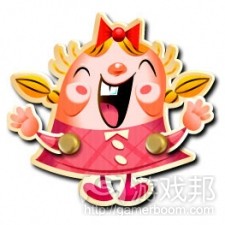 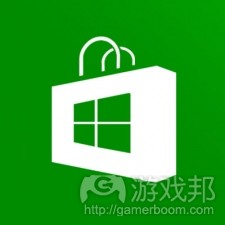 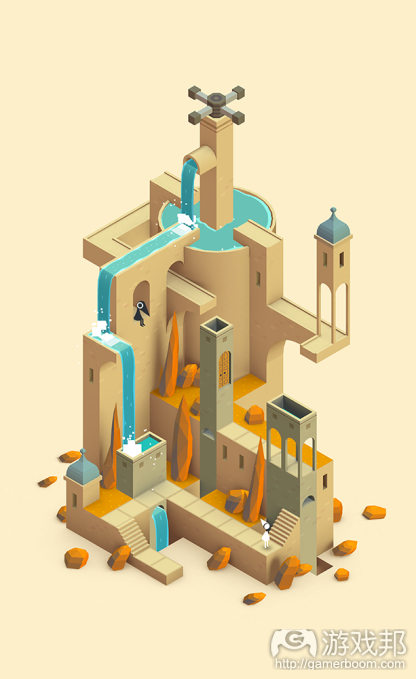 1，It might be the new year, but Google has proven it’s not yet ready to shut the door on 2014 with a new infographic.

The Android Official Blog has published a post unveiling the top downloaded apps and games on Google Play during the year.

Titled “2014: The Year in Entertainment,” Google’s post reveals that Candy Crush Saga was the most downloaded game of the year.

It’s not the first time that the match-three puzzler has topped charts, with the game also having won the accolade of most downloaded iOS app in 2013.

2，Writing on its blog in the final days of 2014, Microsoft has revealed statistics which suggest a growing interest in Windows Store from developers and consumers on PCs, tablets and mobile.

The firm reports over 30 percent more active Windows Store users in 2014, and a year-on-year increase in app downloads and sales which exceeds 110 percent.

On the development side, Microsoft has seen an 80 percent increase in developers registering for its platform, and a 60 percent boost in the Windows Store’s overall selection of apps.

Interestingly, revenue is mainly coming from in-app advertising, which accounts for 58 percent of store revenue, compared to 35 percent from in-app purchasing.

Unsurprisingly then, Microsoft says improves to its Windows ad mediation tech has increased fill rates to over 95 percent.（source：pocketgamer.biz ）

3，Tweets by developer Ustwo have drawn attention to the low rate of paid installs for its popular title Monument Valley on Android and iOS devices.

Interesting fact: Only 5% of Monument Valley installs on Android are paid for. 40% on iOS. Thereâ€™s a sneak peak of data!

— ustwogames (@ustwogames) January 5, 2015
Android statistics donâ€™t include Amazon Store data by the way. So 95% piracy rate isnâ€™t affected by the free day we did.

— ustwogames (@ustwogames) January 5, 2015
The tweeter then went on to clarify that it was mistaken in saying that 95 per cent was entirely pirated installs, and that a portion were legitimate unpaid installs.

Ustwo maintains an open relationship with its audience on Twitter, recently using the medium to highlight malicious reviews the game had received after released a paid update.（source：gamesindustry ）