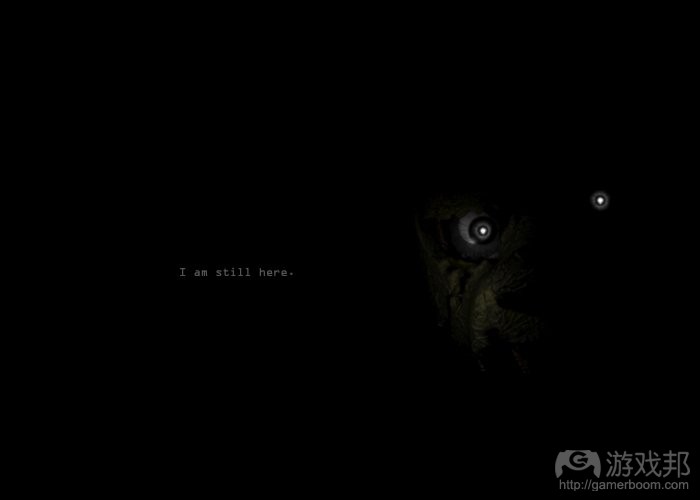 Five Nights at Freddy’s 3(from pcgamer.com) 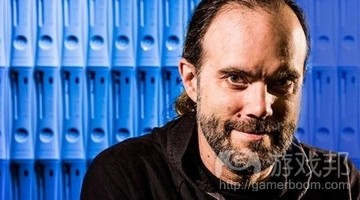 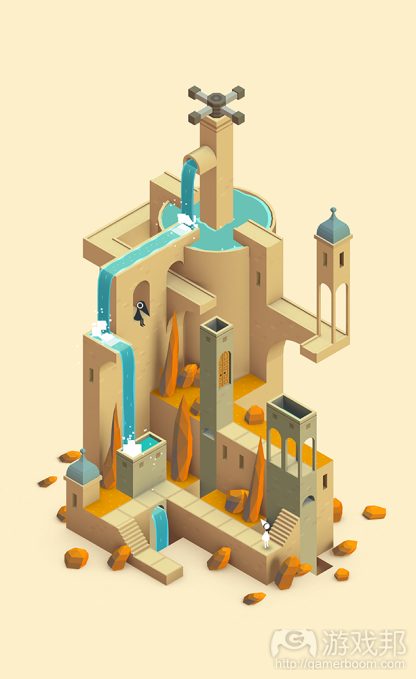 2014 was a great year for anyone into creepy animatronics. Five Nights at Freddy’s released in August to unexpected acclaim, proving there is a market for ropey but frightening animatronic survival horror. If that wasn’t enough, its considerably more difficult sequel released on Steam in early November. You might expect creator Scott Cawthon to take a break now, but according to a teaser on the developer’s website, there’s a third instalment on the way.

Well, that’s according to the evidence anyway. No explicit announcement has been made, though as spotted by Gamespot, the above image taken from the Scott Games website bears the name ‘fnaf3.jpg’. Considering how quickly Cawthon released the series’ second instalment, it comes as no surprise that a third could be on its way.

I’ve contacted Scott Games for info. We reviewed the two Five Nights at Freddy’s games last year, describing the sequel as “one of the scariest environments you’ll sweat in”.（source：pcgamer.com/）

Boyd Multerer, the man who created Xbox Live and XNA at Microsoft is leaving the company after 17 years service.

He confirmed his departure on Twitter, taking time to thank well-wishers.

Goodbye Microsoft. It was a good run. Xbox was Great! Time to do something new.

— Boyd Multerer (@BoydMulterer) December 29, 2014
Love all the people saying XNA changed their careers and lives. Glad to have helped people find the joy in computer science.

— Boyd Multerer (@BoydMulterer) December 30, 2014
He didn’t reveal what his next project would be but did suggest interested parties keep an eye on his personal blog.

Multerer joined Microsoft in March 1997 and departs as partner director of development for Xbox. He’s had a huge impact on the brand overseeing technical design and development of all software on the Xbox One and Xbox 360 and for external developers through the XNA tools.（source：gamesindustry.biz ）

3，With 2014 almost behind us, it’s time to pop the champagne corks and celebrate the year that was. Earlier this month, Gamezebo took a look at the games that amazed us this year (check out our “best of” picks for iPhone, iPad and Android games), and since that time the rest of the internet has too.

So what games did everybody else love?

en people think of TIME Magazine retrospectives, “Person of the Year” is usually what comes to mind. Certainly not video games, and certainly not mobile games. But the TIME’s, they are a-changin’.

In their Top 10 Video Games of 2014 round-up, not only were some mobile games included (Monument Valley, Hearthstone), but their overall Game of the Year award went to inkle’s narrative mobile adventure 80 Days.

It was a big year for mobile games, but TA managed to keep their GOTY list succinct and to the point this year. Only three games made their official round- up: Hearthstone (honorable mention), Monument Valley (runner up), and their Game of the Year… Wayward Souls.

Considering all three of those made appearances in our own “best of” roundups, we whole-heartedly approve. If you’re looking for even more “best of” content from Touch Arcade, they also took a look at the 25 best games of the year, and their writers put together personal Top 10’s for 2014. Check out the picks of Eli Hodapp, Jared Nelson, Shaun Musgrave, Eric Ford and Carter Dotson.

Wondering what one of the UK’s most widely circulated newspapers thought of mobile gaming in 2014? (if so… who are you!?) For iOS gamers, The Guardian’s top pick was the fantastic mobile MOBA Vainglory.

For Android gamers, their Game of the Year went to Monument Valley; a game I think we all expected to sweep this year, but that seems relegated to the #2 or #3 spot in most lists for some reason. (Gamezebo’s selections included).（source：gamezebo.com /）