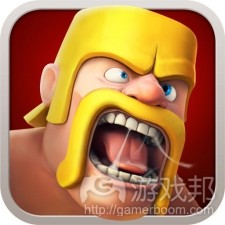 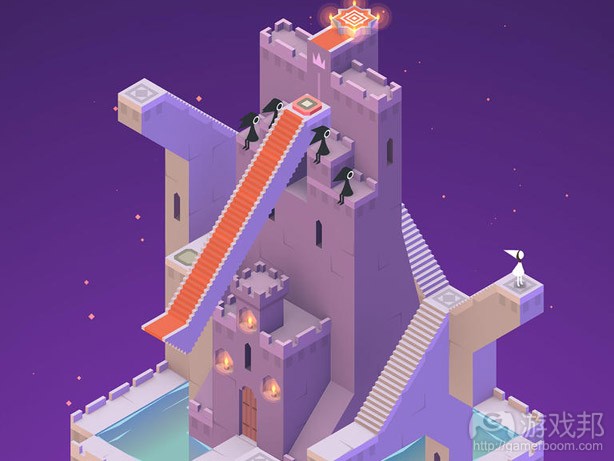 1，As with many infographics, it’s not clear where the information has come from, but Superdata has made a big claim about Supercell’s success in 2014.

It ranks the top three mobile games during the year by revenue as follows.

To put the claim into some sort of context, Candy Crush and Puzzle & Dragons were the first two mobile games to generate $1 billion in revenue, and because both King (NYSE:KING) and GungHo (TYO:3765) are floated companies – on the New York and Tokyo Stock Exchanges respectively – it’s relatively easy to estimate how much these games could have generated.

Hence these figures are not unreasonable, or surprising.

But the Clash of Clans’ total seems high.

Interestingly, despite being privately owned, Supercell did announce its 2013 financials in early 2014, revealing that Clash of Clans and Hay Day generated $892 million.

(Now it’s 51 percent owned by Softbank, it’s not clear whether the company will announce its 2014 figures, however.)（source：pocketgamer.biz ）

2，Dragon Age: Inquisition was named Game of the Year at The Game Awards’ inaugural ceremony in Las Vegas, but Nintendo was the biggest winner overall.

Nintendo won four categories in total: Best Sports/Racing Game and Best Family Game for Mario Kart 8, Best Fighting Game for Super Smash Bros. Wii U, and Developer of the Year. That overshadowed EA Bioware, which took home arguably the most important award of all: Game of the Year for Dragon Age: Inquisition, which also won Best RPG.

The only other games to win more than one award were Ubisoft’s Valiant Hearts (Best Narrative and Games for Change) and Bungie’s Destiny (Best Online Experience and Best Score/Soundtrack).

3，It’s the year of the puzzler on mobile, as Apple awards the numerical master class of Threes! and visually luxe Monument Valley with game of the year nods. The gorgeous platformer Leo’s Fortune was the runner-up iPhone game of the year.

If these awards seem like deja vu, that’s because these games also won Apple Design Awards back in July. Monument Valley received an expansion pack recently, Eschering more players to check out the perception puzzler.（source：joystiq.com）