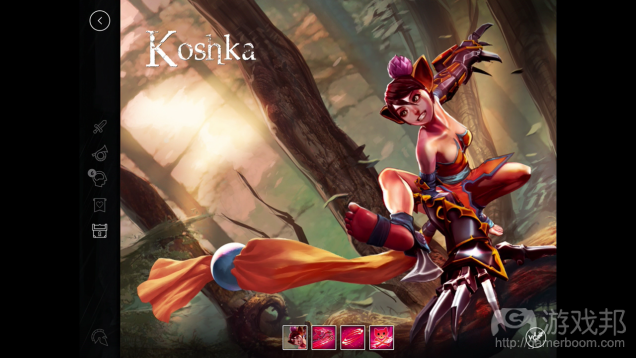 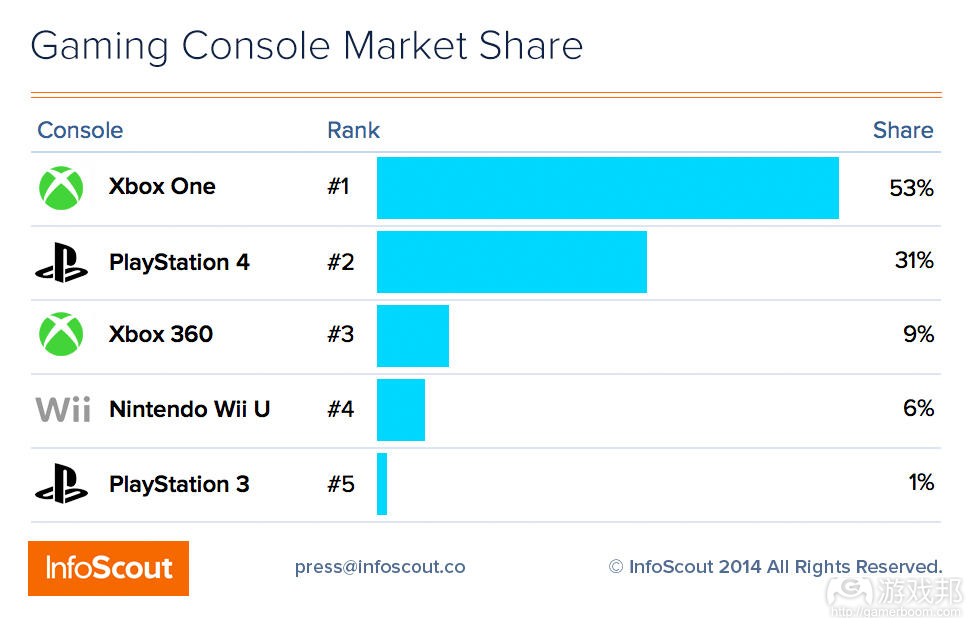 xbox one (from gamespot.com) 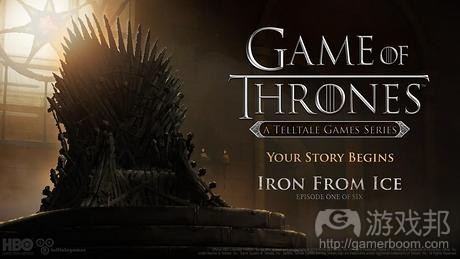 Telltale Game of Thrones (from computer and video games.com)

1，I want to enjoy a MOBA. I’ve tried every popular multiplayer battle arena game — DOTA 2, League of Legends, Heroes Of The Storm, Infinite Crisis. Each has its charms, but I’ve never quite felt at home in any of them. My enthusiasm for Super Evil Megacorp’s Vainglory suggests I may have been looking on the wrong platform.1

Available now for iPhone and iPad, Vainglory made its big debut during the press conference announcing the iPhone 6 and 6+ as a showcase for iOS’ Metal graphics technology. It’s a beautiful mobile game — that much I expected. I just wasn’t expecting to get hooked on its elegant distillation of the MOBA formula.

One map, two teams, three players on each team — that’s how every Vainglory match begins. Players choose from one of ten currently available characters, some free-to-play, others locked until paid for. The timer counts down, minions spawn into the single lane, and the race to destroy the opposing team’s Vain crystal begins. Players battle minions, each other and the odd jungle creature to earn experience for levels and gold for items.

Anyone who has played a MOBA will instantly be familiar with Vainglory’s mechanics — they’re pretty much genre standard. The difference is instead of using mouse clicks to travel and target enemies it’s screen taps.

As someone who has been playing mobile games since the early touchscreen days, I almost feel like I’ve got an unfair advantage here. This is my home field, whether I’m sitting at my desk or taking far too long in the bathroom, I feel like I can dominate here, even if I don’t.（source：kotaku ）

2，The Xbox One was the best selling console at US stores, according to a study from retail analytics firm InfoScout.

A post to the InfoScout’s blog said that Xbox One made up 53 percent of all consoles sold in stores on Black Friday while the PlayStation 4 came in second 31 percent. The Xbox 360 came in third with 9 percent (giving Microsoft a total of 62 percent of sales), Nintendo Wii U at 6 percent, and PS3 at 1 percent.

InfoScout collected this data from 180,000 participants who are incentivized to send in pictures of their receipts with their phones from Target, Walmart, Best Buy, RadioShack, GameStop, and others.

Compared to InfoScout’s report from last year, the Xbox 360 saw the the greatest drop, from 30 percent to 9 percent, though Microsoft made up that difference with the increase in Xbox One sales, up from 31 percent to 53 percent. The Wii U stayed at 6 percent, while the PS4 went up from 15 percent to 31 percent. （source：gamespot.com ）

3，he first episode of Telltale’s Game of Thrones will launch on December 2.

It will be released next Tuesday on PC and Mac, as well as on PS4 in the US, before rolling out on other platforms and in other territories over the following days.

Episode one will hit PS3 on December 9 in the US and Europe before launching on Android devices later in the month.

Consisting of six episodes, the first series of Game of Thrones will see players assume the role of five characters and visit locations familiar to fans of the series including King’s Landing and The Wall.

Events in the game will take place between the end of season three and the beinning of season five of the popular HBO TV show, which is an adaptation of A Song of Ice and Fire, George R. R. Martin’s series of fantasy novels.

Scattered across the continents of Westeros and Essos, each of the playable characters will be a member of House Forrester, which hasn’t featured in the TV show but appears in the book A Dance with Dragons.（source：computerandvideogames.com ）