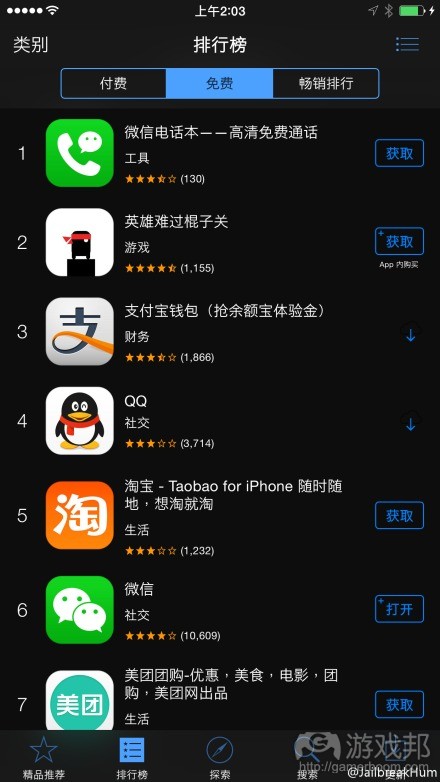 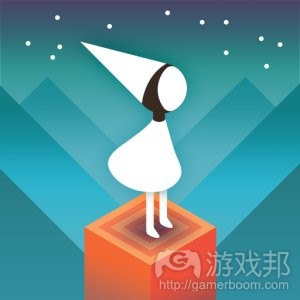 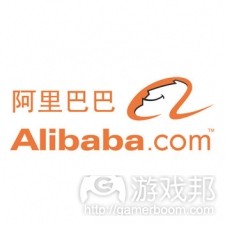 1，This morning a lot of people on Twitter are pointing out that Apple has changed the label of buttons on the App Store. Previously, when you went to download a free game, the button you hit to do it said “Free”. Makes sense, since it’s where the price goes for other paid apps.

As of this morning, it’s been changed to read “Get” instead of “Free”. It’s unclear at this time whether or not this is just a simple change that someone at Apple decided to push through, or if it’s part of a bigger thing Apple is doing to revise how free to play on the App Store works. At this point, almost everyone has either had or heard of a game that totally ran wild with IAP. These often result in those news stories that pop up every now and again on how someone’s kid ran up hundreds of dollars of charges in Clash of Clans or something similar.

One could argue that calling these games “Free” is pretty misleading, since they’re typically designed with monetization as a huge part of the actual game. Will re-labeling these buttons specifically do anything? Probably not, but, over time it might help overall consumer perception that “Free” didn’t necessarily mean it was actually free by any stretch of the imagination.（source：toucharcade ）

2，es, believe me, I am fully aware this is an iOS games site, so before you read the headline and race to the comments, I know. With that being said, there’s a lot of people out there, including a few real life friends of mine who might have an Android phone but an Apple tablet… Or the other way around. Regardless, there’s people reading TouchArcade who this news is useful for. I promise you.

Anyway, ustwo’s fantastic Monument Valley is currently free on the Amazon App Store. It requires Android 2.3.3 or later, but otherwise anyone who owns any kind of ‘droid should be ready to rock downloading it as long as you’ve got the Amazon App Store app installed. It sort of goes without saying that you should download it, the game is fantastic.（source：toucharcade ）

3，Rumours in the Korean mobile games market are suggesting that newly minted Chinese outfit Alibaba is about to make a big investment into Com2uS.

In many respects, such a deal wouldn’t be a great surprise as even before its US IPO, Alibaba has been investing heavily in technology, including games.

For example, it dropped $120 million to get into US/Chinese F2P publisher Kabam in an aggressive move to gain traction with the fast-growing company that has strong presence in the west and which together with Alibaba is now looking to crack the Chinese market.

More recently, Alibaba invested $250 million in Chinese TV/film outfit Huayi Brothers; a deal made in conjunction with its arch-rival Tencent, and did a deal with Rovio over the Chinese launch of Angry Birds Stella.