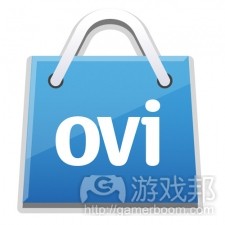 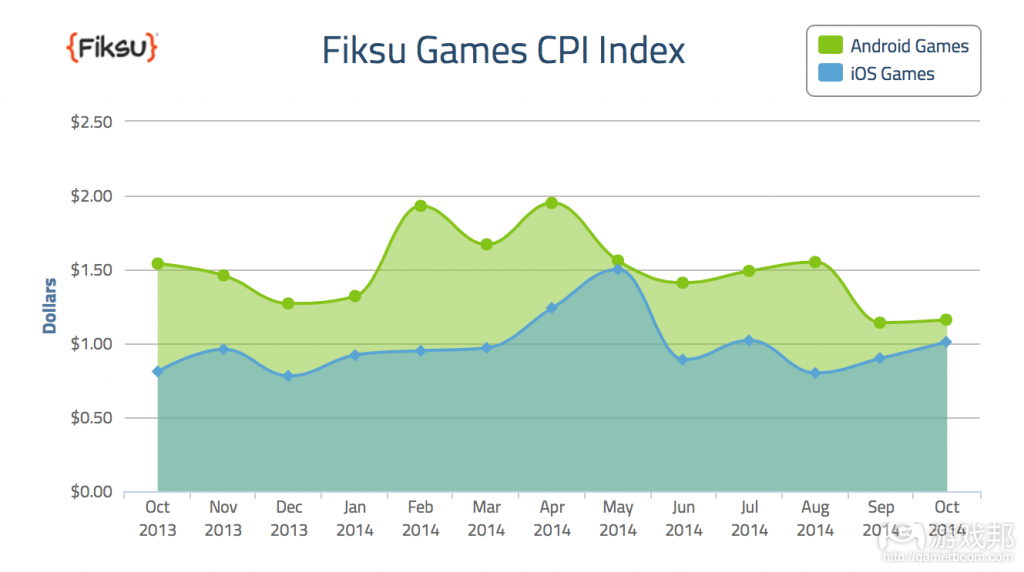 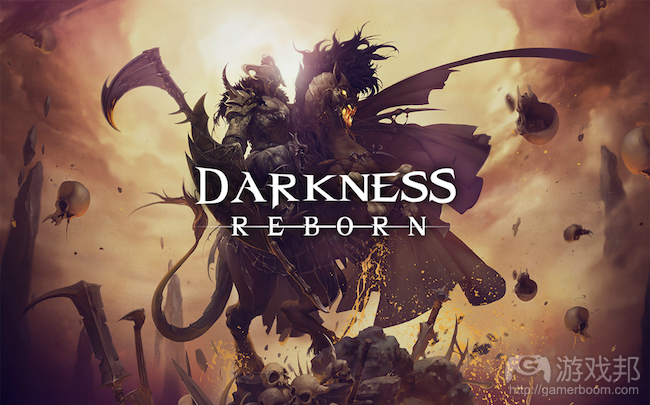 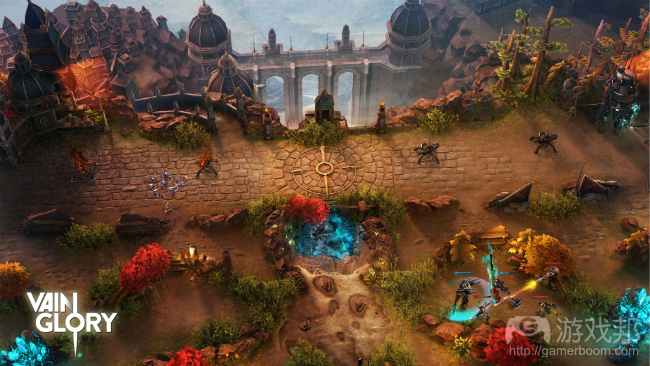 1，In a move which underlines the total phasing out of Nokia- branding and infrastructure – from its future mobile business, Microsoft has announced that the Opera Mobile Store will replace Nokia Store (once known as Ovi) in its Nokia feature phones, Symbian and Nokia X smartphones.

This means that starting in Q1 2015, millions of Nokia Series 40, Series 60, Symbian, Asha and Nokia X handset users in emerging countries like India will be automatically redirected to Opera’s store.

The migration process is expected to take three months after which time Nokia Store will be closed.

The result could see the Opera Mobile Store becoming the third largest behind Apple’s App Store and Google Play.

End of an era

The announcement follows a separate agreement which will see Opera become the default browser on Nokia-branded phones, including Series 30+, Series 40, Asha and Nokia X handsets.

“We continue to sell and support classic Nokia devices, which remain popular in many parts of the world,” said Rich Bernardo, Vice President, Phones, Microsoft.（source：pocketgamer.biz ）

2，Cost-per-install analysis from Fiksu has shown that Android and iOS costs are converging, shifting radically from where they were a year ago.

Android costs are up slightly from last month, at $1.16 per install, whilst iOS has crept over the dollar mark for the first time in a few months, settling at $1.01. Fiksu’s Glen Kiladis says that this could be a good time to capitalise on fresh hardware and the festive market by investing extra ad cash into Android.

“As the holidays approach and mobile app marketers gear up to increase spending on their mobile games, it might be a good time to consider allocating some of that holiday budget to Android,” he said.

“Fiksu’s CPI index, which measures the cost per app install directly attributed to advertising, showed Android games costs in October were down 25 per cent compared to the same month last year, coming in at $1.16. On iOS, meanwhile, it was the complete reverse. iOS games CPI for the month of October was $1.01, and despite that being less than Android during the same month, it was 25% higher than iOS costs from one year ago.”（source：gamesindustry ）

3，Gamevil has announced the launch of Darkness Reborn on iOS and Android devices. Developed by Boolean Games, the title takes players to the land of Eirhenge, where they’ll head into combat against evil forces to save the world from destruction. Darkness Reborn offers both single-player and multiplayer game modes, including cooperative multiplayer among friends.

Players begin Darkness Reborn by choosing one o two classes, Warrior or Ninja, with a third, the Devil Hunter, listed as “coming soon.” The Warrior has balanced attack and defense stats, and, according to the game, can be used well as a guard to protect allies. Meanwhile, the ninja has a strong attack power, but low health. They can use clone and conceal abilities to make up for this perceived weakness.

The story mode offers level-based missions for players, with each containing multiple difficulty options (although higher difficulties may be locked until players reach story progression milestones). During each mission, players use a virtual joystick in the bottom left corner of the screen to move, and attack using buttons on the right. （source：inside mobile apps ）

4，Super Evil Megacorp’s Vainglory has officially launched on iOS devices, bringing a free-to-play multiplayer online battle arena (MOBA) experience to players on iPad 2+ and iPhone 5S+. The game offers 3-vs-3 team battles, as players compete to destroy a giant crystal, called the Vain, in the enemy team’s base. The game was created by developers with experience at Riot, Blizzard, Rockstar and more, and takes advantage of Apple’s Metal SDK to offer an experience similar to what users would find on consoles.

Users can begin Vainglory by completing the tutorial match to get up to speed. Completing the Initiation and/or Ringo Gold Rush tutorials will unlock the rest of the game’s modes for players, which include solo play for practicing one’s skills, party play with friends and quick match against random opponents.

To start, players have access to up to ten heroes (each with their own abilities), but more will be added to the game in future updates. A few of these heroes are free-to-play, while the rest are unlocked using currency, including ICE, the game’s premium currency. At the beginning of each match, players can purchase items and select one of their hero’s abilities to unlock. As a hero levels up, it will gain access to more abilities, or players can choose to strengthen existing ones.（source：inside mobile apps.com ）