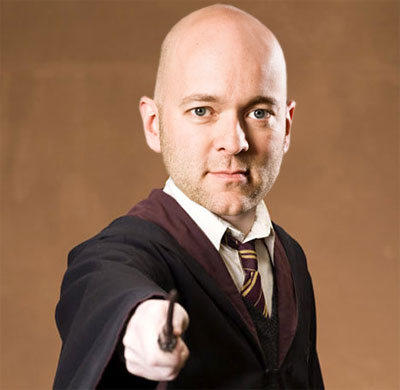 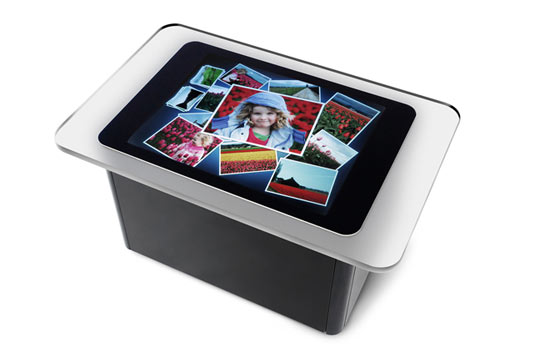 J Allard was the design brains behind almost everything cool that came out of Redmond in recent years, from the Xbox to the Zune. Now there’s a report that he may be resigning from the company because one of his favorite new projects, a tablet computer called Courier, got axed.

Allard is the  chief experience officer and chief technology officer at the Entertainment & Devices group inside Microsoft. He has responsibility for the design of many strategic new Microsoft products. His goals range from taking on Sony in video games (where Microsoft has done well) to beating Apple (where Microsoft’s Zune has failed miserably).

If it is true, then it shows that things could be drastically changing at Microsoft as it struggles to move into new markets that go beyond the cash cow of the Windows operating system. If Allard is truly out, then it could mean that many of the things that Microsoft is trying just aren’t working. The alternate explanation, of course, is that Allard is just one person and his departure isn’t that significant.

Still, Allard is known as one of the “Baby Bills” at the company and his picture has graced covers of magazines such as Businessweek. He represents a younger, technically savvy generation of leadership at Microsoft. Allard has worked on an impressive array of projects besides Courier, including Zune, Xbox 360, Xbox, and Microsoft’s push into the Internet. You could call him Microsoft’s chief innovator, as well as its head copycat, as he was always chasing one of Microsoft’s major rivals.

Allard became famous for penning a memo in 1994 entitled, “Windows: The Next Killer Application on the Internet.” It raised the alarm bells about competition from web browsing pioneer Netscape and got Microsoft founder Bill Gates to get serious about the Internet. Microsoft poured resources into the Internet and managed to come out on top of on trends such as web-connected software and web browsers.

Then he worked on an extension of the web strategy, dubbed Project 42, which was also canceled. He took a sabbatical, as he has evidently done now, and returned to the company to head the design of the original Microsoft Xbox. He took on an even greater role as the mastermind of the Xbox 360, which launched in 2005 and topped Sony from the leadership position in video game consoles. (Of course, the Xbox 360 is a distant second behind a resurgent Nintendo, which launched the Wii.)

After the Xbox 360 shipped in 2005, Allard moved up to try to help Microsoft regain lost ground against Apple, whose iPod shredded Microsoft’s strategy in music players. Allard headed Microsoft’s Zune project. He was also reportedly in charge of Courier, an electronic book reader and tablet computer. But Microsoft acknowledged that it killed that project, and that’s why the reports this week suggest that Allard is finally calling it a day. ZDNet’s Mary-Jo Foley says he is unlikely to return from his current sabbatical. Microsoft declined to comment.