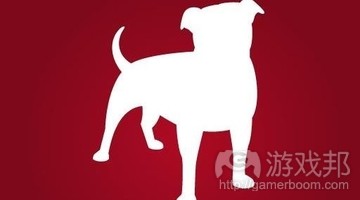 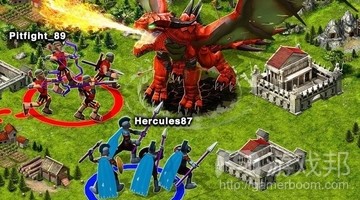 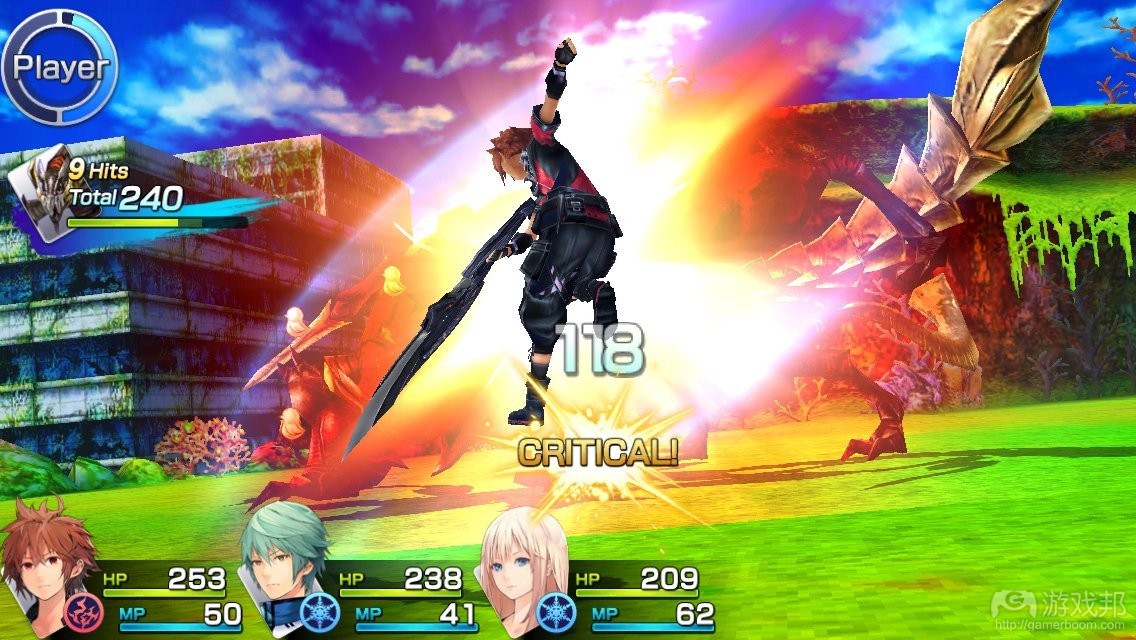 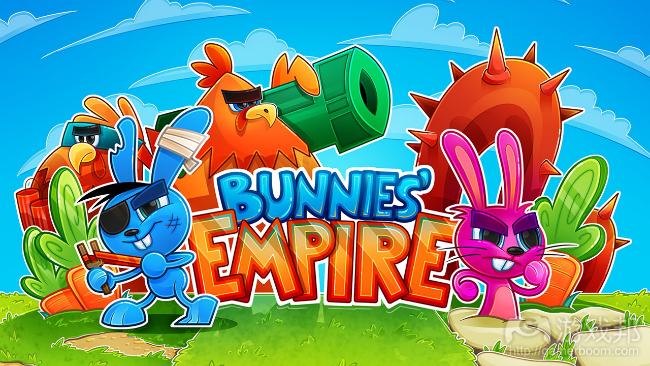 1，Zynga executive vice president of games Barry Cottle has left the company, according to a Venture Beat report. He had been with the social game publisher since early 2012.

Cottle, who also oversaw the Zynga Casino franchise, had been with the company the longest out of its leadership team, with the exception of general counsel and secretary Devang Shah. The rest of the company’s top executives had cycled over since Don Mattrick took over as CEO in mid-2013.

A Zynga representative would not discuss any plans to replace Cottle with GamesIndustry.biz, but did stress the company had a number of leaders working on the Casino franchise, so work there should continue undisrupted. Additionally, Zynga Studios president Alex Garden was said to be more actively involved in the day-to-day running of the business.

Prior to joining Zynga, Cottle served as the head of EA Interactive. He had been with Electronic Arts for five years, and previously spent time at Palm Computing and The Walt Disney Company.（source：gamesindustry ）

2，Games continue to account for the “lion’s share” of revenues on the Google Play store and in Q3 2014 the trend continued as games fueled growth on Google Play worldwide, spurred on by big gains in the US and South Korea where “games were responsible for nearly all of Google Play’s Q3 revenue growth in each country,” according to a new white paper from research firm App Annie.

App Annie specifically pointed to the success of strategy games like Game of War – Fire Age, Boom Beach and Clash of Clans, and also noted the success of more casual fare like Kim Kardashian: Hollywood and Bubble Witch 2 Saga. The top five countries for Google Play revenue were Japan, US, South Korea, Germany and Taiwan.

3，It was only a few months ago that we heard Chaos Rings 3 was being made, and time sure does fly, because it’s finally here. Well, depending on where ‘here’ is for you, I suppose. As of today, Chaos Rings 3 has officially launched on the App Store in Japan for the price of 2,800 yen, or about $25 US, with no IAP whatsoever. We’ve yet to get even an announcement of its release internationally, let alone a specific date we could expect it, but given the general
success of the series worldwide, it’s probably safe to assume it is coming at some point.Chaos Rings 3 tells a new story with new characters in a new setting, though there might be some less-obvious links to the older games yet to be discovered. Still, even with the fresh coat of paint, the game will be pretty familiar for fans of the old games. It’s still a turn-based RPG with random battles, and it has the same mission-based structure as the older games where you travel out to various locations from a hub. Gene collection and partner attacks also make a return. One big difference is the new game engine, allowing for full 3D environments instead of the pre-rendered backgrounds found in the previous games.
There’s also an unmistakable change in the tone of the game, with a new artist, brightly-colored visuals, and a more pop-like sound to the music. If the other games have taught us anything, however, it’s probably best not to jump to conclusions based on the surface. I’m sure we can look forward to a fun, interesting story to go with the traditional gameplay.（source：toucharcade.com ）

4，Part-time indie game developer Dominic Hamelin-Blais has released Bunnies’ Empire on iOS and Android devices. The game pits a bunny military force against an evil clan of foxes, who wish to destroy the bunnies’ gardens. The tower defense title is incredibly similar to PopCap’s Plants vs Zombies, as players deploy bunny (and other animal) units in rows, and wait as fox enemies approach from the right side of the screen.

As players complete the game’s 90+ levels, they’ll collect 12 different upgradable units for their army. Users start each stage with a few carrots (the game’s currency), and can use those carrots to plant actual carrots in the ground that will product additional currency over time. These carrots are then used to recruit military units, from a basic bunny wielding a slingshot to a skunk that shoots poison gas at enemies, among others.

During each level, players attempt to protect their gardens, with one garden located on the end of each row on the screen. While this is similar to the setup in Plants vs. Zombies, a single garden destroyed means defeat in a level, with nothing like a lawnmower to prevent this from happening. Another difference removes the deploy timers from units, so players can rapidly place as many bunnies or carrots as they’d like, so long as they have the currency.（source：insidemobileapps.com ）