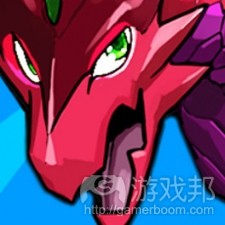 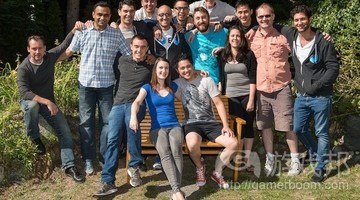 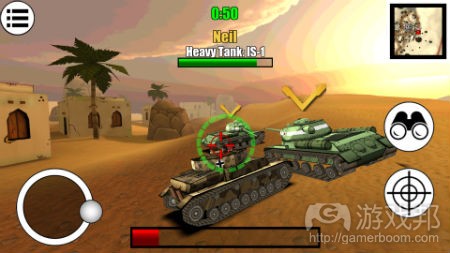 1,It’s the first mobile game to generate $1 billion in revenue, and now GungHo Online’s Puzzle & Dragons has hit another milestone.

Despite being a Japanese-centric title, it has nevertheless generated five million mobile downloads in North America.

It’s been downloaded over 30 million times in Japan, with the game’s global total now being over 38 million.

Of course, as a prime example of a game that heavily monetises its audience with updates and event, GungHo is celebrating the news with new monsters, new ultimate evolutions for existing monsters, as well as other usability tweaks.

GungHo has also revealed it’s planning a community event for the game in the US. Similar player get-together’s have been highly successful in Japan. (source:pocketgamer.biz )

Fuel used to be called Grantoo, which was set up in 2012 to offer students a way to earn tuition money through social gaming. Grantoo raised $1.7 million in seed funding on the strength of that idea, but evidently it didn’t take off.

Grantoo is now Fuel, a platform for online and multiplayer gaming – specifically free-to-play gaming – on mobile phones. The company’s pitch hinges on its power to boost monetisation, user retention and engagement, and Middle East Venture Partners and Rising Tide Fund have responded with $3.5 million.

“Only a handful of mobile games have capitalised on the true enormous potential offered by today’s smart phones – an always on, connected device,” said Fuel founder Mikhael Naayem in a statement.

“Our vision is to enable developers to continuously delight their gamers through personalized experiences based on our deep insights into player behavior.

Fuel’s team already has talent from EA, Sega and Microsoft, but it has made three key hires to accompany its new round of funding: former inMobi CMO Shrikant Latkar will be the new chief revenue officer, former Playspan VP Jeremy Nusser will be senior VP of business development, and EA veteran Mike Upton will join the company as executive producer.（source：gameindustry.biz）

3，Nature abhors a vacuum. So, like green shoots breaking up the concrete of an abandoned parking lot, the success of World of Tanks on PC ensured that similar games would arrive for mobile.

Now, of course, Wargaming has provided us with the real deal in the form of World of Tanks: Blitz. That, however, is (currently) iOS only.

Luckily, for Android gamers, that legion of mimics is still out there to delve into. And one of the better candidates is Company of Tanks.

Having played both side by side, it’s fascinating how the same source material resulted in such different titles. They look pretty similar on the surface, but the play experience on each is quite distinct. And it’s made me question my assumptions as to why Blitz made such a splash on the App Store.（source： pocketgamer.uk ）